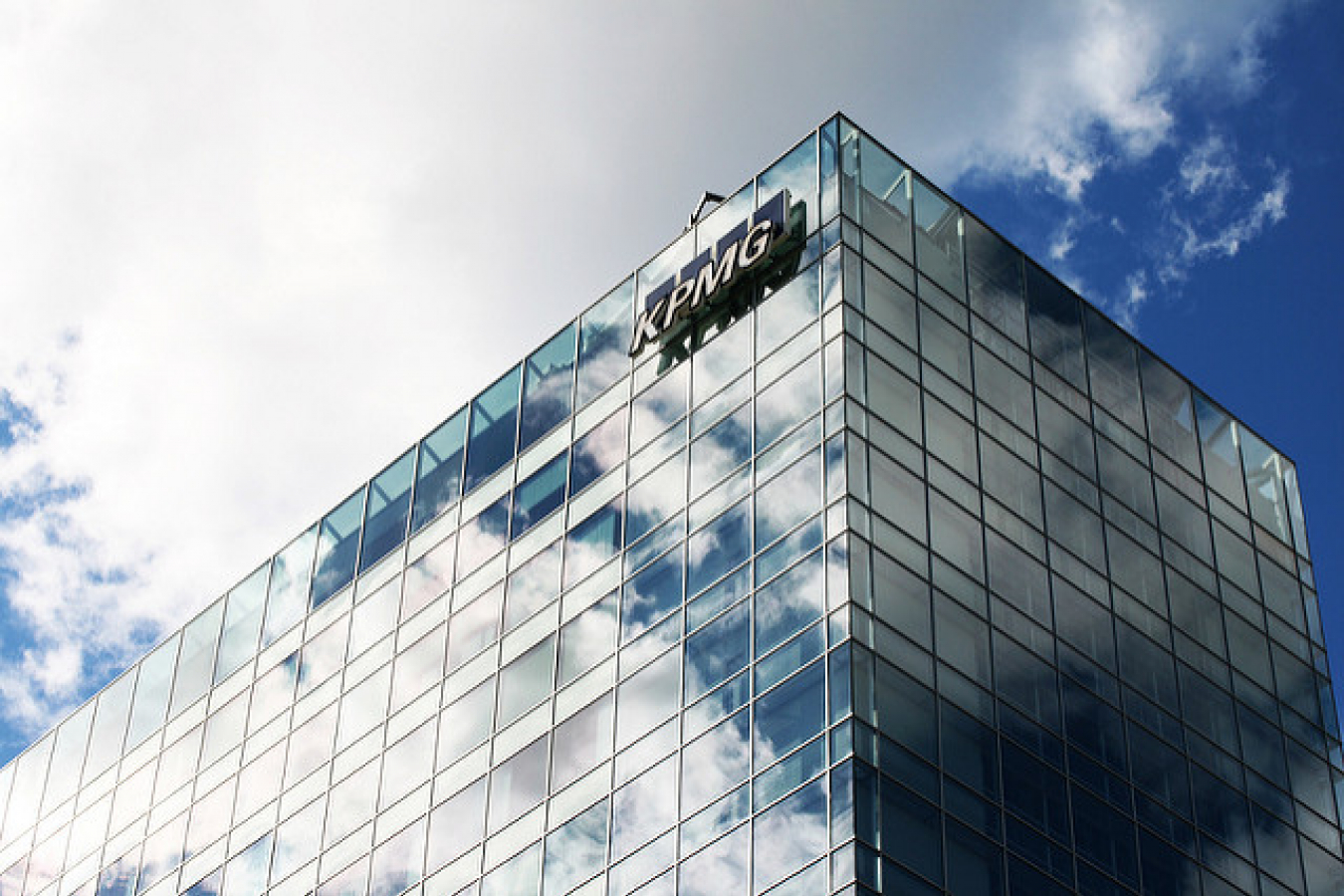 KPMG, a global business consultancy firm, says that the ongoing boom in Australia has resulted in low unemployment and a demand for overseas skilled workers to fill gaps in the labor market -- a trend that is likely to increase in the future.

According to their report entitled Skilled Migration Survey 2010, employers are being forced to increase their skilled migration intake to meet the demand for skilled workers.

The report found that some Australian States such as Queensland and South Australia are experiencing skills shortages; It has been said that to overcome this problem they should apply to employ skilled workers under Australia's 457 temporary employer-sponsored visa scheme. Western Australia uses these immigration programs more and has already benefited by bringing in skilled workers under Australian skilled migration programs.

The survey found that 85 percent of employers polled said that the global financial crisis has had no impact on their business, and that 50 percent of businesses are suffering from skills shortages.

The survey also found that 80 percent of employers are concerned about Australia's aging work force and that they expect the problem to affect their business in the next five years. 66 percent feel that the

Australian government should improve its skilled immigration program and so help boost the working age population.

Australia is becoming a more popular destination for skilled migrants from all over the world. In addition to employer-sponsored visas such as the 457 visa, Australia also has a points-based immigration scheme which allows people with skills Australia needs to apply for a permanent residence visa without the need for an employer. 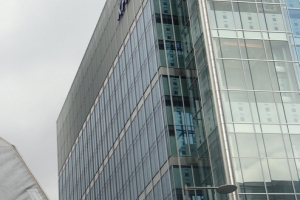