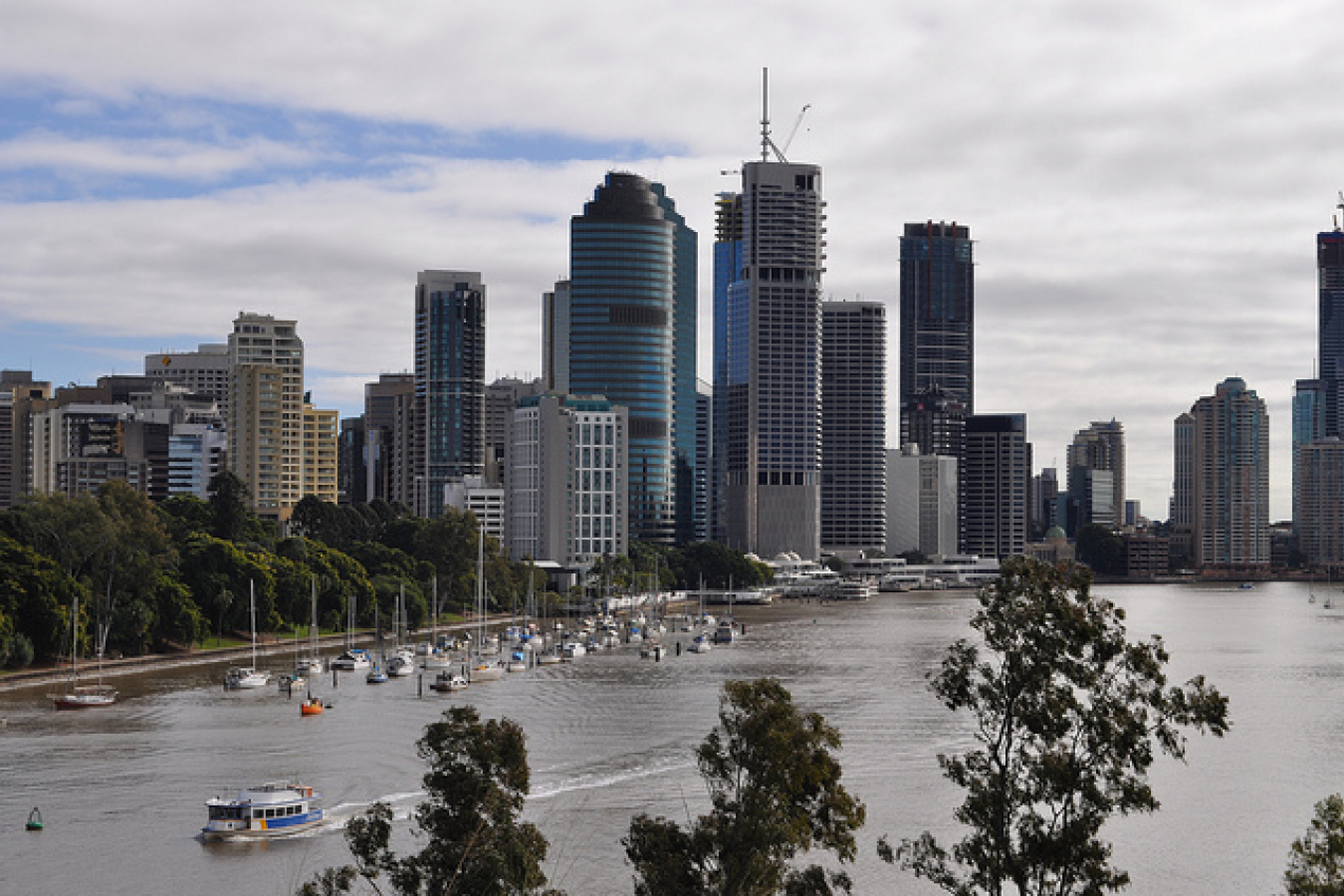 Michaelia Cash, Australia's Assistant Immigration Minister, has announced an investigation into the 457 temporary work visa. She has established a public inquiry which will look into the level of 'rorting' or abuse of the 457 visa.

It will investigate whether the requirement for 'labour market testing' (LMT) should be scrapped. LMT was introduced by the last Australian Labor government to prevent abuse of the 457 visa.

LMT requires Australian businesses to advertise vacant positions in the Australian media before nominating a foreign worker for a 457 visa to fill the role.

This makes the composition of the inquiry panel a matter of some importance. Australian unions have complained that there is no union representation on the panel and that some of the members of the panel are known opponents of LMT.

Ms Cash has appointed senior figures from the Australian business community to the panel. It will be chaired by Professor Peter MacDonald of the Australian National University.

Other members are Jenny Lambert of the Australian Chamber of Commerce and Industry, John Azarias of Deloitte Touche Tohmatsu and Kate Malyon, an immigration lawyer with Ernst and Young.

The unions protest that the composition of the panel means that its conclusions are a foregone conclusion. Scott McDine of the Australian Workers' Union said that the inquiry has been 'stacked to deliver a predetermined outcome that will hurt Australian workers'.

The unions believe that Australian employers have used the 457 visa to import cheaper foreign workers when there were Australian workers available to do the job. The unions supported the decision of the Labor Government to introduce LMT in 2013.

Employers complained that union allegations of 'rorting' were exaggerated and that the additional expense of complying with LMT was a waste of time and money that would harm the competitiveness of Australian businesses.

Indeed, the unions have complained that the immigration minister, Scott Morrison has already decided the outcome of the inquiry. Mr Morrison told Australian broadcaster Sky News on Wednesday 12th March 2014 that the inquiry the inquiry had been established to 'remov[e] union red tape which was put there by the previous government'.

The Australian Council of Trade Unions has written to Ms Cash to complain about the lack of union representation. The Australian newspaper, The Sydney Morning Herald says that Ms Cash has responded to the unions saying 'the government respects the important role unions play in the community'. However, Ms Cash has not offered to appoint an union representative onto the panel.

457 visa lasts up to four years

The Temporary Work (Skilled) visa (subclass 457) allows skilled workers from overseas to live and work in Australia for up to four years. To qualify, an international worker must be sponsored by an Australian business.

457 visa holders can bring their spouses and dependent children with them. They can enter and leave Australia as often as they like while their visas are current.