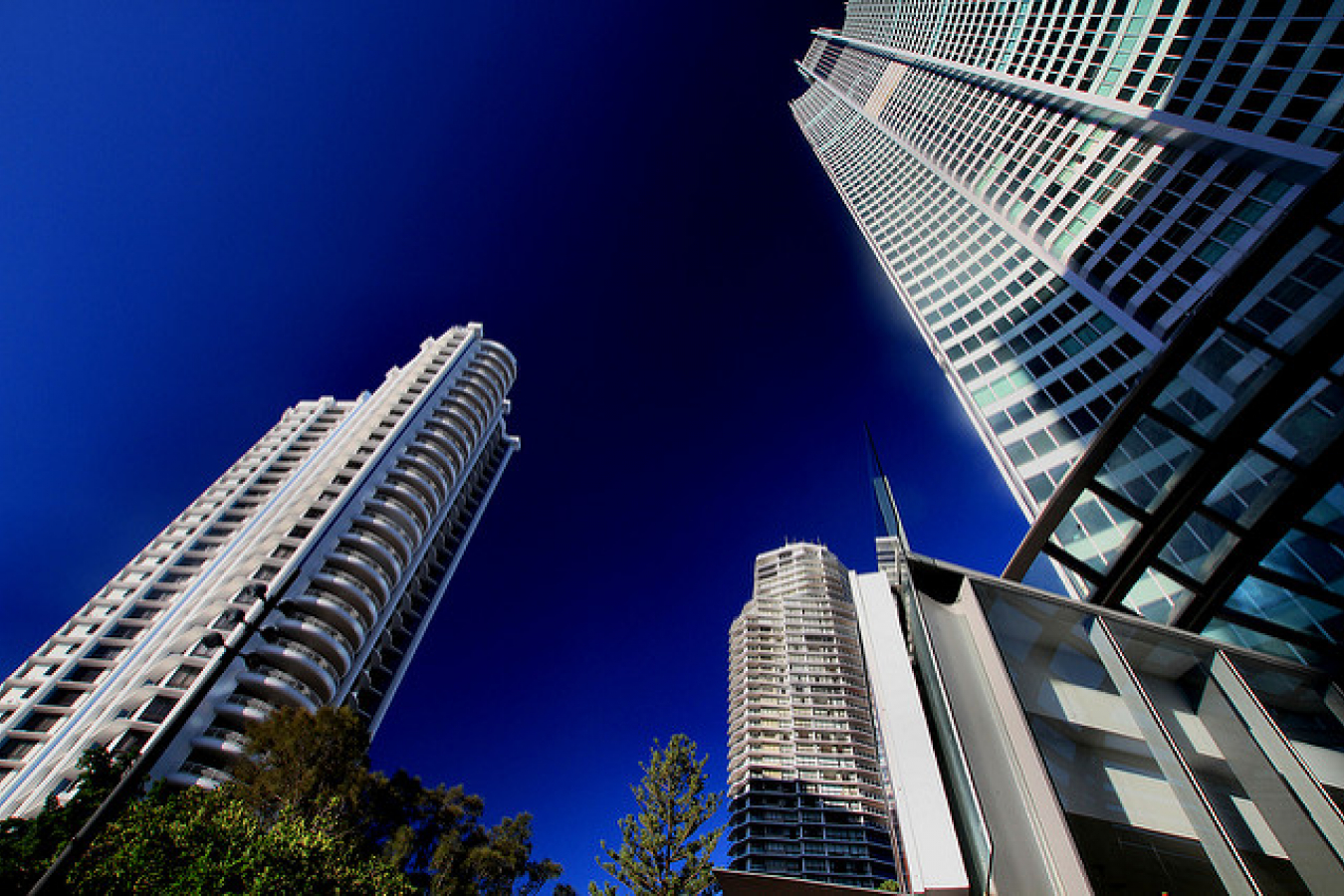 By 2009, there were nearly 500,000 people in Australia with student visas. While this was welcomed by many Australians, others complained that many students, from India in particular, were using forged academic qualifications to gain entry to the country and were coming to Australia not as students but as permanent migrants.

An Australian government report, the Knight Report, into immigration at the time found that 'Some less reputable institutions set up courses with no serious educational purpose but basically designed to get fees from students en route to a migration outcome'.

Facing pressure at home, the Labor government of Julia Gillard introduced far greater checks on student visa applicants and also increased the amount of money that a student needed in order to gain entry to Australia.

At the same time, the global financial crisis and a strong Australian dollar made it harder for international students to afford to study abroad.

On top of this in 2009, there were a series of high-profile attacks on Indian students in Melbourne. There were approximately 150 attacks over the course of a year. All these factors meant that demand for Australian education from India dropped off dramatically.

Since 2010, Australia has sought to undo the damage done in the previous two years. Higher education is Australia's second biggest export and the country could ill-afford to see it damaged.

'Streamlined visa processing' for potential students who wish to enrol at certain 'trusted' institutions has reduced the number of checks that an applicant must face.

So far, the trusted institutions are all universities but Australia's new Coalition government has said that it will roll out the streamlined program to a further 22 institutions, none of which are universities. This, the government hopes, will have the effect of expanding the sector yet further.

In October 2013, the Australian immigration minister, Scott Morrison, and the education minister Chris Pyne announced that students from a number of key markets would be able to apply for a student visa with up to $A40 000 less in the bank'.

This will happen because Australian immigration currently requires applicants from some countries considered to be 'high risk' to be able to show that they have a great deal of money in their account before they can study in Australia. The highest risk countries are in Assessment Level (AL) 5. The new system will reduce the number of Assessment Levels to three.

Greg Evans of Universities Australia, told The Guardian that applications from India were up by 7% in 2013 on 2012. Applications from Nepal are up by 29% and from Vietnam by 42%. He said that he believes that the sector can recover to reach the level it was at before 2009. 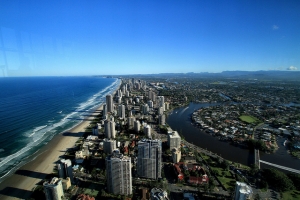 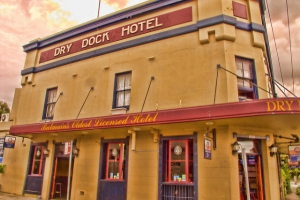