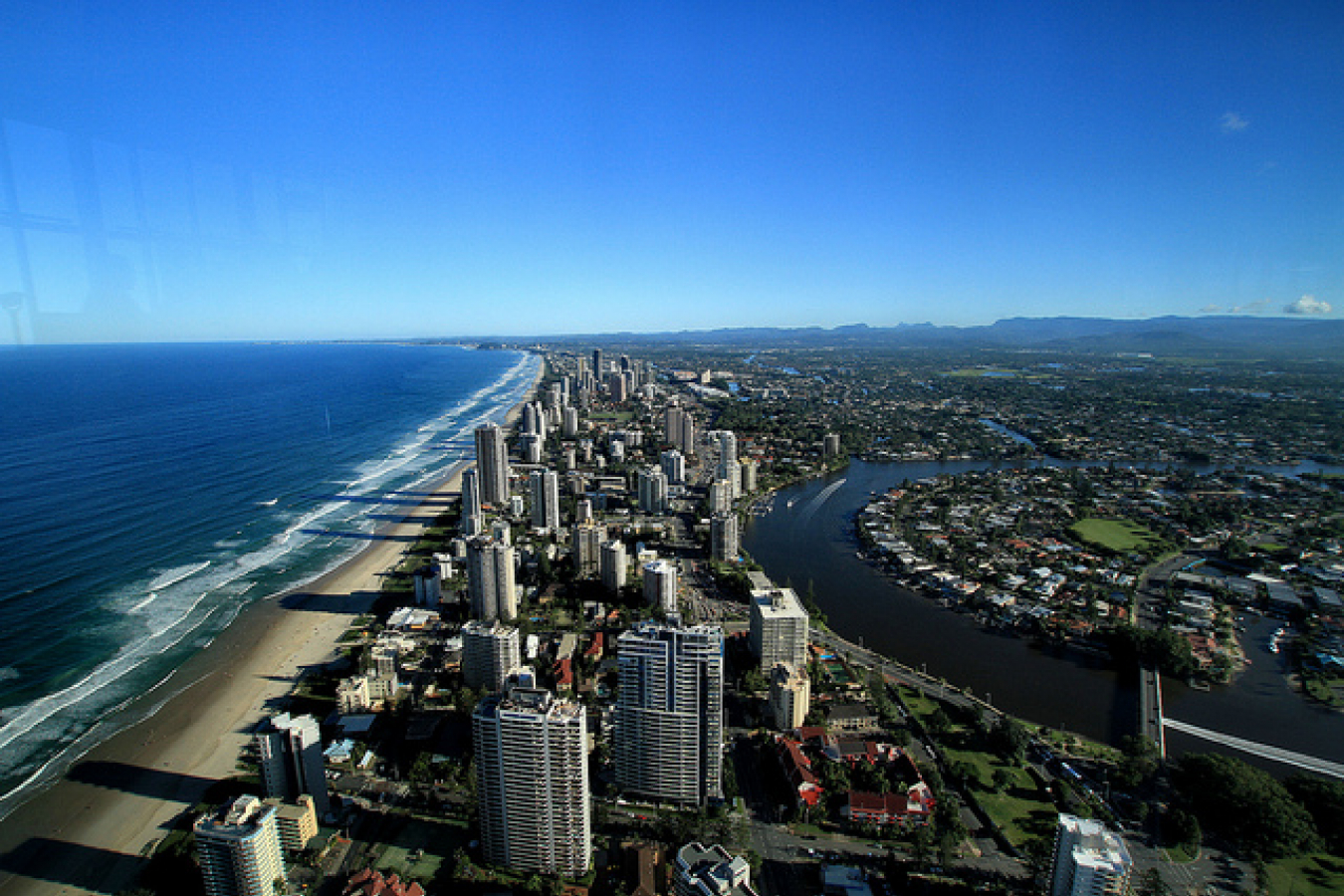 James Packer, a wealthy Australian businessman who owns a chain of casinos, has said that the Australian government should make it easier for Chinese visitors to get Australian tourist visas.

Mr Packer, Australia's second richest man according to BRW, a respected Australian business magazine, is the chairman of Crown Limited, a company which owns and part-owns 'integrated resorts' which include casinos in Australia, the Philippines and Macau.

Mr Packer says that his Australian resorts are in direct competition with casino resorts in other countries and the Australian government is making it harder for Australia to attract Chinese visitors because it insists that Chinese applicants should apply for visas in English and on paper forms rather than online.

Mr Packer is a well-connected and wealthy man. His father, grandfather and great grandfather were all Australian media tycoons. His great-grandfather, Robert Packer, was a journalist who moved to Sydney and founded two profitable newspapers. By the time of his death, he had built up a sizeable holding in Australian Associated Newspapers.

Robert died young and his son, Frank Packer, built the family business yet further. He was the founder of various Australian television stations. He was knighted and became Sir Frank. Sir Frank's son, Kerry, expanded the family business into the gambling industry by purchasing the Crown Casino in Melbourne.

Since taking over the family firm, James has focussed the family business almost exclusively on gambling. He accompanied Australian Prime Minister Tony Abbott on a recent trade mission to China to try to drum up interest in his Crown Casino chain.

Opportunities to do business with China

Mr Robb said that the new visas would 'support the government's ambitious trade and investment agenda and increase the opportunities to do business with China'.

Clearly, Mr Packer does not believe that Mr Robb has gone far enough. He told journalists 'Australia can't afford to be middle of the pack on visa processing'. 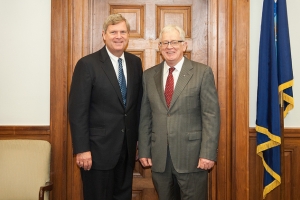 Comments (0)
The Australian immigration minister, Scott Morrison, and the trade minister Andrew Robb have announced that business visas for Chinese applicants will now last for three years. They will be multiple... 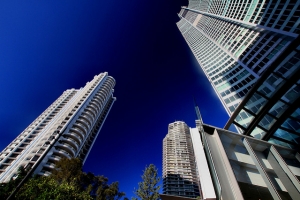 Comments (0)
More than 74,000 international students applied for Australian student visas in the three months to September 2013, according to Australian immigration. This is the highest figure for four years and...