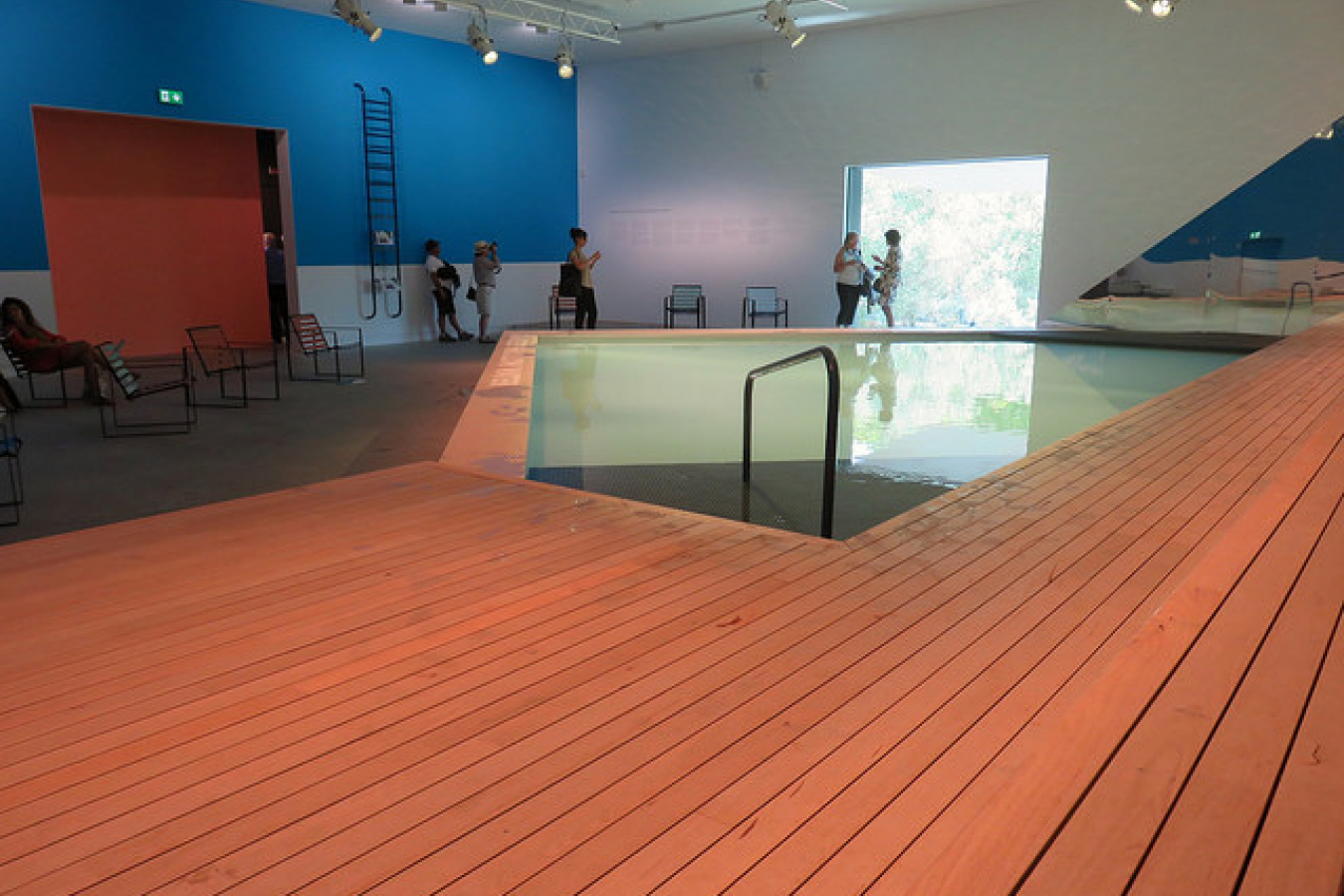 The data also shows that there were 83,290 foreign workers in Australia under the 457 visa scheme which is designed to allow entry of foreign workers to temporarily fill skills gaps.

Chamber of Commerce and Industry general manager Nick Behrens said the immigration increase could also reflect the huge number of resource projects and the demand for high level skills.

"The demand for 457 workers is often because of the disinclination of Australians to travel to the regions," said Behrens. "If an employer needs to source workers overseas, it's because they can't get workers here.'' 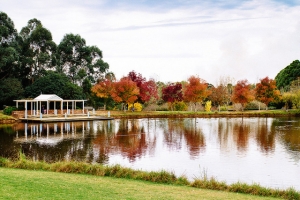 Number of visas for IT professionals in Australia skyrockets

Comments (0)
 Watch This Video Australia 's Department of Immigration and Citizenship (DIAC) granted a record number of temporary employment visas for IT professionals during the nine month's prior to 31 March... 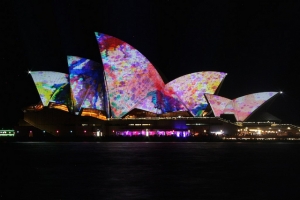 Comments (0)
Australian Immigration officers will be visiting several cities around the country in the next few weeks to discuss the upcoming changes to the skilled migration program and implementation of...