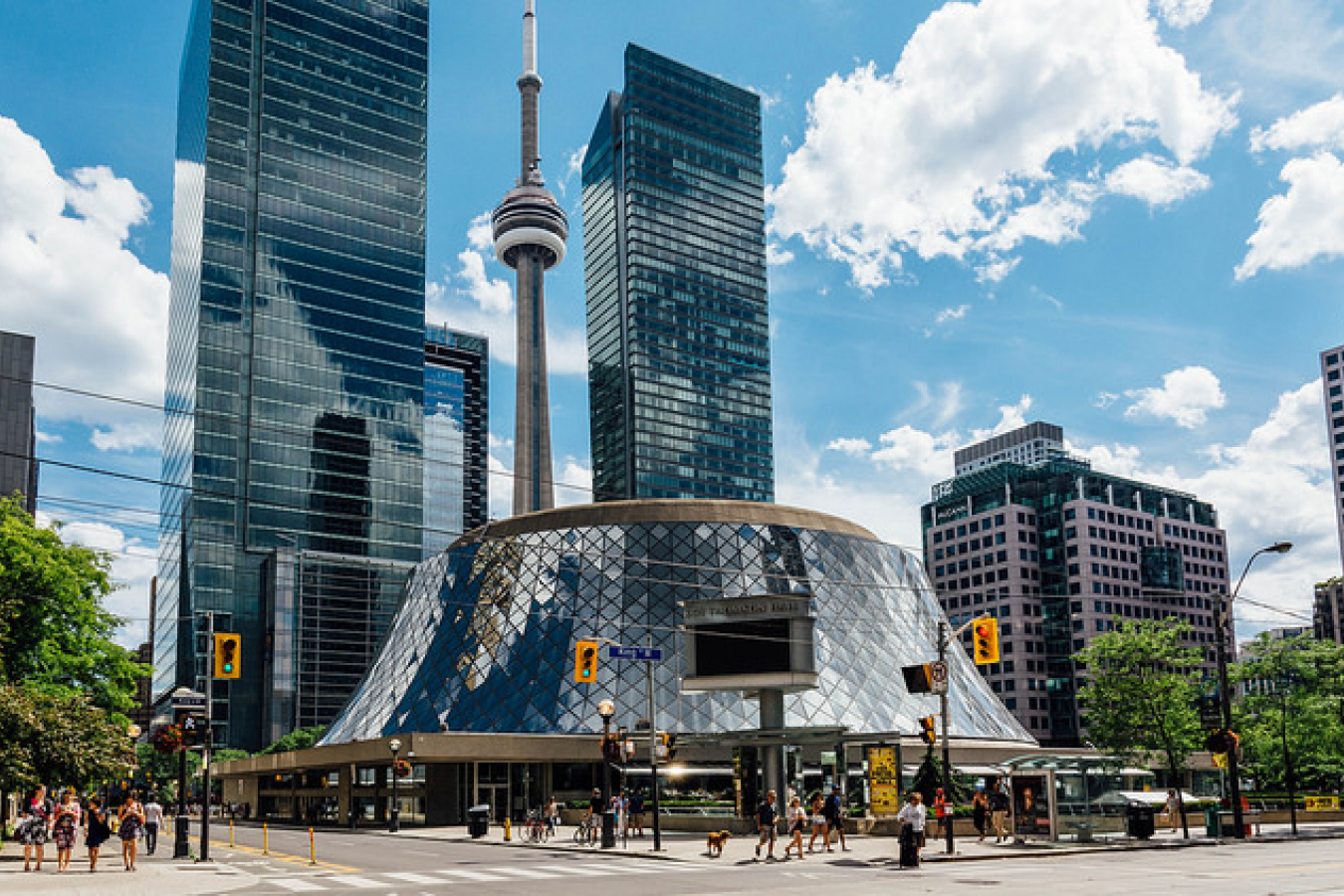 Australia's Prime Minister Julia Gillard attended the first Australian Multicultural Council lecture in Canberra on Wednesday 19th September 2012 and gave a speech in which she said that immigrants to Australia have a duty to abide by the law and to learn English. Ms Gillard spoke before the main speaker, Frank Lowy, the founder and chairman of the Westfield shopping mall group.

Ms Gillard spoke days after violent demonstrations in Sydney involving Muslims protesting against the creation of a Youtube film in the USA which is said to insult the Islamic prophet Mohammed. The demonstrations became violent and 400 demonstrators were involved in violence with the police outside the US consulate in the Sydney district of Hyde Park.

Eight protestors were arrested and charged with public order offences and two policemen were taken to hospital. Police Superintendent Mark Walton said that more arrests were likely once video footage of the riots have been examined.

The group issued a statement which said "the major issue with events in Sydney is not the violence, but the anti-Islamic agenda peddled by media and politicians, We encourage Muslims to continue in their noble work of resisting Western attacks, accounting the political establishment and media, and redoubling efforts to establish Islam and the Caliphate in the Muslim World."

Speaking at the inaugural Australian Multicultural Council Lecture event, Ms Gillard, who migrated to Australia from Wales as a child, said 'Multiculturalism is not just the ability to maintain our diverse backgrounds and cultures. It is the meeting-place of rights and responsibilities where the right to maintain one's customs, language and religion is balanced by an equal responsibility to learn English, find work, respect our culture and heritage and accept women as full equals.'

She added 'What we saw in Sydney at the weekend was not multiculturalism but extremism'.

The deliverer of the inaugural AMC lecture was Frank Lowy, a Jewish émigré from what is now the Czech Republic who arrived in Australia in 1952. He went on to establish the hugely successful Westfield property company. He spoke of 'a great unwritten deal' which migrants to Australia entered into. The deal enabled them to honour their cultures and religions while conforming to the values and norms of Australian society. He said 'with privileges come obligations,' saying that migrants must learn about the Australian system of government, respect the law and participate in civic institutions. 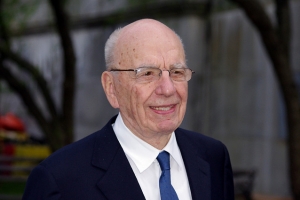 Comments (0)
The Australian-born media mogul Rupert Murdoch has used a speech in Sydney to call for Australia to become 'the world's most diverse nation' because of the 'incredible political advantage' this would...