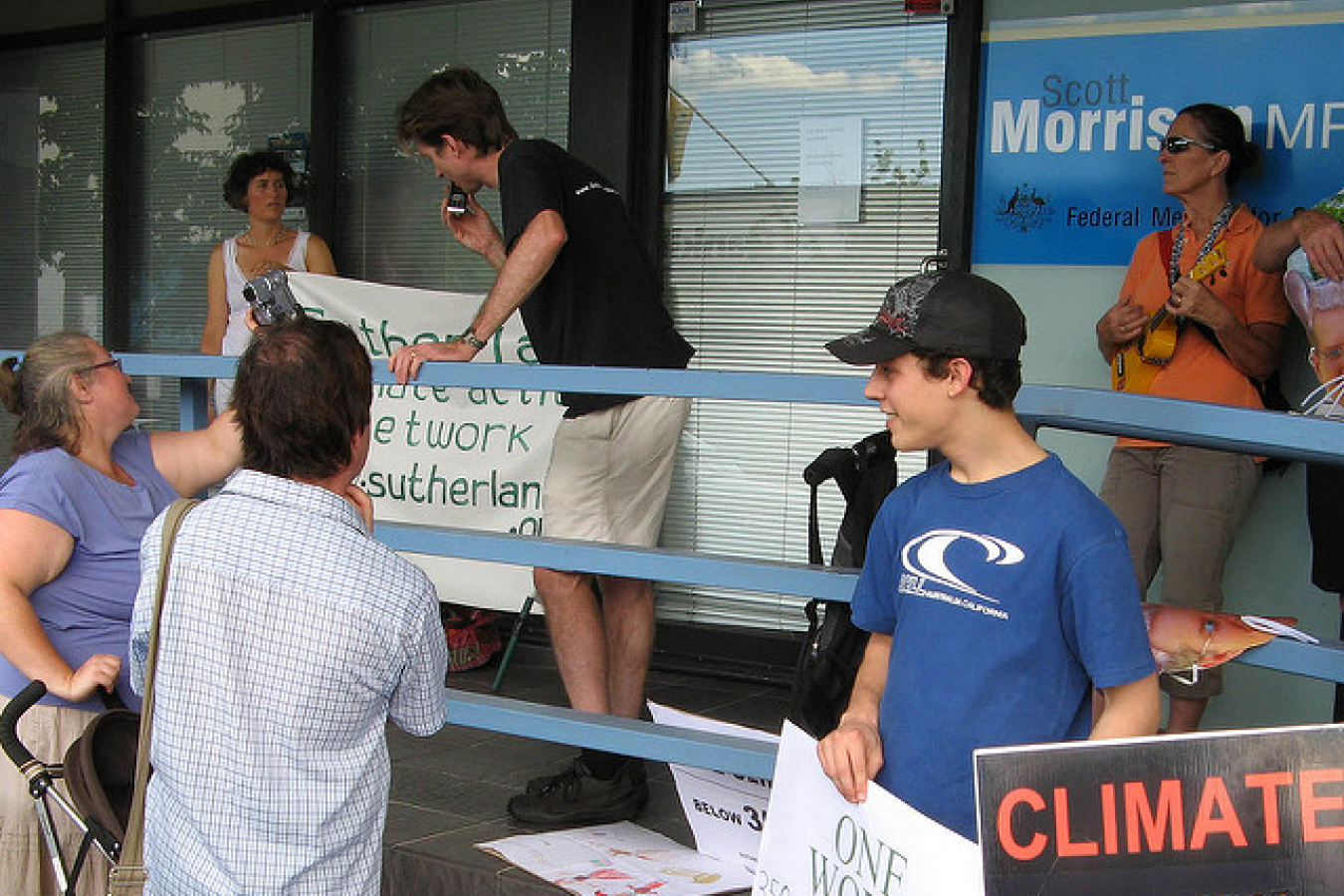 Australian immigration minister Chris Bowen has said that the first group of refugees who have travelled to Australia hoping to seek asylum will be sent to the re-opened refugee camp on Nauru this week. Mr Bowen said on 10th September 2012 that he had signed the authorisation document and would present it to parliament shortly. Mr Bowen addressed a press conference in Canberra at which he told the assembled journalists that any asylum seekers who had arrived since 13th August 2012, the day on which the new law permitting the offshore housing of refugees was passed, could now be sent to Nauru. Mr Bowen gave no indication as to how many people would be sent in the first group. He said that the first refugees would leave 'in the later part of this week'.

The opposition's immigration spokesman, Scott Morrison, said that 1,800 refugees had arrived in Australia since August 13th 2012 and said that it would be necessary to send those most recent arrivals to offshore camps first. He said that people who had been in Australia for longer than that would have rights of appeal. He also said that immediate deportation of the most recent refugees would have the maximum deterrent effect on refugees who had yet to board a boat to reach Australia. However, he said, because the camp on Nauru is not yet ready to take visitors, it would not be possible to send even the 1,800 who have arrived in the last month immediately.

Mr Morrison said that from now on, it was important that any new arrivals should go straight to Nauru immediately. 'Their feet, preferably, should not even touch the ground in Australia' he said.

Australian Prime Minister Julia Gillard signed an agreement with Papua New Guinean Prime Minister Peter O'Neill over the weekend. This will allow refugees to be held on the Papuan island of Manus. Ms Gillard said that the rationale for offshore processing was to deter refugees from taking the dangerous boat journey from Indonesia to Australian territory. 'Even if you are a genuine refugee,' she said, 'you would not get a resettlement opportunity earlier than you would have got it if you hadn't moved by boat. The aim is so people don't get an advantage if they…risk their lives at sea.'

Two weeks ago, on Wednesday 29th August 2012, about 100 asylum seekers, believed to have been mostly Afghans, were drowned when the wooden boat they were travelling in sank only eight nautical miles out from Java. There were 55 survivors.

The United Nations High Commission for Refugees (UNHCR) and the International Organization for Migration (IOM) have refused to become involved with processing refugees on Nauru or Manus, according to Australian broadcaster ABC. The UNHCR said that it would 'monitor from afar' on August 24th 2012. It would not become involved, it said, because it believed that Australia should 'abide by its responsibility to help asylum seekers.' Opposition spokesman Scott Morrison said that he was not concerned that the UNHCR was refusing to cooperate in the procedure. He said that he was certain that the Australians and Nauruans would do a better job in any event. However, he said that he was concerned that the IOM was no longer prepared to take part as he had received indications that they had had 'a very strong interest in participating.' He suggested that the Australian government may have organised and run the operation poorly, thereby causing the IOM to reconsider.