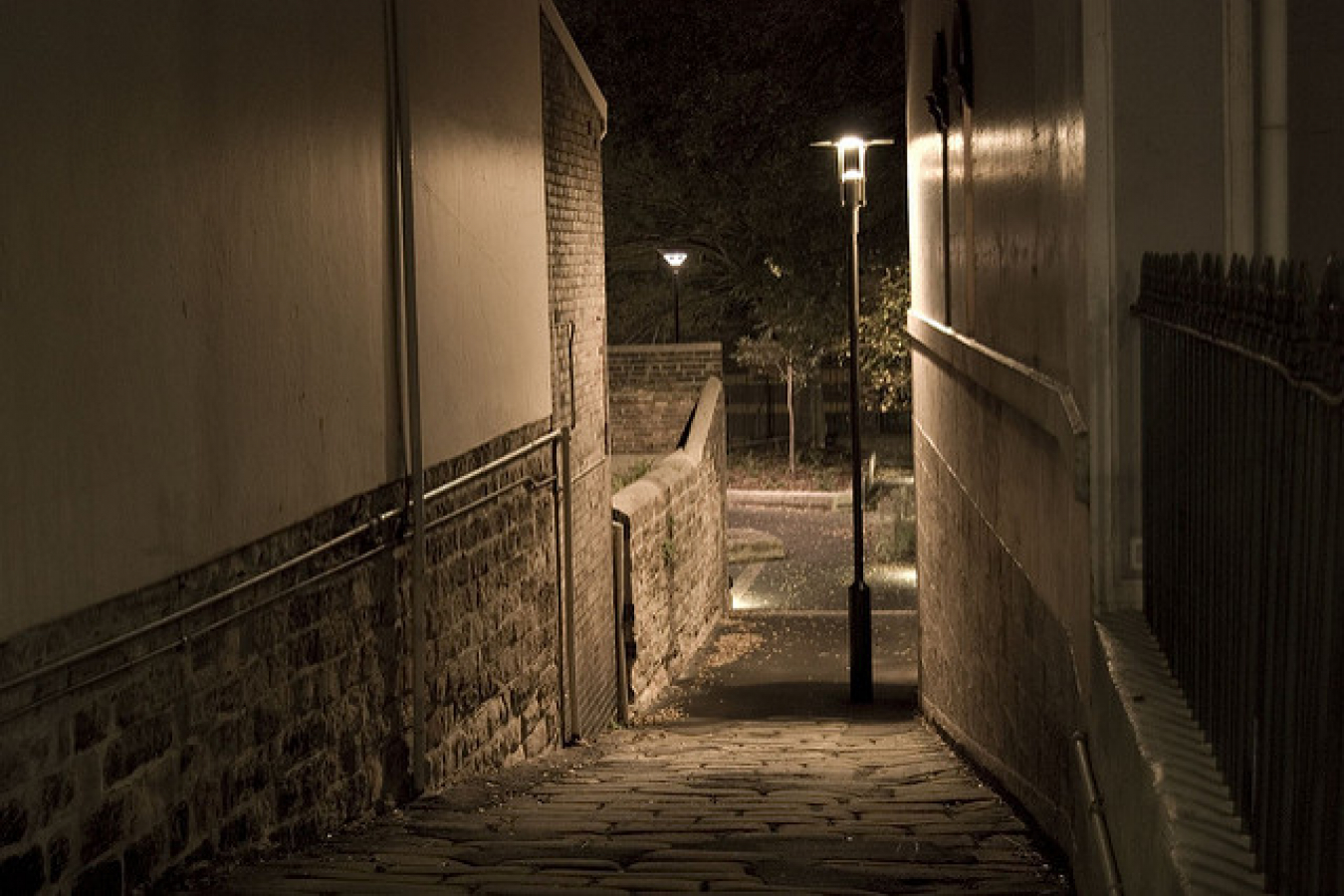 Sri Lankan migrants hoping to reach Australia have told journalists that they hope to take advantage of a diplomatic rift between Australia and Indonesia to make the crossing from Indonesia to Australia.

The rift opened after it was revealed on 19th November 2013 that the Australian government had tapped the phone of Indonesian president Susilo Bambang Yudhoyono in 2009. President Yudhoyono has demanded an apology from Australian Prime Minister Tony Abbott.

Indonesian officials quickly indicated that all cooperation between the two states would cease, including cooperation in policing the Timor Sea which separates the two countries in order to prevent boats carrying people intent on claiming asylum from reaching Australia.

Mr Abbott, who only became Prime Minister in September 2013, has expressed his regret over the phone tapping incident, which happened shortly after a terrorist bomb killed three Australians in Indonesia but has not apologised. News of the phone tapping was revealed by Edward Snowden, the US whistleblower.

There have also been allegations that Indonesia tapped the phone of former Australian Prime Minister John Howard. The Australians are attempting to play down the allegations whereas the Indonesians seem keen to escalate the crisis.

'We have no business with Australia'

Rustanov, a senior immigration official on the Indonesian capital Jakarta told journalists that Indonesian authorities would no longer be making efforts to arrest people suspected of intending to make the journey to Australian territory. He said 'We have no business with Australia. Let boat people go there. No surveillance is needed. Now there is no need to waste energy arresting them'.

Thousands of migrants attempt the sea journey from Indonesia to Australia each year and hundreds die in the attempt. The migrants come from all over Asia and often pay people smugglers thousands of dollars to make the trip. The boats are often barely seaworthy and hundreds die after their boats sink.

Earlier in 2013, the former Labor government of Australia passed legislation which provided that anyone arriving on Australian territory by sea would be sent to offshore processing centres in Papua New Guinea and on the Pacific island state of Nauru but this has done little to prevent migrants, many from Afghanistan, Sri Lanka and Iraq from making the journey.

The recent diplomatic incident involving the Australian and Indonesian governments should make it easier for the boats to reach Australian waters without being stopped by Indonesian vessels and, it seems, many are keen to make the trip before diplomatic relations are patched up.