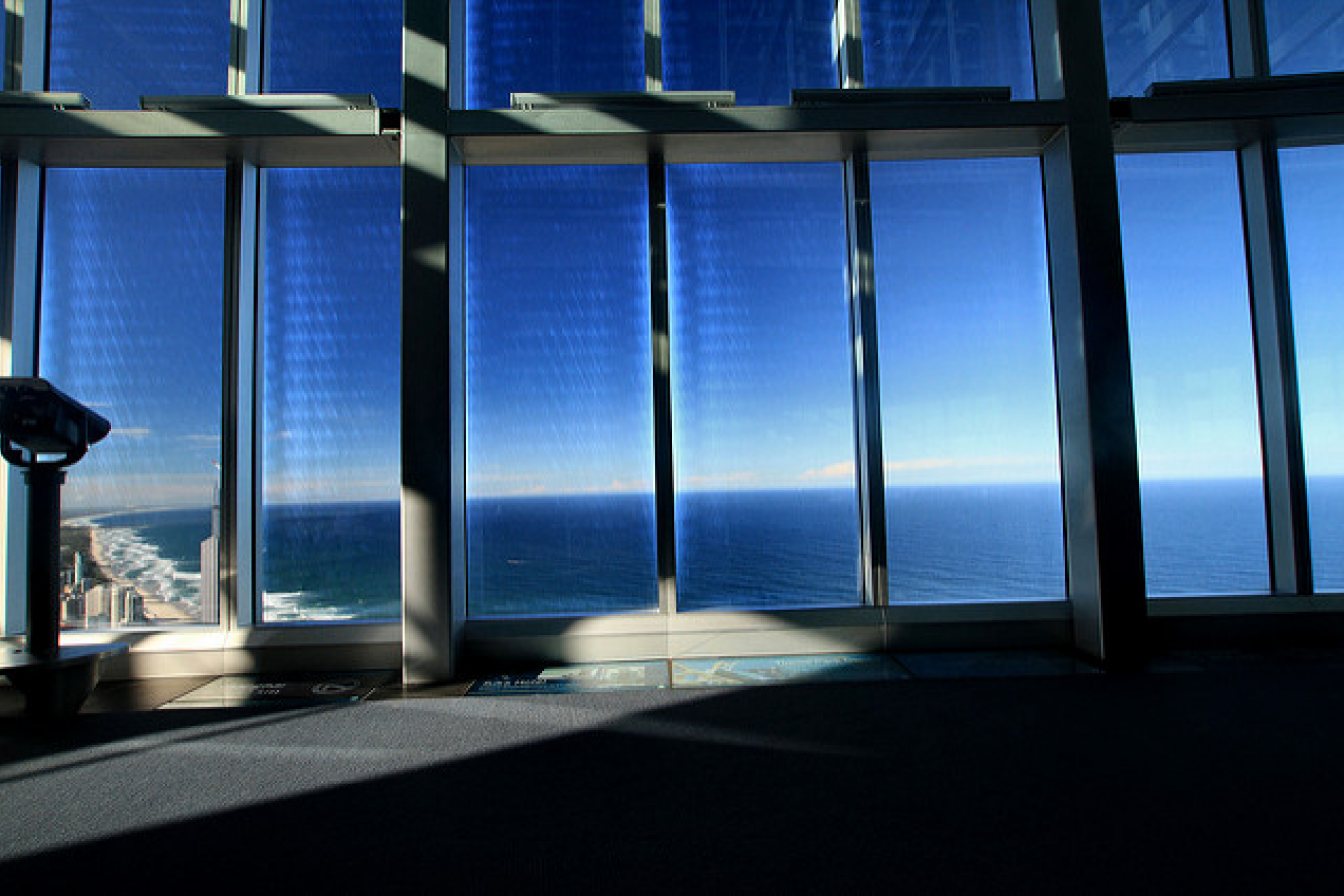 An Australian trade union alleges that two multinational companies deliberately abused the 457 visa scheme to employ Hungarian construction workers in a Sydney suburb on pay which was about 40% of the going rate. The Australian Fair Work Ombudsman is investigating the claims.

On 14th November 2013, the ABC television network broadcast allegations that 20 Hungarian workers who travelled to Australia with 457 visas sponsored by the German based international construction company the Assmont Group had been underpaid. The men were employed to construct a computerised warehouse for the Australian supermarket group IGA in the Sydney suburb of Eastern Creek.

The contract for the construction was won by German firm Schafer. Schafer had sub-contracted work to Assmont which had secured the Temporary Work (Skilled) (Subclass 457) visas for the men (better known as the '457 visa'. The men had been in Australia for four and a half months since August 2013.

The 457 visa is a temporary work visa that allows international workers to work in Australia for up to four years. To qualify, the applicant must be sponsored by an Australian employer and must be skilled in an occupation that is found on the Australian Skilled Occupation Lists (SOL). The SOL is a list of occupations where there is a shortage of workers qualified and willing to do the job in Australia.

The CFMEU assistant secretary for New South Wales, Rebel Hanlon, told ABC that the men had not been issued with pay slips. ABC reporter Matt Peacock reported that the men were being paid about AUS$12 per hour for the work. The going rate is $30 per hour.

The Union also claims that it has suspicions that the men's trade certificates, which prove that they are skilled in shortage occupations, are of dubious merit. Mr Hanlon said that, because the men do not speak English to the required level, they would be unable to communicate with non-Hungarian workers on the site, which would create a safety hazard. He said that, therefore they should not have been granted certificates.

No need for intervention

One of the men had a metal shard in his eye and had lost 20% of his vision. He alleges that he was told not to worry about it as there was 'no need for [medical] intervention'. He was also told to pay for treatment out of his own travel insurance.

The two companies involved, Schafer and Assmont issued statements. Schafer said it was unaware of the issue. Assmont said it had 'every intention to comply with all Australian industrial rules and regulations'. It said that it 'will do everything necessary to ensure the claims will be satisfactorily addressed as speedily as possible'.

Union official Brian Parker said that this was 'just the tip of the iceberg' alleging that 457 visas were being abused all over Australia to bring in cheaper foreign labour and replace Australian workers.

Australians 'do not want to take apprenticeships'

But Michael Walker of the Migration Institute of Australia said 'We simply don't have young Australians that are wanting to come through and do apprenticeships, where they start off on fairly low wages themselves, and many of them seek to advance themselves academically through universities but not TAFE colleges….it's simply a fact of life now that we have a major skills gap in the trades area.'

He added that firms that employed foreign workers with 457 visas were often able to grow their businesses and employ Australians. 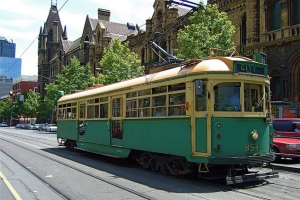 Comments (0)
The Western Australian government has delayed the introduction of school fees for the children of international workers in the country on temporary work visas who are being educated in state schools...