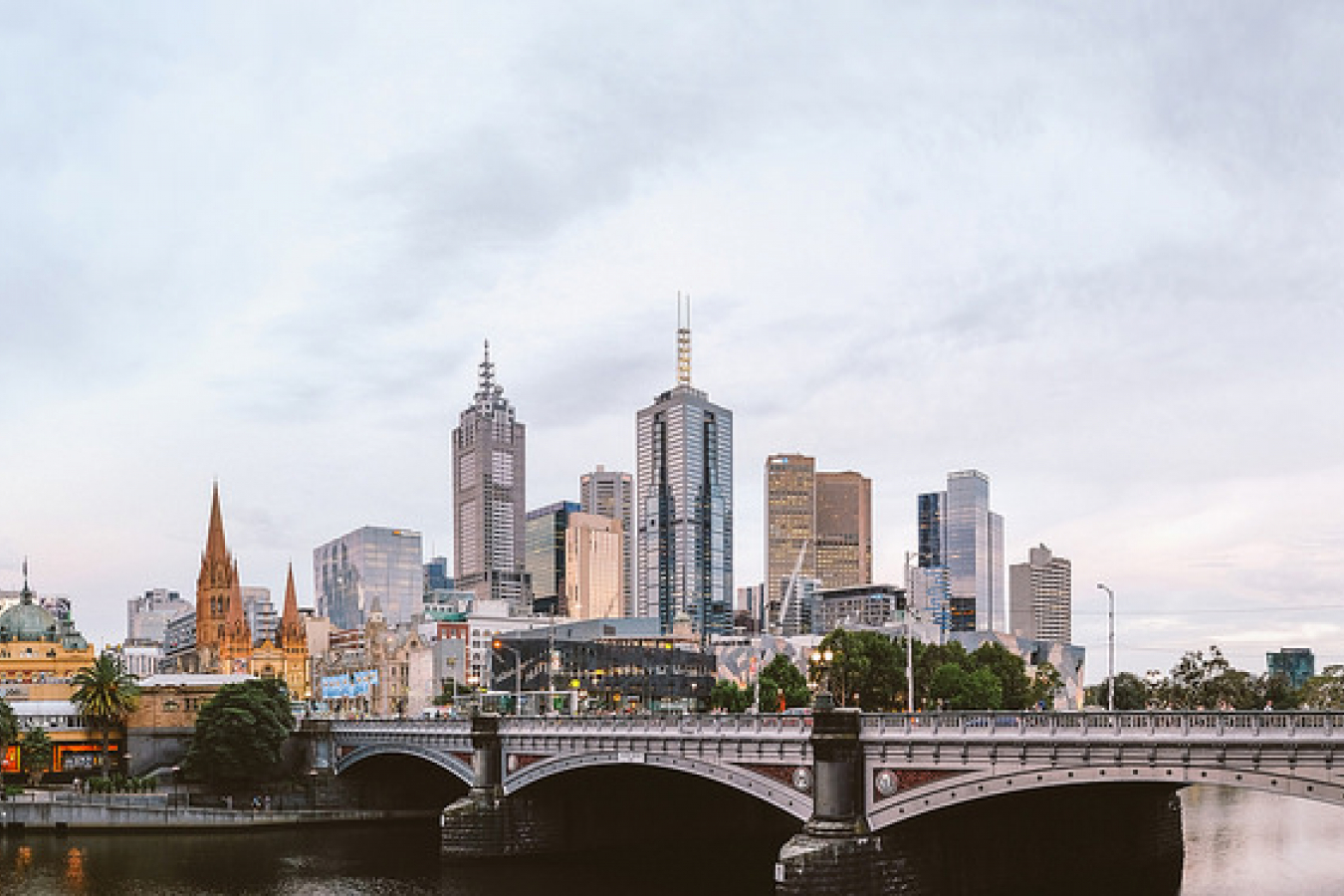 Australia's Department of Immigration and Citizenship released new figures showing a significant decline in the number of migrants settling in Western Australia. The data further reveals the major skills shortages facing the state and, specifically, the WA mining industry.

The Australian Immigration figures update shows the number of skilled migrants moving to WA fell 10 percent last financial year. Additionally, the total number of new permanent residents from overseas living in WA also declined by 1,300 to 34,233, despite an increase in Australia's overall migrant intake, according to Immigration Department data.

Most new migrants coming to Australia went to live and work in New South Wales and Victoria, where the labour market is significantly tighter.

Monash University population expert, Dr. Bob Birrell, commented on the statistics; he felt that the increase in skills shortages in WA Australia further confirmed the need to overhaul the migration program.

"[The government] has put more emphasis on employer sponsorship but any employer, no matter where they are in the country, can sponsor a migrant," said Birrell,"There's no priority given to locations where there's a stronger case for allowing employers to sponsor migrants."

"Employer nominations come first but they don't differentiate by the state or how crucial the occupation is, so we've got a very large program which is causing a lot of problems in Melbourne and Sydney ... when [WA] is crying out [for migrants]," he added.

Western Australia's Chamber of Commerce and Industry predicts the state will need 500,000 more skilled workers by 2020. 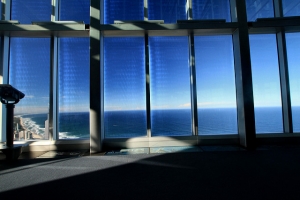