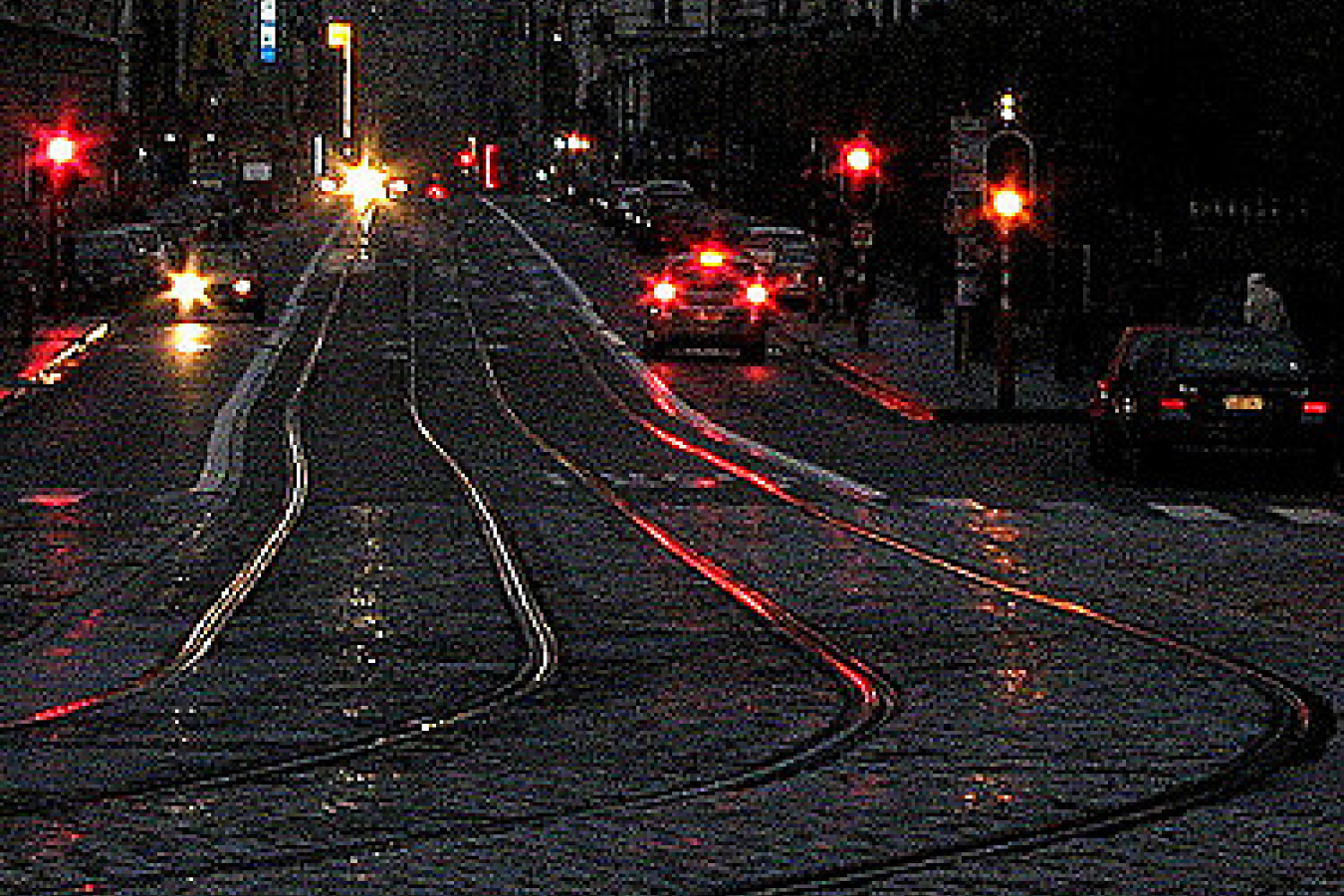 All ex-patriates living in Brussels, regardless of their nationality, have been granted the right to vote in local municipal elections under a new law approved by the Belgian Parliament on 20 February.

Under the new regulations even non-European Union foreigners living in Belgium, such as the large Indian national population, will be eligible to vote in the country’s municipal elections.

Nevertheless, one will have to meet certain conditions before being able to participate.

First of all, any non-EU ex-pats must have been living in Belgium for at least five years before becoming entitled to vote.

Secondly, any non-EU foreigner who wishes to vote in the local elections must also sign an oath of allegiance to the Belgian constitution, officially agree to respect the country’s laws and would also have to sign the European Convention on Human rights.

Finally, non-EU nationals residing in Belgium will not be able to run for office in these municipal elections.

As many people know, ex-patriates who live in Belgium but hold the passport of another EU country already have the right to vote in local, regional and European elections here, under EU law.

The country was divided linguistically on the issue, as is often the case, with the French-speaking parties being more in favour of this policy. Only one party from Flanders, ths SPA (Socialist Party) actually voted in favour of these new rules. 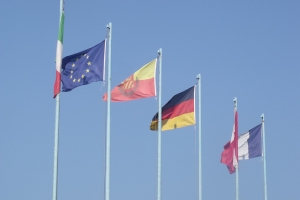 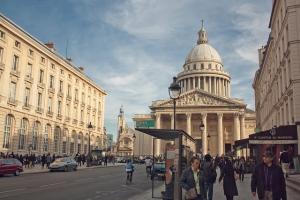 Comments (0)
French President Nicolas Sarkozy has claimed that there are too many immigrants in France and the system for integrating them is "working worse and worse". During a recent television debate on 6...