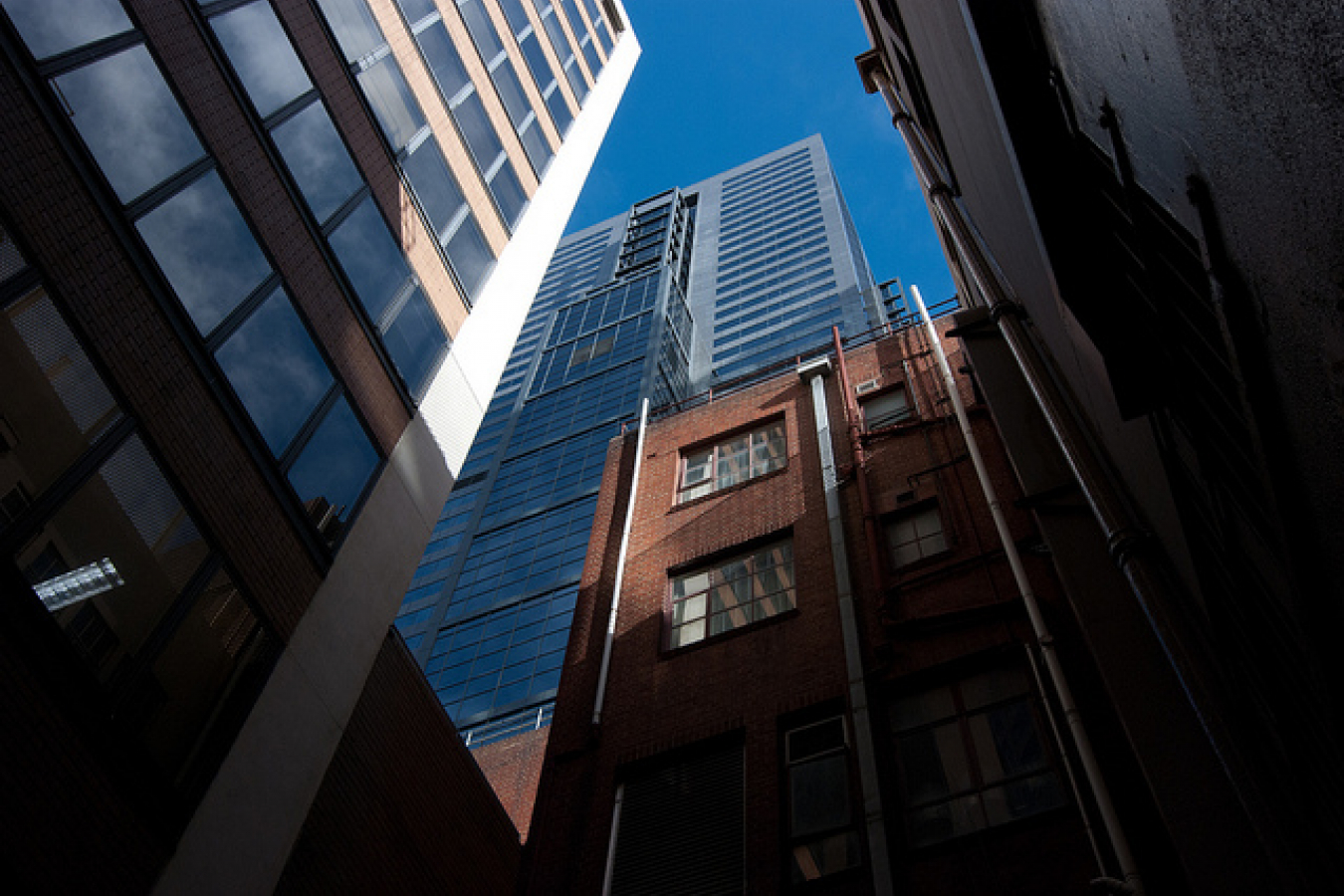 The Australian immigration minister Chris Bowen has defended the Australian government's policies on the treatment of asylum seekers. He told MPs on the left wing of the Australian Labor Party, of which he is a member, that it would be wrong to allow those awaiting asylum decisions to be given the right to work. He also defended the government's policy of sending those who attempt to make the journey to Australia from Indonesia by sea to processing camps on Nauru and the Papua New Guinean island of Manus.

Australia's Labor government started to send asylum seekers awaiting asylum decisions to a camp on Nauru in September as a response to the growing number of asylum seekers who were attempting to reach Australian territory by sea. The same Labor government had closed the camps when it came to power in 2007 on human rights grounds. People on the left of the party are unhappy that the government has re-opened the camps.

On 27th November 2012, Mr Bowen was questioned by MPs on the left of the party about government asylum policy. Mr Bowen was adamant that it was necessary to maintain the 'no advantage principle' to try to dissuade people from making the dangerous boat journey from Indonesia to Australian territory. The 'no advantage principle' says that asylum seekers who travel to Australia by boat should achieve no advantage by doing so. They will be treated just the same if they make an asylum application from Indonesia or from their home country.

Mr Bowen has said before that the re-opening of the camps would help to reinforce the no advantage principle. Left wing Labor MPs asked him yesterday to allow those that were awaiting their asylum decisions in Australia to work while they were in Australia awaiting the decision in their case. Mr Bowen said he would not do so.

Mr Bowen said that, there were already 2,000 asylum seekers a month arriving in Australia. The number coming from Sri Lanka is continuing to rise, he said. If people were able to work while awaiting an asylum decision, this would send a signal to Sri Lanka and other countries that it was worth making the journey and the numbers coming would continue to rise.

If that happened, then 2,000 would be the minimum number of people arriving every month in future, he said. 543 Sri Lankans have been flown back to Sri Lanka from Australia after being denied asylum since August 13th 2012.

Mr Bowen said that he was happy to allow asylum seekers to work in Australia once their asylum claim had been approved while they were waiting for the issue of their visas. This was said by one left wing Labor MP to have 'taken the sting out of' their opposition.