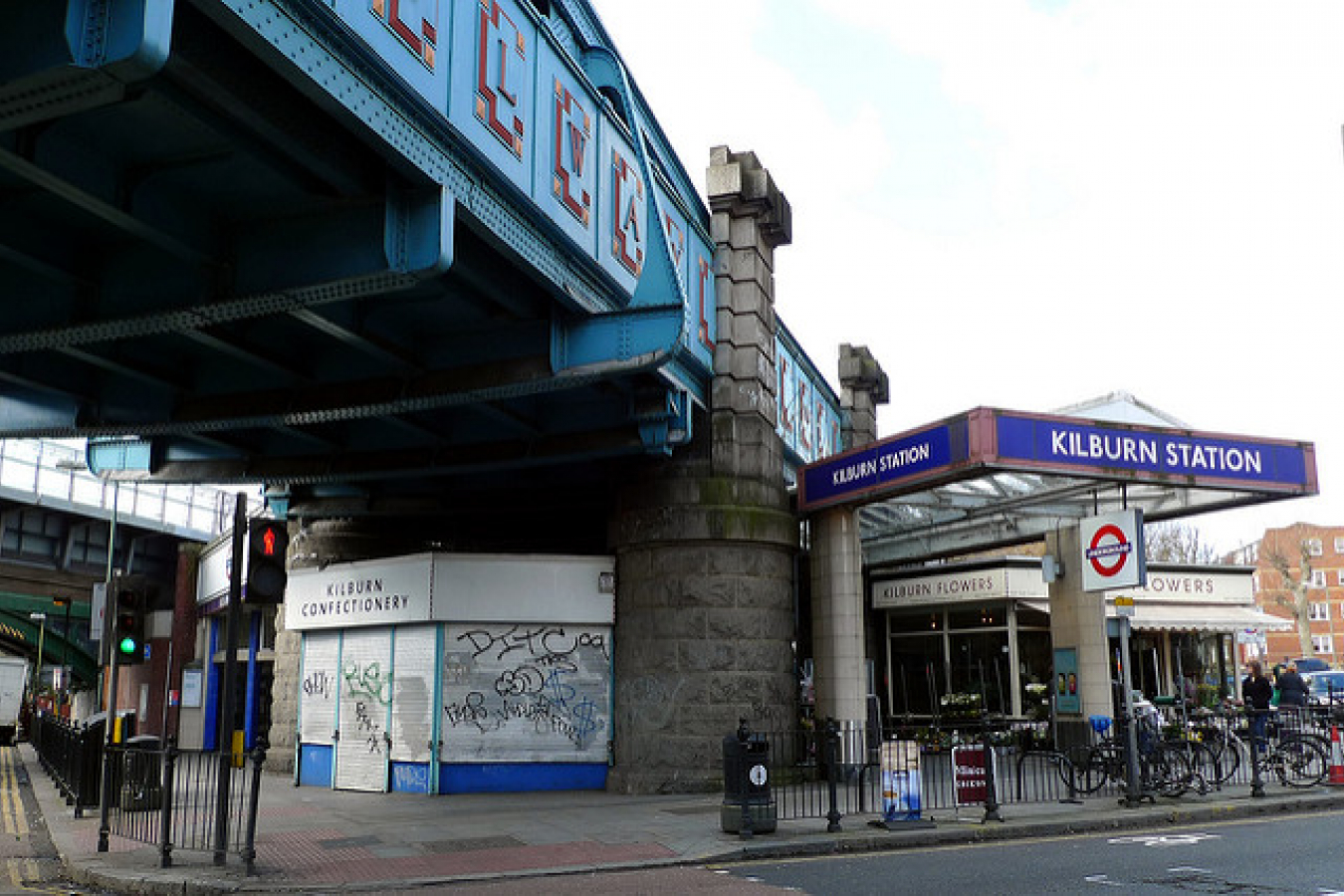 An interpreter from Afghanistan has been denied asylum by UK immigration despite saving the lives of British soldiers'. His work for British Forces attracted the attention of the Taliban which resulted in death threats.

On the Frontline with the British

Aslam Yousaf Zai began working with the British Army in 2009, serving as an interpreter, before his position became untenable for him. Serving on the frontline, Zai began to stand out and become a particular target for the Taliban.

"I was in the frontline, every day in patrol, contact, ambush. We were talking with the locals, asking them 'Where is the Taliban? What time are they coming to the village? What are they doing?'"

Zai was forced to flee his home in Kabul after Taliban extremists threatened to kill him and harm his family. Aslam travelled across Asia and Europe for three years, living in poverty, before arriving in Britain a year ago, where he claimed asylum.

Zai said "I came here because I worked with the British and they know my problem better than anyone else. Then I come here and for one year there has been nothing. Then after one year they give me interview at Home Office and in 16 days they refuse my asylum."

Zai received a letter over two weeks ago which denied him asylum in the UK; the Home Office said he did not provide sufficient evidence to confirm that the Taliban actually knew he was an interpreter for the British army. They went on to say they do not believe his life would be at risk if he were to return to his home Country.

However, Zai is in no doubt that the death threats he received were serious as a friend of his who also quit his job as an interpreter for foreign soldiers was murdered. Aslam feels that he has a well founded fear that the same would happen to him if he was to return to Afghanistan.

UK Immigration have nothing more to say

The Home Office have said they have no further comments to make in this matter. So far the only official explanation for the refusal is in the Home Office refusal letter sent to Zai. 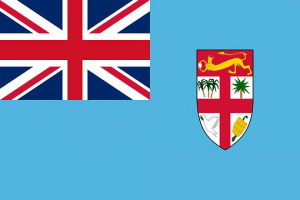 Comments (0)
Campaigners have urged the UK government to protect the immigration rights of eight Fijian veterans who served in the British Army. In August, Workpermit.com reported that the veterans had pursued a...