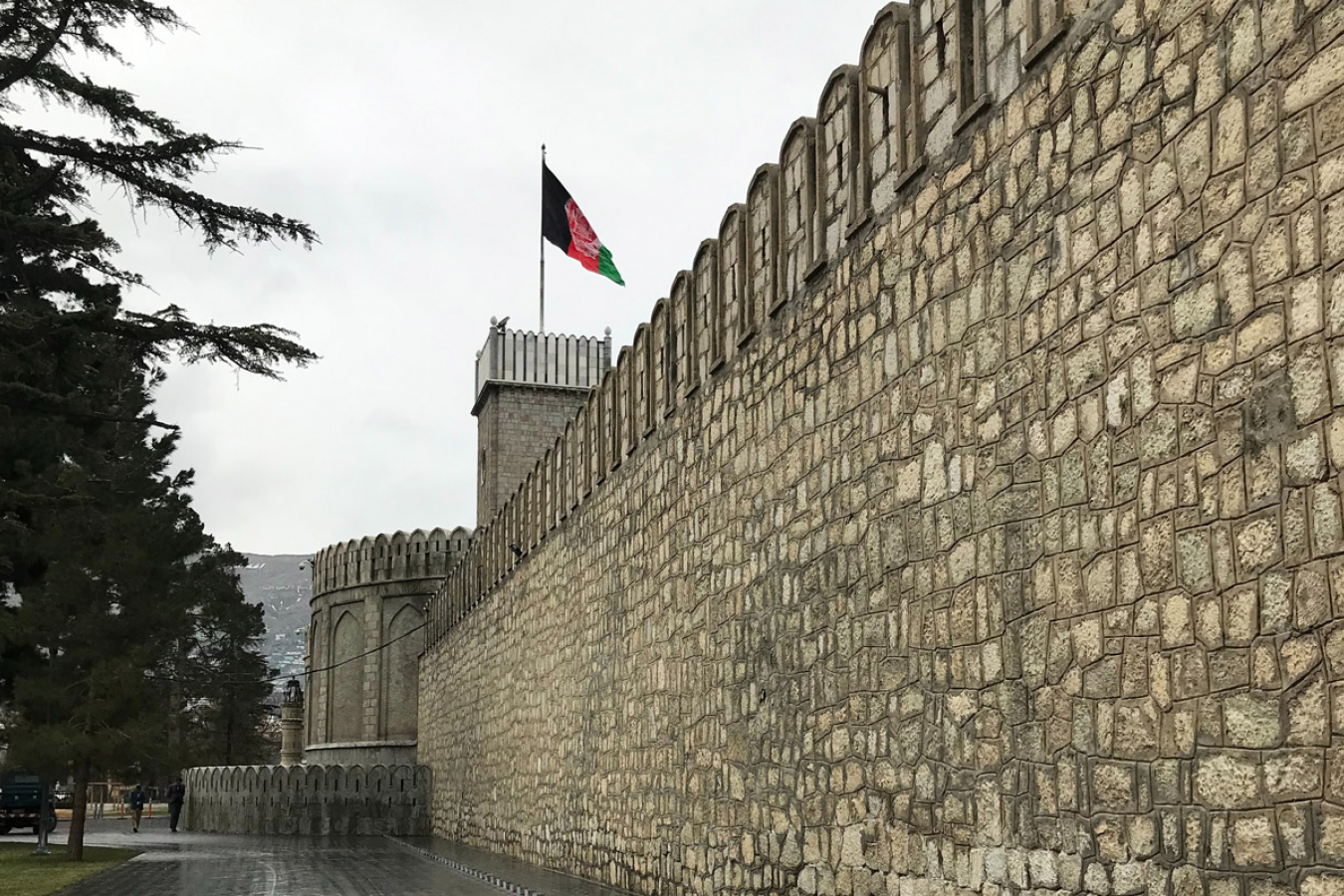 Photo by The Raven on Unsplash.

A coalition of UK news organisations has sent a letter to UK Prime Minister, Boris Johnson, and Foreign Secretary, Dominic Raab, calling for special UK visas to be issued to Afghan staff under threat from the Taliban, according to a report published by ANI News. It’s understood that the letter was jointly sent by 20 prominent news outlets.

In the letter, the news organisations have demanded special UK visas for “Afghan staff who have worked for the British media so that they and their families can leave Afghanistan amid the rising risk of persecution from the Taliban.”

“With that in mind, we write to you to highlight the urgent need for a special Afghan visa programme for Afghan staff who have worked for the UK media so that they and their families can leave Afghanistan and find safety in Britain,” the letter added.

The move by media organisations in Britain comes as the US steps up its Special Immigrant Visa programme for Afghans. The US House of Representatives recently passed a bill that allows for 8,000 more SIVs to be issued to interpreters, contractors, and other vulnerable Afghans who have assisted the US Army during 20 years of war.

The White House is also planning to evacuate 750 SIV applicants and their family members, who have passed security checks, to the Fort Lee military base in Virginia. Meanwhile, a further 4,000 applicants will be relocated to a ‘safe third country’ while their paperwork is reviewed.

Similar to British media organisations, US news outlets such as Fox News and the New York Times launched an appeal for the US SIV program to cover people with links to the US media and US-funded aid projects. In response, the Biden administration expanded the program.

Signatories to the British letter calling for a special UK visa for Afghan nationals include broadcasters Sky and ITN, and all major British newspapers including The Guardian, The Times, The Financial Times, The Daily Mail and The Sun. Weekly magazine The Economist was also a signatory.

Meanwhile, the National Union of Journalists and press freedom organisation, Reporters Without Borders, have also thrown their support behind calls for a special UK visa for a ‘path to safety for journalists with UK links’, which is modelled on the visa route for military interpreters.

Labour leader, Keir Starmer, has also pledged his party’s support for the effort to expand protections to Afghan journalists.

He said: “The Labour party strongly supports this campaign. These brave Afghans helped the British media report news of the war to the world. They stood up for media freedom and democracy, values that we rightly champion around the world.”

“The UK must not abandon them. We urge the government to do the right thing and provide these Afghan journalists, support staff and their families sanctuary in the UK,” Starmer added.

Strengthening the British media’s call for a special UK visa for Afghan journalists, the letter sent to Johnson and Raab points out that the UK government’s own panel on press freedom ‘recommends a visa programme for journalists at risk in their home state’.

For years the Taliban has targeted journalists, with many assassinated or facing intimidation from insurgents, which intensified in 2020 when a spate of attacks in urban regions saw many journalists, human rights workers, religious scholars and civil society activists killed when going about their daily lives.

Threats have become even more severe since May 2021 following the launch of a Taliban military campaign that has swept through Afghanistan. The extremist group has seized more than half of rural Afghanistan and is now threatening major cities.

Meanwhile, dozens of targeted killings have taken place after the Taliban resumed control in some areas. Many journalists now fear that they are on a hitlist.

The gravity of the situation has reached a point where the US is now airlifting former employees out of the country before their US visas have even been processed. Meanwhile, the British military is now calling for a broader visa programme. 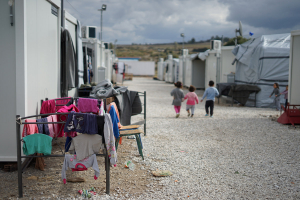 Comments (0)
UK Prime Minister, Boris Johnson, has promised that Afghan refugees arriving in Britain having fled the Taliban will receive permanent UK residency visas. Johnson told the House of Commons that the...