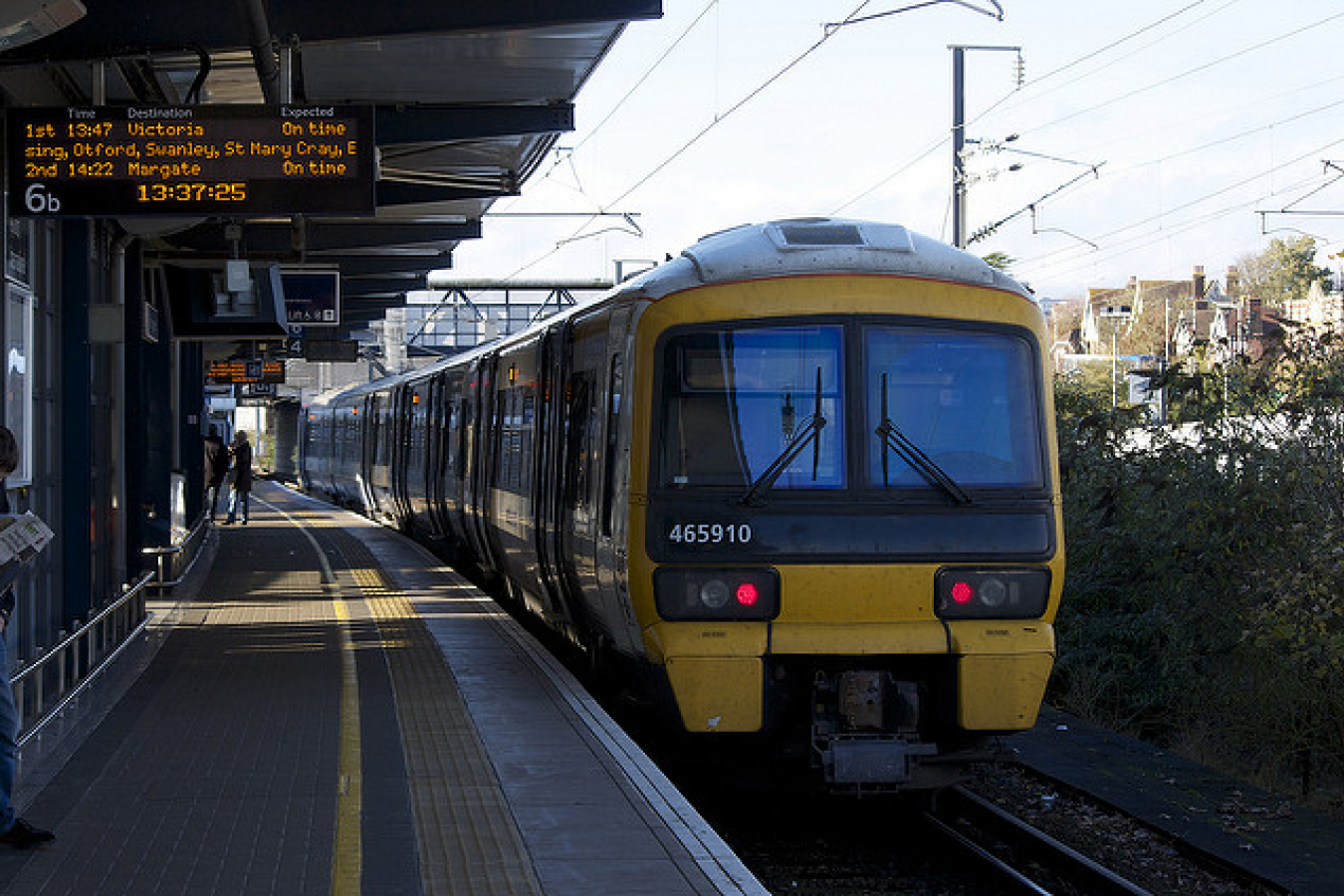 A parliamentary committee has taken the UK Government to task over its recent tightening of student immigration rules, saying that the new restrictions could cost the UK economy £3.6 billion over the next four years.

UK universities depend heavily on fees from non-EU students who pay up to three times as much as students from Britain and the EU.

The Home Affairs Select Committee of the House of Commons accused Home Secretary Theresa May of recklessly implementing the new rules without regard for the economic consequences. The committee noted that the Government did not properly consider all the relevant factors when formulating student visa policy.

According to the Guardian, the £3.6 billion assessment of the losses to the UK economy due to the new student immigration rules comes from a report from within the Home Secretary's own department. The Home Secretary disagreed with this resport and instead has asked the migration advisory committee (the same committee that recommended a number of recent UK immigration restrictions) for a "better assessment and a better judgment of the true picture".

Moreover, the impact assessment was not published until 12 weeks after the new student visa restrictions were announced.

"We were disappointed that the impact assessment was so delayed in this instance and call on the Home Office to take measures to ensure the situation does not recur," the Home Affairs Select Committee said in a statement.

The committee's chairman, Keith Vaz, said the MPs were disappointed with the Government's actions.

"We reiterate the need for an immigration policy which is both evidence-based and does not adversely affect the British economy," Vaz said.

The new student visa restrictions came into effect on 4 July 2011, with more restrictions expected in April of 2012. One notable change due in April 2012 is the closure of the Tier 1 Post Study Work route, which allows non-EU foreign students to live and work in the UK after graduation from a UK university.

• Immigration to the UK from eastern, central Europe increasing