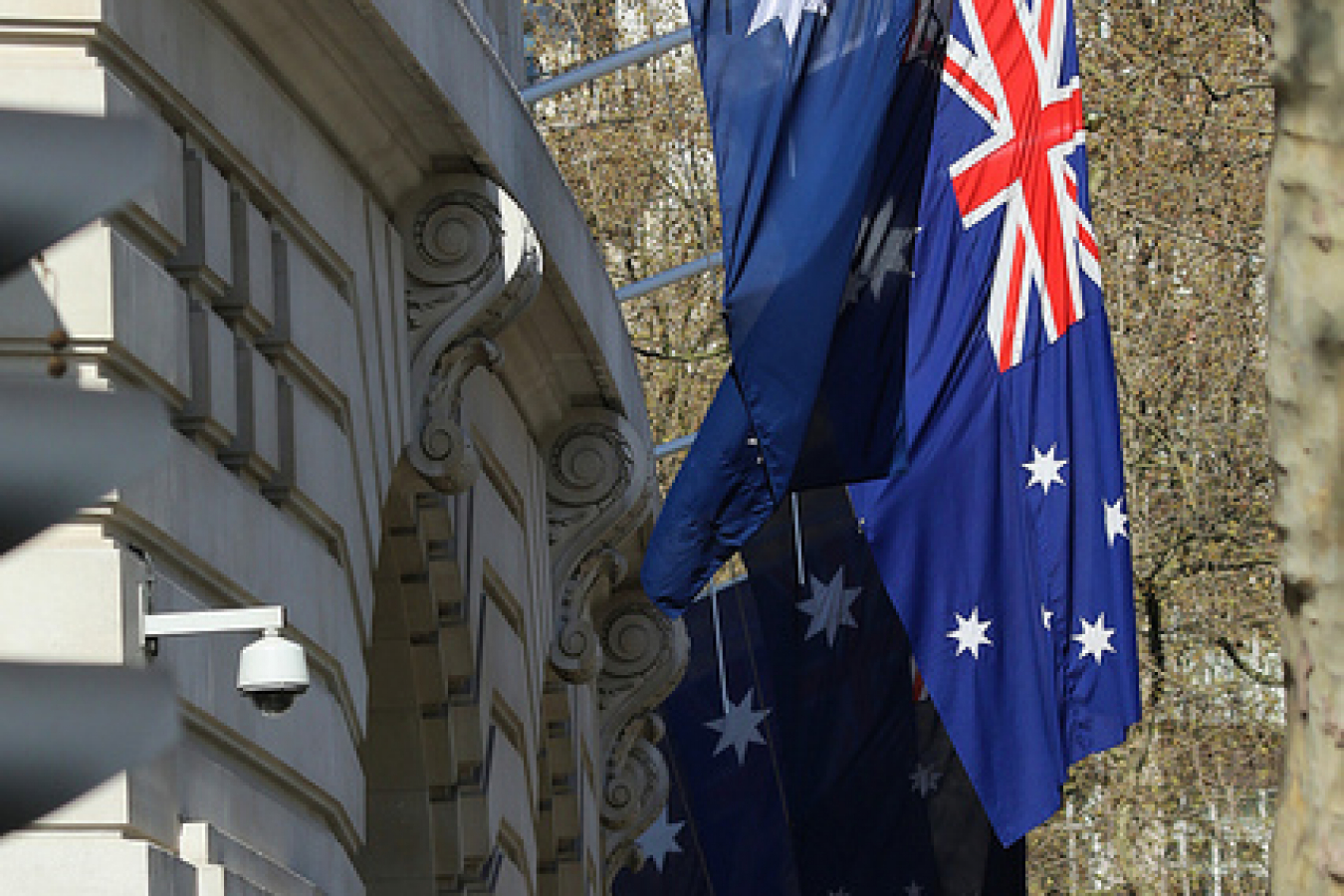 The case of a British man, in Australia on a working holiday visa who was recently deported, has led to calls for an overhaul of the Australian visa system. Chris Bailey, the chief operating officer of high growth start-up company, Disrupt, was stopped by Australian immigration officials following his return from a business trip to the United States.

Bailey was deported to the UK following a decision that his job did not meet the criteria of the Australian working holiday 417 visa scheme. Commentators say that Bailey, whose company allows people to design their own sports equipment such as surfboards and yoga mats, was targeted because he worked for a start-up company.

It is said that Australian immigration officials took the view that working for a start-up company was not in-keeping with the requirements of the working holiday visa. Typically those on Working Holiday visas work in the agricultural, hospitality or tourism sectors. You can do any type of work but can only work for one employer for a maximum of six months.

It also should be said that despite some of the comments made by certain people in this news report it is actually possible for small businesses to apply for Australian 457 work visas.

Dr Joanna Howe, a law expert from the University of Adelaide, says that Mr Bailey's case highlights that 'small businesses and start-ups are not currently catered for by the Australian visa system.'

She said: "They need to be approved by the government to be able to sponsor an employee from abroad, but the very nature of their business means that they are often too small to qualify. It highlights the fact that the various visa types don't work together."

Howe said that one of the problems is that there is too much red tape in obtaining an Australian work visa. Giving an example, she describes how employing someone from overseas on a class 457 temporary work visa – one of Australia's most common visa types – requires that the employer become an approved sponsor and nominates the employee for the position.

Howe states that the process is immensely complicated, time-consuming and may require the services of immigration experts to undertake the paper work. Unfortunately for smaller businesses hiring a visa expert is frequently not affordable.

Disrupt says that it has been seeking approval, but has so far been unsuccessful in being recognised as an eligible business that can sponsor skilled foreign workers. Gary Elphick, the founder of Disrupt and a 'British Australian,' said: "Disrupt employs nine staff in its Sydney office and Chris [Bailey], who has vast experience in the youth sports sector, is not currently being paid a salary."

"As a start-up the government refuses to recognise us a business for the purpose of sponsoring highly-skilled individuals on a temporary work visa, despite the fact that he [Bailey] has been personally approved already," Elphick added.

Elphick described the treatment of Bailey as 'appalling' and thought it unacceptable that according to immigration officials that if he [Bailey] went to work picking bananas for three months he would be meeting the terms of his working holiday visa. Elphick labelled the attitude of officials as 'backward' and said that he was stunned that they view picking fruit as adding value to Australia's economy compared to working for a high-growth start-up.

Howe claims that Bailey's case is probably not an isolated incident, pointing out that although multiple visa options are available to businesses, some small businesses have difficulties coming under an Australian work visa scheme.

Howe said: "The Australian migration system needs a rethink to make it flexible for the new innovation economy. Sponsorship may not work for entrepreneurs who are involved in start-ups because the employer may not be able to pass the sponsorship threshold." 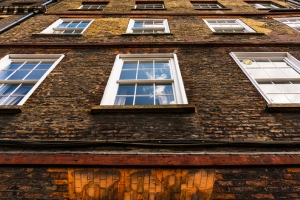 Comments (0)
The Working Holidaymaker Scheme has been very successful with over 40,000 working holidaymakers from Commonwealth Countries arriving each year. Until now the scheme did not in most cases allow you to...