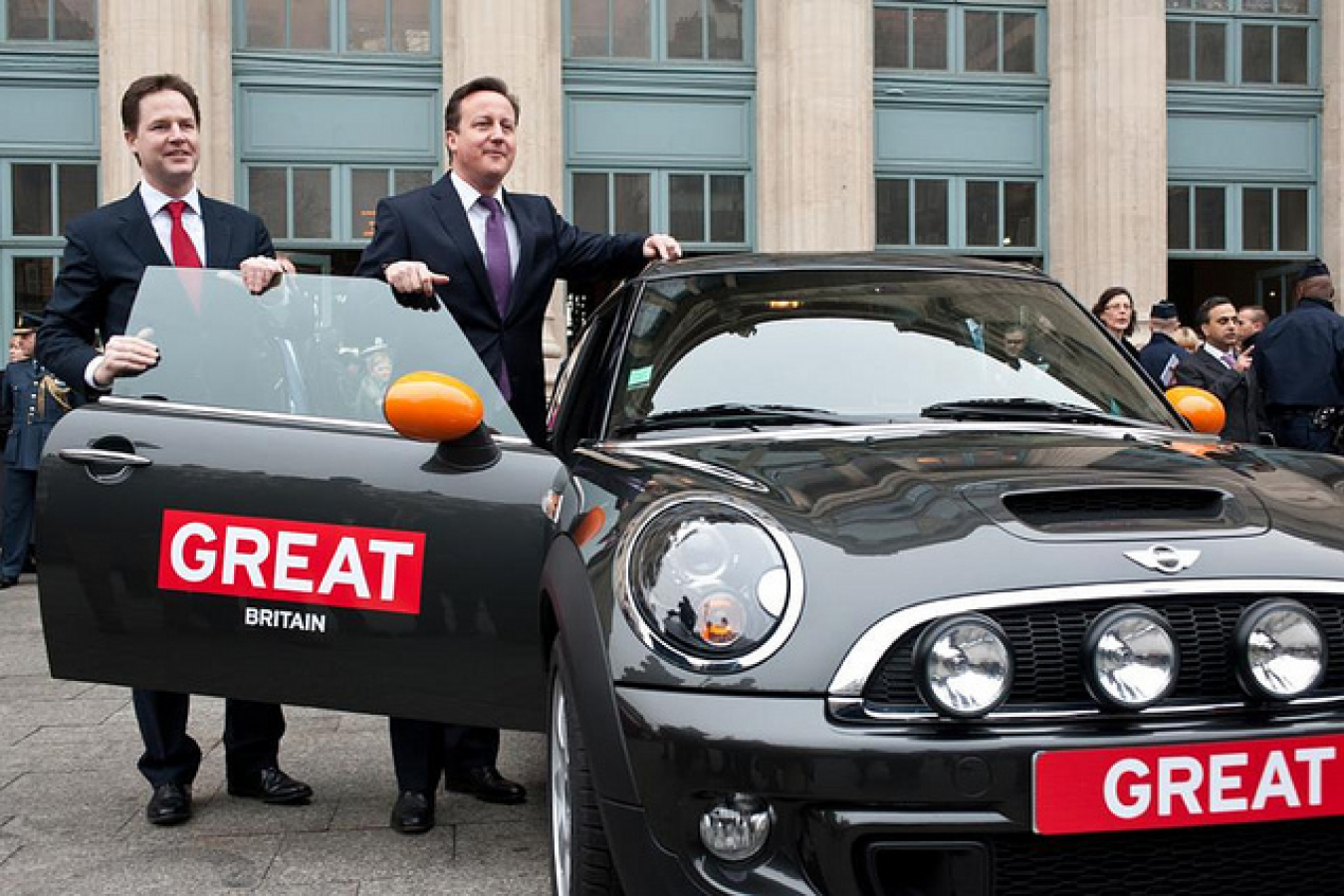 David Cameron, the UK's Prime Minister, has made a speech on immigration in which he said that he intended to 'roll out the red carpet' for 'the right migrants' but at the same time also make immigrants pay to use the National Health Service and to bar them from claiming social housing or social security benefits until they have worked in the UK for two years.

Mr Cameron gave his speech just days after the Deputy Prime Minister Nick Clegg spoke on immigration. The leader of the Opposition Ed Miliband made a speech on immigration early in March. It seems that all three main parties in the UK now see immigration as a major political issue. While all are keen to stress that the UK has benefited from immigration, they are also competing to seem tough on abuse of the system.

Mr Cameron began by saying that 'our migrant communities are a fundamental part of who we are. And Britain is a far richer and stronger society because of them' He said that many scientists, doctors, artists, sportspeople and musicians came to the UK as migrants. But he said that migration had to be 'properly controlled' and said that it had not been under the last Labour government.

Immigrants must come 'for the right reasons' – Cameron

He said that from now on he wanted to ensure that 'those who come here from the EU – or further afield – do so for the right reasons'. In 2014 Romanians and Bulgarians will be free to come to work in the UK after transitional controls imposed in 2007 expire.

He said that his government had already controlled immigration without damaging the economy. He said that the Coalition he heads had introduced a cap on the number of Tier 2 (General) visas that could be issued each year without harming business and had cracked down on bogus colleges without damaging the prospects of British universities. Non-EEA student numbers at UK universities are up, he said.

Mr Cameron said that 'the right immigration is not just good for Britain – it's essential' and said that the UK would 'roll out the red carpet to those whose hard work and investment will create new British jobs'. But he said that it was also necessary to train UK workers so that there were fewer unemployed Britons languishing on the dole.

Under the last Labour government, he said, immigration had been out-of-control. Labour's points-based immigration system 'sounded great in principle' but in reality anyone who met 'a range of low minimum thresholds' was 'entitled to come almost on a self-selection basis to work and study and in many cases bring dependants'.

Consequently, the Coalition set about reforming the system when it came to power in 2010, Mr Cameron said. It had

Mr Cameron said that his government intends to introduce further controls. He said government departments would cooperate to ensure that 'our immigration policy is factored into our benefits system, our health system and our housing system'.

Further changes will be introduced

He said that the message currently being sent to immigrants by the UK benefits system is 'If you can't find a job or drop out of work early, the British taxpayer owes you a living…no matter how little you have contributed to social security since you arrived'. This would change he said. 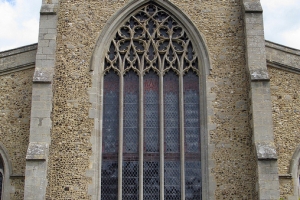