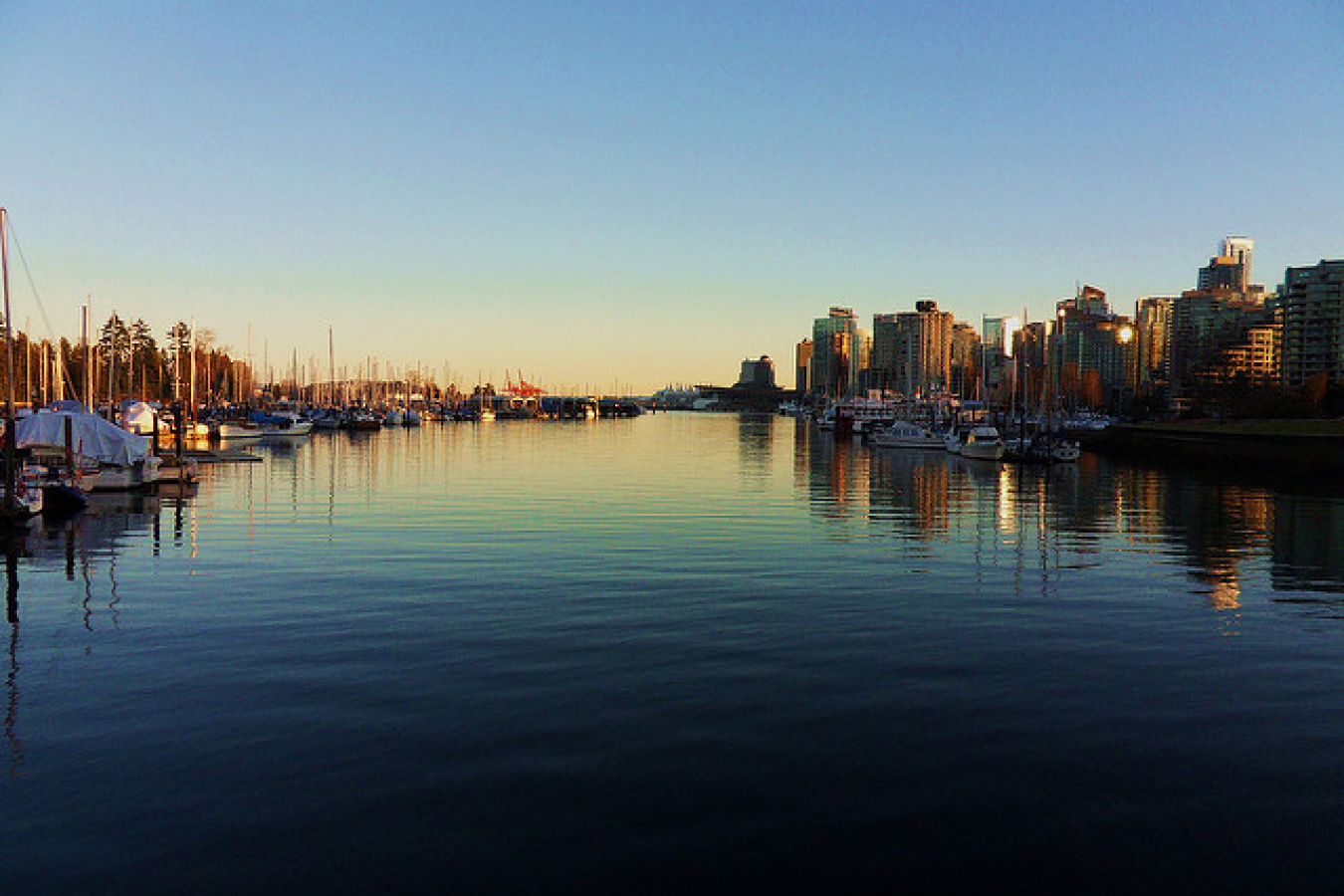 Thousands of the best and the brightest living in Lebanon have been displaced by the recent conflict. Canada has stepped forward immediately to offer refuge status and, in some cases, asylum to many in hopes of bringing in some of the most educated and skilled.

Many Lebanese don't want to leave their homes, but it is a decision that has been made for them. Students and professionals need to attend school and to work immediately to survive. They cannot wait for Lebanon to stabilize and eventually rebuild.

In the highly competitive global market for skilled immigrants, the Canadian government acted immediately several weeks ago to fast-track people fleeing Lebanon for residency, student and work status in Canada. And it's paying off big.

While some other countries are offering some assistance, Canada is attracting the lion's share of some of the best.

Recently a line of hundreds formed outside the Canadian embassy in Lebanon. University researchers and students stood with professionals in many occupations. Few wanted to leave, but they were all there to apply for residency and long-term, perhaps permanent, resettlement in Canada.

The mood was black down the entire sweaty queue. Israel's bombs not only smashed bridges and killed innocent people, most said, they also wrecked their plans for a life in Lebanon. "As soon as the fighting started we decided to leave," said Abdel Jhalil, a 25-year-old factory worker from Tripoli, further up the coast. "Things are not going to improve. It will always be like this."

Shocked by the intensity of Israel's 34-day offensive and dispirited about the prospects for peace, a new generation of young Lebanese are packing their bags to leave. Statistics on the exodus are unavailable but a weight of anecdotal evidence suggests it is sizeable and includes some of the country's brightest and best-educated minds.

Charli Hanna, a high-scoring 18-year-old student, wanted to attend university in Beirut this autumn. But as the bombs exploded around his father's farm in the Bekaa valley this summer, he surfed the Internet for other options. After some frantic queries, a Kentucky school in the United States offered him a scholarship. He leaves in a few weeks. "It seemed the best option," he said.

The brain drain is more regrettable for the fact that, until the war, Beirut was busy consolidating its reputation as the most glamorous city in the Middle East. Memories of the traumatic assassination of the Prime Minister Rafiq Hariri in February 2005 were receding. Stylish restaurants and luxury hotels were popping up. Celebrity billionairess Ivana Trump had joined a clamor of property investors.

Tourists from the oil-rich Gulf States, uneasy about partying in the west, were flooding in. The government predicted 1.2 million visitors this year - not bad in a country of 3.5 million people. "There was a sense that things were really happening," said Ramsay Short, editor of the local Time Out, which started publishing in January.

Now the buzz has gone. The airport remains partially closed due to a continuing Israeli air embargo, oils slicks stain beaches and cafe terraces in the proudly rebuilt downtown district are nearly deserted. "We have been pushed 15 years into the past," said Bassem Bouhabib, a 30-year-old sales manager with an application for Canadian citizenship on his desk.

At an Internet cafe, Raghad Midani, 23, paused from updating her personal journal. While Israel bombed Beirut's southern suburbs she had continued her classical dance classes and watched English football on television, she boasted. "It was better than the news," she explained.

Still, she had just said goodbye to friends who had left for Saudi Arabia. "They have no jobs, no family, nothing over there," she said. "I hope it works out for them."

Exodus is nothing new to the Lebanese. A vast diaspora, rooted in centuries-old traditions of seafaring and travel, is estimated at between 4 million and 15 million people. Money from Europe, Africa and the US helped fund the recent property boom.

But this time it is different. A luxury goods store in downtown Beirut is deserted, and the owner has a young family to protect. "I don't want my children to have that life," he said, outlining his plans to move to Qatar. But like many others, he would not rule out a return. "Nobody ever really leaves Lebanon," he said. "If normality returns we will be back. You feel this place very deeply inside you."

• Canada program to bring in more Lebanese has snags 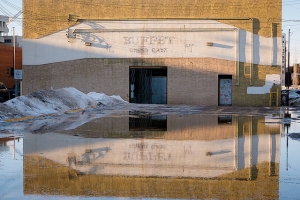 Comments (0)
At the beginning of the summer, Canada introduced a new simplified application process for federal skilled workers and business immigrants (the Skilled Worker and Business Class categories ). On... 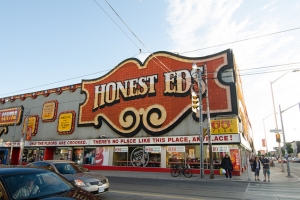 Comments (0)
Increased immigration gave Canada the second highest rate of population growth among G8 countries over a 10-year period, according to Statistics Canada. The country's population jumped by 2.98...