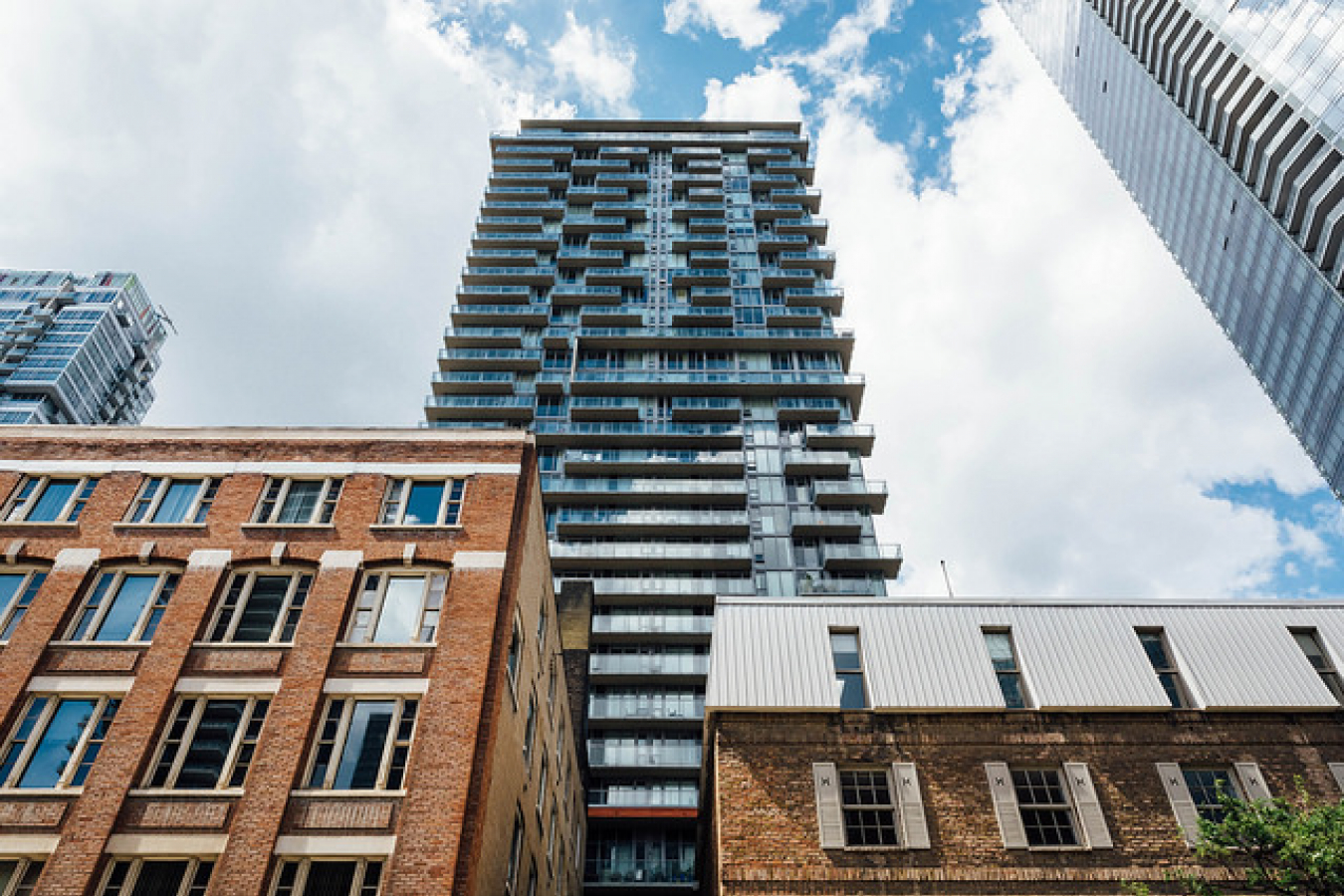 Immigration Minister Kenney had the following to say:

"When I met with my provincial colleagues last week, they all stressed the importance of economic immigration."

"As we recover from the recession, increasing economic immigration will help ensure employers have the workers they need to supplement our domestic labour supply."

The latest Citizenship and Immigration Canada (CIC) plan for 2010 is for 240,000–265,000 immigrants, in the family and humanitarian immigration categories. It is expected that levels of immigration will be close to the 265,000 upper limit of the plan. This will mean an increased number of economic migrants including more immigrants under the provincial nominee category than ever before. Normally levels of immigration are in the middle of the immigration plan.

If you wish to come under the skilled worker category you will either have to have a job offer or will have to come under one of the new 29 in-demand occupations. The 29 in-demand occupations were chosen after analysis of labour market information and discussions with provinces territories and others. If applying under the occupation list there will be a maximum of 20,000 applications per year. A maximum of 1,000 applications per occupation will be accepted. There will be no limit on the number of applications if you have a job offer.

Immigration Minister Kenney also had the following to say about levels of immigration into Canada:

Canada will continue to welcome historically high numbers of immigrants, but we need to manage the number of new applications or risk creating new backlogs and longer processing times."

"We have more than enough applications on hand now to fill many of our needs, and we want to be fair to those people who have been waiting the longest."

The Canadian Government brought in a new law in 2008 that enables the Government to rapidly increase or reduce the number of economic immigrants that are accepted into Canada taking into account demand for jobs in Canada and the need to reduce the backlog of applications.

"These changes bring Canada in line with the practices of the United Kingdom, Australia and New Zealand, our main competitors for skilled immigrants."

"They help match the supply of applicants to our processing capacity and today's post-recession job market needs. This is the only responsible way to manage our immigration system."

The changes to the Canadian immigration system mean that it is now more difficult for many to gain entry to Canada. It is now the case that you will probably need to have a job offer to gain entry as a skilled immigrant to Canada. The last few years have seen significant changes in the immigration systems of many Countries around the World. If you wish to emigrate to a particular Country it is probably advisable to apply sooner rather than later.