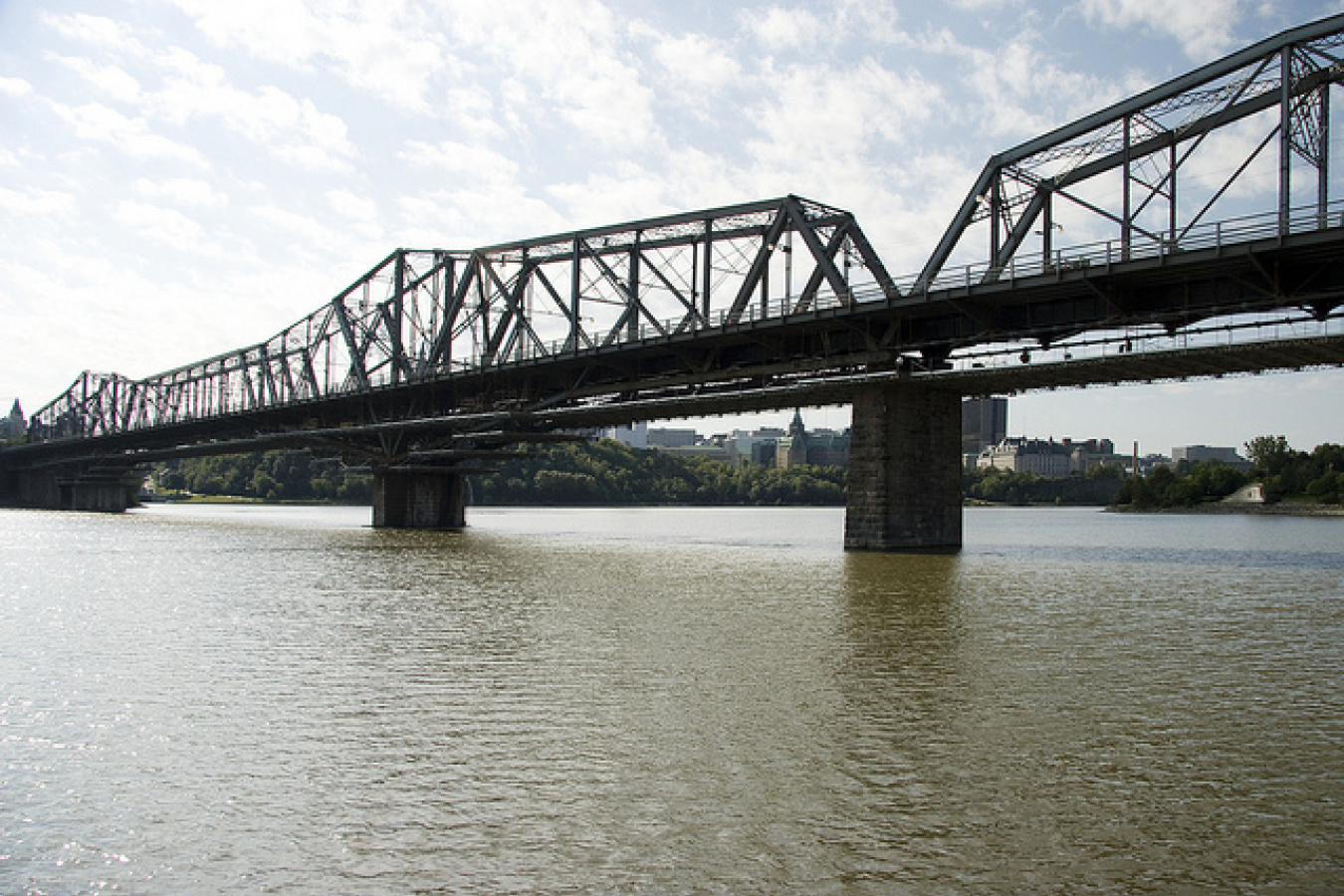 A report from the Ontario Chamber of Commerce warns that Canada risks losing out on the brightest immigrants if it does not increase the speed of its 'Expression of Interest' (EOI) immigration system which is due to be introduced in 2015.

Former Canadian immigration minister Jason Kenney announced in 2012 that Canada would work towards the introduction of an EOI system once a backlog of applications for permanent residence by skilled immigrants had been eliminated.

Mr Kenney said that the new system would be more responsive and eliminate lengthy backlogs in future. Mr Kenney's successor Chris Alexander has said that he believes that the new EOI system will enable Canada to process applications from suitably skilled migrants in about six months but the Chamber of Commerce report says that this is still too long.

It continues 'The government has signalled that the EOI system will process applications within approximately six months from Invitation to Apply to Arrival in Canada. That is too long'.

The Canadian EOI system is expected to be a kind of 'dating service' that puts suitable candidates in touch with businesses that might want to employ them. Those wanting to emigrate to Canada will submit an EOI giving their basic details. They will be assessed against a points grid. Government will choose candidatesCanadian businesses will then tell the Canadian federal government if they need a worker skilled in a certain occupation. The government will then present the business with the details of suitable candidates. If a business selects a certain candidate, that candidate will then be invited to apply for a permanent resident visa.

Providing he or she can prove that all the information originally provided is correct and meets all other Canadian immigration criteria (clean criminal record, in good health), a permanent resident visa will be issued.

Mr Kenney decided to move towards an EOI system because of a crisis in Canada's skilled immigration system. By 2012, Canada's primary skilled immigration programme, the Federal Skilled Worker Program, had developed a massive backlog. People were waiting for as much as eight years to have their applications processed.

Backlog should be cleared by 2015

Mr Kenney, as immigration minister, took drastic action and terminated all applications made before March 2008. Since then, the backlog has been reduced steadily and should be eradicated by the end of 2014.

But Mr Hjartarson warns that the Canadian EOI system will still be too slow. He says that Australia allows potential employers of workers who have submitted an EOI to browse lists of suitable candidates. This, he says, makes the Australian system quicker and more responsive.

The Toronto Star reports that Mr Hjartarson also believes that this will make the Canadian system less useful for employers. Mr Hjartarson says it would be better for employers if they could browse a list of possible candidate. They could then pay attention to personal attributes of candidates besides their qualifications for the job.

Mr Hjartarson says that employers would be able to consider non-academic qualities such as 'critical thinking, teamwork and analytical skills' when selecting their preferred candidate.

The Star reports that 30% of Ontario businesses had difficulty in filling a job vacancy in the last 18 months because no one suitably qualified was available.