Canada to welcome a quarter of a million immigrants in 2011 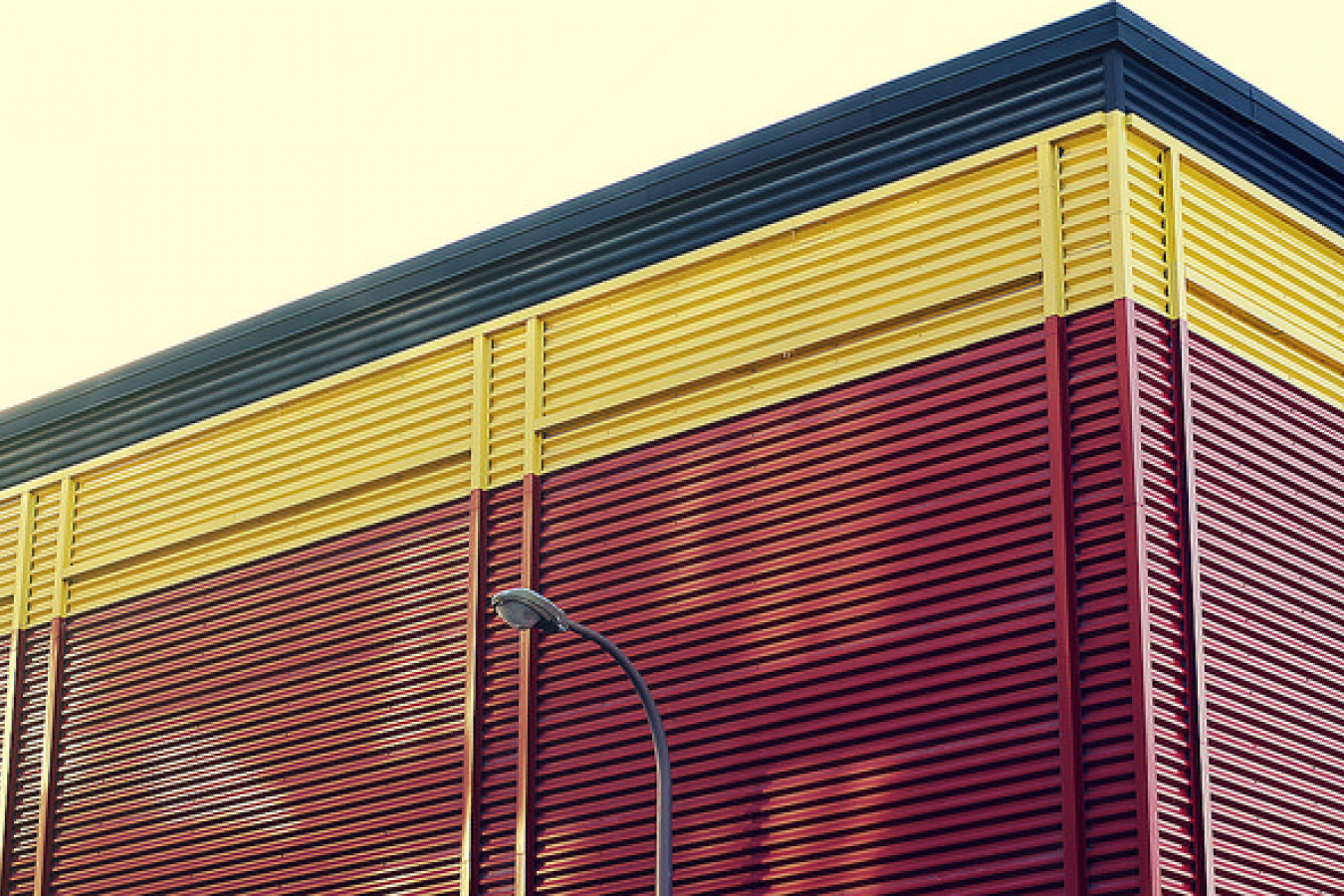 The government of Canada plans to maintain high immigration levels to help sustain the economic recovery.

Citizenship and Immigration Canada (CIC) estimates that they will welcome between 240,000 and 265,000 new permanent residents in 2011. 60 percent of these are expected to be immigrants who arrive in Canada on skilled immigration visas.

While a greater portion of immigration into Canada is expected to be via economic immigration streams, Kenney noted that other immigration routes are important for Canada as well.

"At the same time, we are maintaining our commitment to family reunification and refugees," he added.

Low birth rates and lengthening life expectencies means that Canada like other developed nations has an aging population. CIC estimates that within five years all of the nation's labour force growth will come from immigration. Canada needs immigration to meet it's labour needs.

According to CIC, a significant portion of economic immigrants come under the Federal Skilled Worker Visa. This immigration program allows entry of skilled workers such as managers and professionals via a points-based system which is similar in some respects to the points based immigration systems in countries such as the UK and Australia. 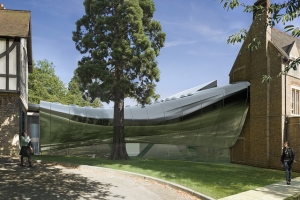