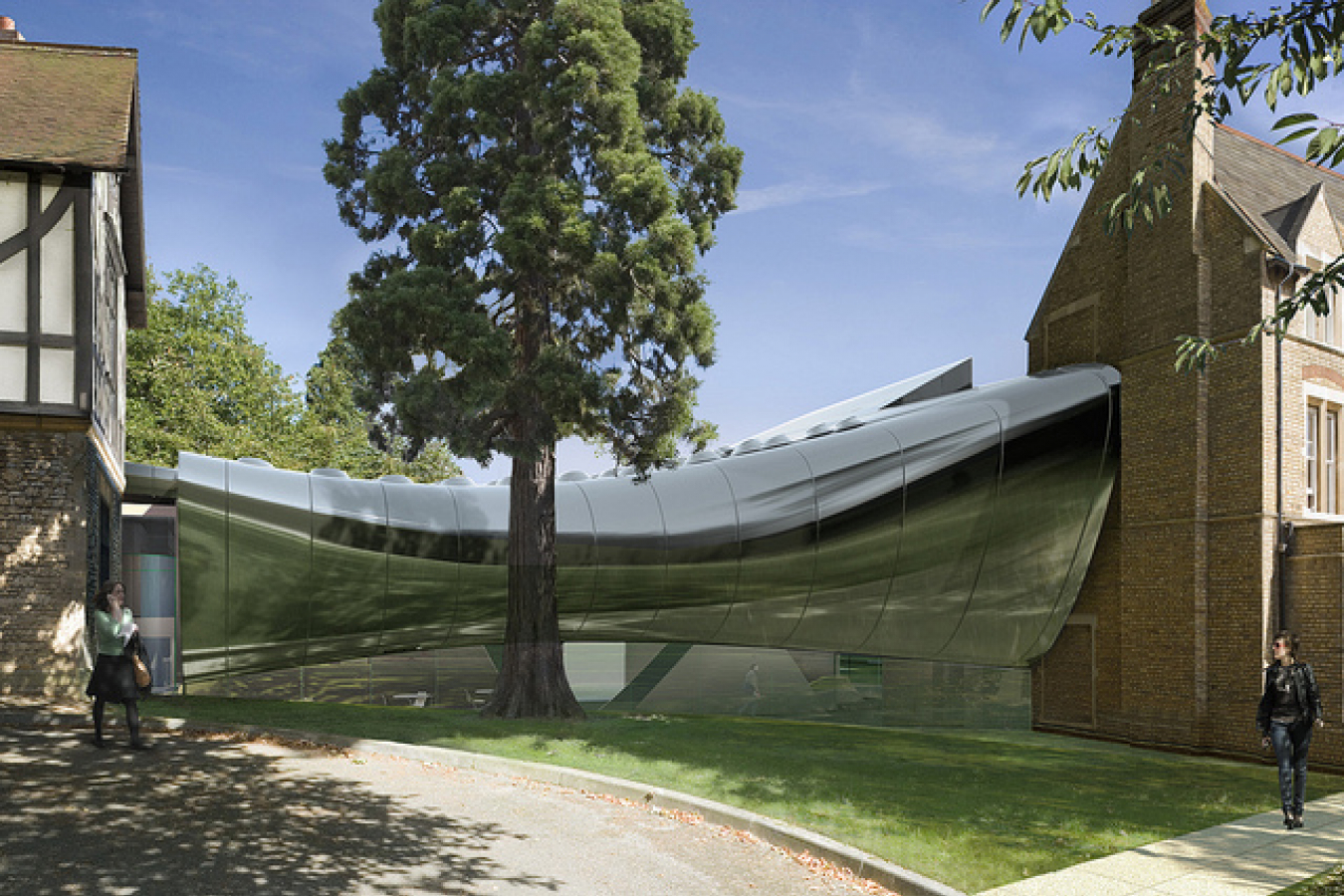 Right wing Conservative MP Liam Fox has called for radical reform of the UK's immigration system in favour of skilled workers at the expense of family members of UK citizens.

Dr Fox, who was forced to resign as the Minister of Defence in 2011 after allegations of impropriety, has spent the last two years writing a book about his political vision. His proposals relating to immigration are perhaps lacking in detail.

He proposes an 'open and shut' immigration policy which would increase the number of visas granted to skilled workers and reduce the numbers granted to family members of UK citizens and residents. He says 'If we are going to ensure that those with the necessary skills for the high end of our economy are more able to come to the United Kingdom, then the corollary will be that the numbers of those who come here as part of our social or cultural migration will need to be curtailed'.

UK must reform immigration systems to be more like Australia, Canada and US – Dr Fox

Writing in right-wing UK newspaper The Daily Telegraph, Dr Fox says that the UK profits from immigration and has been, since the Norman Conquest in 1066, 'a successful, if not always willing, partner in assimilating a wide range of cultures and interests'. Nonetheless, he says that he has found when he travels the country many people express their concerns about the level of immigration to him.

He says that immigration was out of control under the previous Labour government when there was net immigration of over 250,000 people every year. This figure has now been reduced to 160,000 and is expected to fall further soon, he says.

'The country has a structural imbalance' – Dr Fox

However, Dr Fox says that the UK's population is ageing and therefore 'the country has a structural imbalance which requires a sustainable solution'. He says that 'we need to move away from an immigration debate that is driven purely about numbers and start to talk about which individuals and skills we will need in the future'.

Dr Fox says that there are many examples of immigration systems which are skewed in favour of economic immigrants. He says that Australia, Canada and the US are examples of countries with such systems. He says 'The United States has long operated a Green Card system with quotas that benefit immigrants with a profession or experience in business, the arts, sport or academia – talents that benefit American society and their economy. We need to follow a similar path.

UK already issues higher proportion of work visas than US

In fact, the UK already has a skilled worker immigrant visa; the Tier 2 visa. There are two types of Tier 2 visas;The UK also has special visas for 'high value migrants';

Dr Fox resigned from the Coalition government in 2011 over allegations that he had taken a friend with him on governmental trips and had carried out private business.

The UK's media raised questions about Dr Fox's relationship with his friend Adam Werrity. Dr Fox met Mr Werrity while Fox was the Conservatives' front bench spokesman on Scotland and Mr Werrity was studying at Edinburgh University. After leaving university, Mr Werrity briefly became a parliamentary researcher for Mr Fox and lived rent free in his London flat from 2002 to 2003.

Between 2009 and 2011, Mr Werrity travelled abroad with Dr Fox on 20 separate occasions. Some of these trips occurred when Dr Fox was Secretary of State for Defence. Mr Werrity was described by Dr Fox and business associates as a 'special advisor' to Dr Fox though he had no governmental position.

Dr Fox resigned because 'my frequent contacts with [Mr Werrity] may have given an impression of wrongdoing, and may also have given third parties the misleading impression that Mr Werrity was an official adviser rather than simply a friend'.