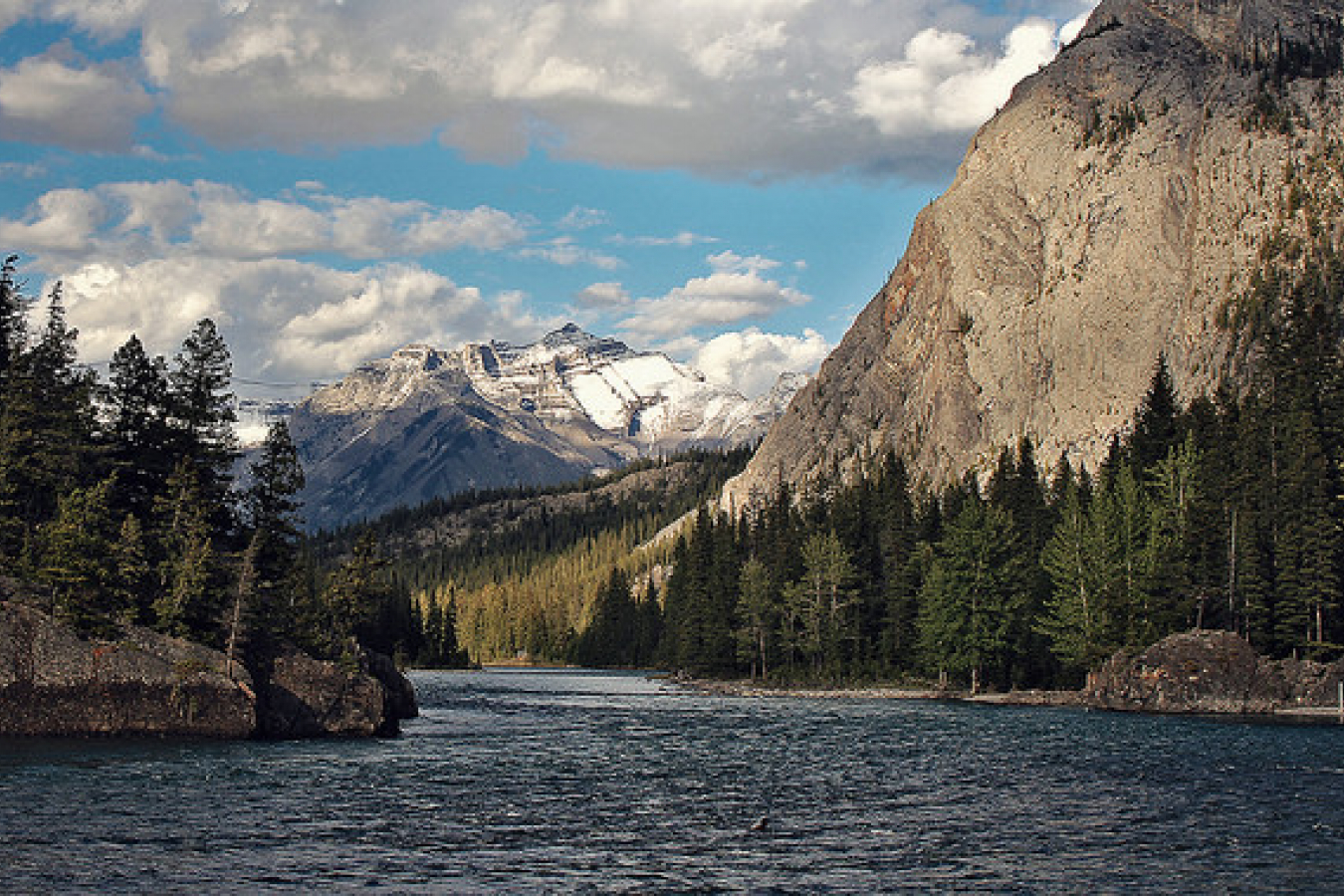 In its first 12 months, Canada's highly anticipated Express Entry system saw 191,279 applications made in 2015, of which 31,000 were offered the opportunity to become permanent residents – 16% of whom worked in the food service and cooking industries.

The Express Entry system, which is Canada's flagship economic immigration selection system, has been branded a success for its 'just in time' system that has processed most applications from start to finish within the government's target timeframe of six months.

80 per cent of Canada visa cases processed within six months

Following an evaluation of the Express Entry system after its first 12 months in operation, it was found that 80 per cent of immigration cases were processed within the six-month target set out by the government – from the day an application was received until a final decision was made by a Canadian immigration officer.

The Immigration, Refugees and Citizenship Canada review said: "Over 31,000 invitations to apply for permanent residence have been issued to a diverse range of highly-skilled immigrants and almost 10,000 individuals (principal applicants and their families) have already landed in Canada as permanent residents. Key findings indicate that professors were in the top 10 occupations list and that many international students fare well in Express Entry."

According to a review into the Express Entry system, 2,356 applicants who were offered the opportunity to immigrate to Canada in 2015 were food service supervisors, while a further 2,295 were cooks. Combined, the two occupations represented 16 per cent of the overall total who gained permanent residency status in Canada.

Other occupations in the top 10 list of those invited to immigrate to Canada in 2015 include:

Under the Express Entry system, implemented in January 2015, applicants are required to complete a profile that's then added to a pool of candidates. Each applicant is ranked against the others using a point scoring system. Points are awarded for personal attributes such as education, language skills and work experience.

A Canadian immigration verification process that shows that an applicant's skills are in short supply – the positive labour market impact assessment – instantly awards applicants an extra 600 points in the scoring process. A total of 23 draws were made, all of which had a different points threshold ranging from as low as 450 points up to a high of 886 points.

In contrast, 191,279 profiles entered the pool in 2015. However, 88,048 were removed as applicants did not meet the required criteria for any of Canada's four economic immigration classes: provincial nominees, federal skilled workers, federal skilled trades and Canadian experience class.

78 per cent of Canada Immigration applicants already living in Canada

The review found that over 78 per cent (22,111) of successful applicants were already present in Canada when making an application, which suggests that the new Express Entry system favours candidates already working in Canada, who have a positive labour market impact assessment in their line of work, or have graduated from a post-secondary program in Canada.

However, the number of French-speaking applicants remains low [despite according to Census Canada 2011, around 10 million Canadians say they can speak French], accounting for just 1 per cent of all profiles in the pool and a meagre 2 per cent who are actually invited to gain permanent residency status.

As they were in 2014, China, India and the Philippines remained as the top three immigrant source countries for Canada, representing 41 per cent of successful candidates. In 2015, arrivals from the UK (5.8 per cent), Ireland (4.3 per cent) and the United States (3.4 per cent) reached the top six, while previous countries in the top 10 Bangladesh, Egypt and Iran all dropped down.

According to data published by Immigration, Refugees and Citizenship Canada in 2015, food service supervisor roles and cooks are the best occupations under which to gain entry to Canada via the Express Entry route. These jobs both account for 8 per cent of the 31,000 invites issued under Canada Immigration Express entry.

The top 10 list of occupations for gaining entry into Canada under the Express Entry system, as supplied by Immigration, Refugees and Citizenship Canada, looks like this as of January 3, 2016: 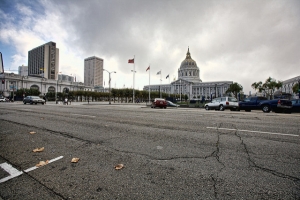 Microsoft opens Canada center in response to US immigration problems

Comments (0)
• Watch This Video Software giant Microsoft announced that it will open a new Microsoft Canada Development Centre in Vancouver, Canada in response to the challenge of bringing in enough foreign...