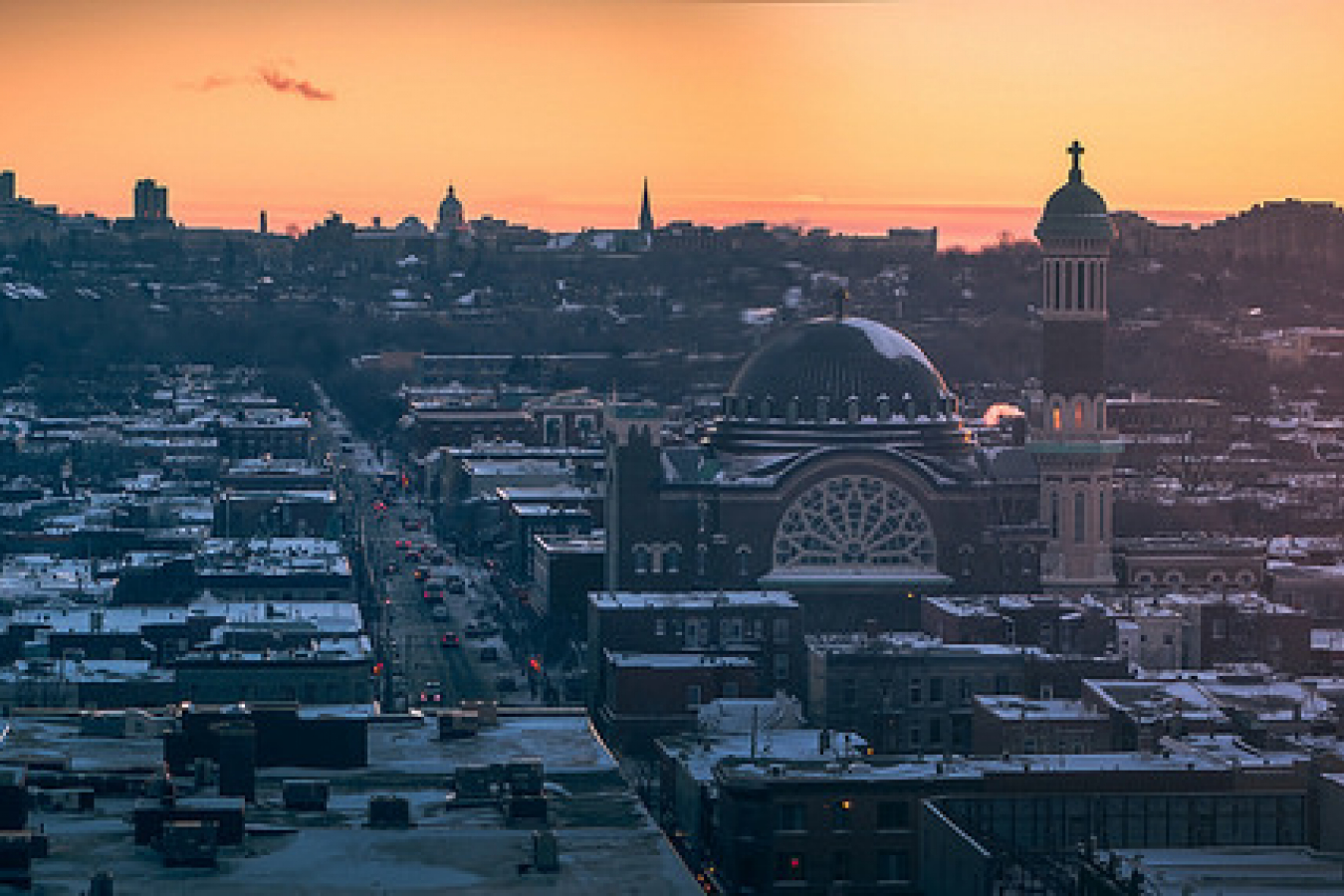 Citizenship and Immigration Canada (CIC), the Canadian immigration department, says it will reconsider its decision to refuse visitor visas to ten gay rights campaigners from Uganda. The ten had applied for visas to attend the World Pride human rights conference in Toronto in June. Their visa applications were refused in April.

In late May, after the story broke, a CIC spokeswoman Nancy Caron told Canadian journalists 'Decisions are made by highly trained public servants. All applications from around the world are assessed equally against exactly the same criteria, regardless of their country of origin. Visa officers look at many factors in assessing whether an applicant is a genuine temporary resident'.

Canada 'will make conference a success'

But just one day later, on 23rd May, CIC said that it would reconsider the applications. The Canadian immigration minister, Chris Alexander told journalists 'Citizenship and Immigration will do everything it can, under our immigration laws, to make this conference a success'.

The World Pride Conference will take place between 25th and 27th June at the Mark S Bonham Centre for Sexual Diversity Studies at University College, Toronto. There will be 160 events featuring delegates from 55 countries around the world. One of the leading speakers is Frank Mugisha from Uganda. He is the only Ugandan so far granted a visa.

The refusal of visas for the ten other Ugandan activists is a particularly sensitive issue because, in February, the Ugandan president, Yoweri Museveni, signed one of the world's strictest anti-homosexuality laws into force.

Under the new law, those found guilty of engaging in 'aggravated homosexuality' could face life in prison. The act also introduces an offence of 'promoting homosexuality'.

An early draft of the bill proposed that homosexual acts would be punishable by death though this was removed after an international human rights outcry.

The co-chair of the World Pride event, Brenda Cossman, told journalists 'The conference is a global conversation of LGBTQ human rights. It is really important for the Ugandans to be here, so we can hear from them of what's happening on the ground in Uganda. They are here not just to share their stories. We want to build a global movement as to how to be their effective allies'.

Mr Alexander told journalists 'We have led the international response to repression of the LGBT community in Uganda and elsewhere in Africa'.

Some Canadian gay activists see the visa refusals as a continuation of the persecution that gay people experience in Uganda. They suspect that the government is refusing visas because they are likely to claim asylum to escape discrimination.

Andrea Houston of gay activist group #ENDhatelaws told Toronto Star newspaper, 'They are here to share their stories and have every intention to go home after the conference, because they all have work to do in Uganda'.

She continued 'The assumption is they are here to claim asylum [but] the question is, why can't they, coming from the most hostile place in the world to LGBTQ people? (LGBTQ stands for Lesbian, Gay, Bisexual, Transsexual and Queer (or Questioning instead of Queer).

Craig Scott, Canada's only openly gay MP told the press that the visa refusals were 'ironic' and 'disappointing' but he said that he did not see any anti-gay agenda behind the refusal of the visas. He said 'let's assume the right thing will be done in the end'. 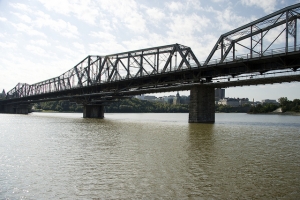 Comments (0)
A report from the Ontario Chamber of Commerce warns that Canada risks losing out on the brightest immigrants if it does not increase the speed of its 'Expression of Interest' (EOI) immigration system...