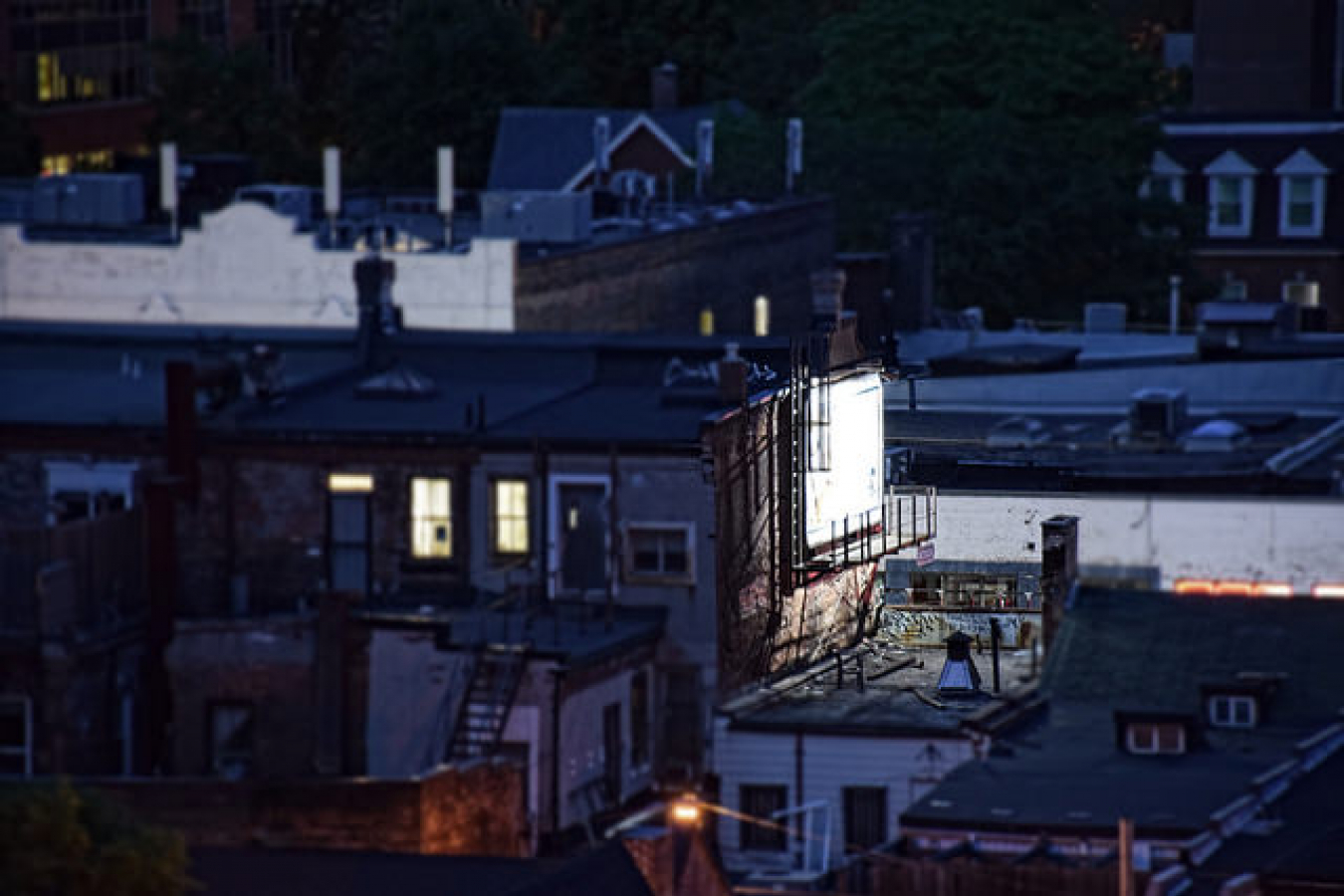 There was a demonstration in Toronto on Sunday 4th November against Canadian immigration minister Jason Kenney.

Mr Kenney was receiving an honorary philosophy degree from Israel's Haifa University on Sunday at a ceremony in the Royal York Hotel, Toronto. The Canadian prime minister, Stephen Harper attended the event.. Mr Kenney was honoured by the Israeli university for 'his steadfast position against anti-Semitism, racism and intolerance'.

However, outside the hotel, a group of protestors demonstrated against the award on the grounds that to give Mr Kenney an honorary degree was 'a celebration of war, racism, corporate profit, displacement, apartheid and anti-migrant xenophobia'.

The demonstration was organised by a range of pressure groups including Afghans for Peace, the Coalition Against Israeli Apartheid, the International Jewish Anti-Zionist Network, Justice for Migrant Workers, The Toronto Sex Workers Action Project, New Socialist Group, No One Is Illegal - Toronto, Queers Against Israeli Apartheid, Queers for Social Justice, Toronto Immigration Legal Committee, Women in Solidarity with Palestine and many more.

The various groups put out a joint statement. In it, they described Mr Kenney as 'Canada's most infamous and despised minister'. The statement continued 'It is well-known across Canada that Jason Kenney – Minister of Censorship and Deportation – is a key player in advancing the Harper government's austerity and policing agenda. Their agenda is transparent and their racist, xenophobic, neoliberal policy agenda is clear.'

The statement accuses the Canadian government, and Mr Kenney in particular, of 'expanding an already exclusionary and racist immigration system by increasing temporary work programs, citizenship rejections, detentions and deportations while cutting off refugee status, migrant sex workers, family reunification and access to full services for many, particularly undocumented residents.'

The traffic in Toronto was disrupted by the demonstration which attracted 200 demonstrators.

Mr Kenney responded to the protestors as he left the award ceremony. He said '"I can understand some disagreements on some of what we are doing but fundamentally, I think that we are reflecting a broad public consensus in favour of positive immigration, refugee protection but also ensuring that our system is based on fair rules and that people are not abusing Canada's generosity."

Last month, Mr Kenney responded to similar allegations that he was responsible for running a racist immigration system which were made in UK newspaper The Guardian. Mr Kenney said that Canadian immigration was at its highest ever level and was, per capita, the greatest rate of immigration in the developed world. He said that his government has also committed itself to accepting more refugees than ever before. He also said that Canada continues to fund health services for refugees.