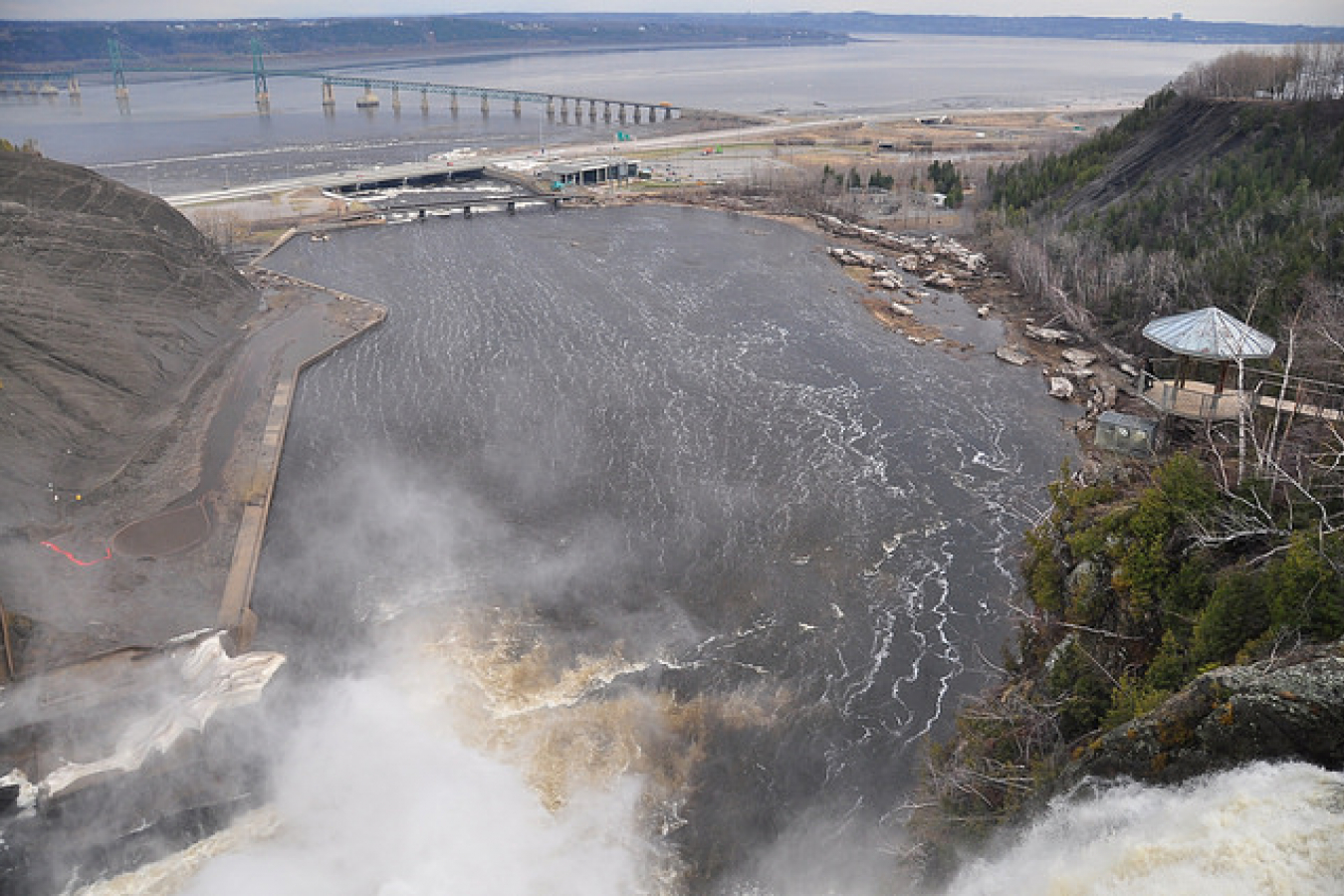 The number of young foreigners visiting Canada as part of the International Experience Canada (IEC) programme has risen sharply according to Citizenship and Immigration Canada (CIC). CIC says that it expects some 20,000 young people, aged between 18 and 35, to arrive in Canada with IEC visas in 2014.

International Experience Canada allows young people from 32 countries with relevant bilateral treaties with Canada to spend a year living and working in Canada (the minimum age is 18 and the maximum age is 30 for some countries and 35 for others). Applicants from the Republic of Ireland can stay for two years.

The recession which has continued in much of Europe since 2008 means that the scheme is particularly attractive for European applicants. CIC received 3,850 applications for IEC visas from Irish applicants within 11 minutes of beginning to accept applications on the evening of 13th March. There is similar demand among applicants from other European nations.

Visas made available in tranches

Citizenship and Immigration Canada (CIC) releases the visas for different countries in tranches on different days. So, for example, Ireland has a quota of 7,700 IEC visas. 3,850 were on offer on 13th March and a further 3,850 were made available on 1st April.

Canadian citizens are able to take similar working holidays in the 32 eligible countries but Canadian Unions say that three times as many foreign nationals come under the Canadian working holiday scheme than Canadians coming under similar schemes in other Countries.

This has led some in Canada to question the value of the program. Some critics have even suggested that the Canadian government is using the IEC program to allow cheap foreign labour into Canada.

Canada's Temporary Foreign Worker Program (TFWP) allows Canadian employers to employ foreign workers if they first obtain a Labour Market Opinion (LMO) which shows that there is no Canadian worker available to do the job.

Mr Parton continued 'It's a complete free for all and it's an attack on wages'.

Sanwar Ali of workpermit.com said 'the IEC provides a wonderful opportunity for young people from treaty countries to see Canada, one of the largest and most beautiful countries in the world.

There is also the possibility for working holidaymakers who work in a high-skilled job for the full duration of their IEC visa to qualify for a permanent residence visa under the Canadian Experience Class visa program. This is a marvellous opportunity for young people from treaty countries and provides Canada with the young skilled workers it needs to attract'.

The 32 countries which participate in International Experience Canada are

If you would like to apply for a visa WorkPermit.com can help. WorkPermit.com is a specialist visa consultancy with 25 years of experience dealing with visa applications. We can help with a wide range of visa applications to your country of choice. Please feel free to contact us for further details.
Labor Australia British Columbia Doug Parton Ireland Europe Canada Canadian government 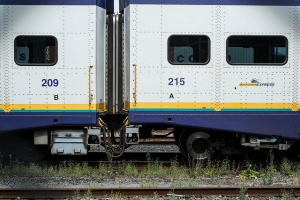 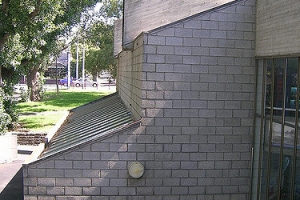 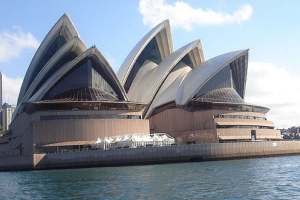 Comments (0)
The Australian Federal government has delayed plans to tax the earnings of Australian working holiday visa holders on 462 and 417 visas by six months. However, if similar changes go through new tax...