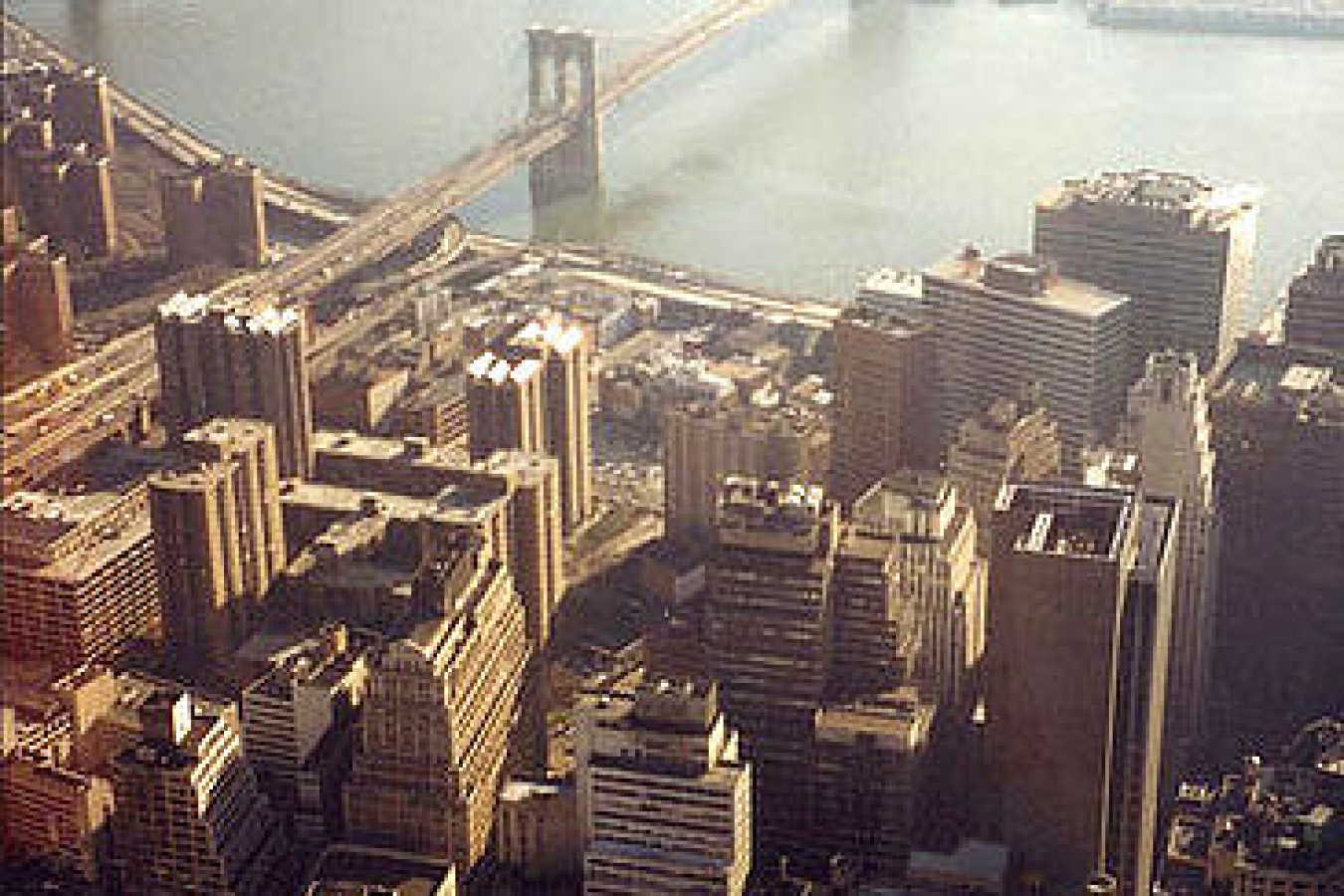 The victory of a right wing, anti-immigration candidate in a primary election in Virginia may spell the end for the hope for immigration reform in the US for the next few years.

In November 2014, elections will be held for all 435 seats in the House of Representatives. Before those elections are held, the Democrats and Republicans must decide who their candidates will be. They do this by way of primary elections.

On Tuesday 10th June 2014, Eric Cantor, the most powerful Republican in the House of Representatives, was defeated in a primary election in Virginia by a right-wing challenger, Dave Brat. Mr Brat is a supporter of The Tea Party, a right-wing faction opposed to 'big government', high taxes and immigration.

The victory has sent shockwaves throughout Washington. Mr Cantor is himself on the right of the Republican Party but his opponent, Mr Brat won 55% of the vote in the Virginia Republican primary election compared to Mr Cantor's 44%.

Mr Cantor was seen as a virtual certainty to win the election. He raised $2m for the election compared to Mr Brat who raised less than $200,000. Some political commentators say (perhaps incorrectly) that it was Mr Cantor's willingness to reach a deal with the Democrats on immigration that may have cost him his job as a Representative.

Mr Brat campaigned against Mr Cantor by attacking his willingness to support an 'amnesty' for illegal immigrants. He told Virginia newspaper The Richmond Times Despatch 'With 50 million Americans in their working years unemployed, the last thing we should do is provide amnesty or any form of work authorization to illegal immigrants'.

Robert Reich, a former US Secretary of Labor and a noted political economist and commentator wrote on his Facebook page 'The lesson won't be lost on congressional Republicans. You can kiss immigration reform goodbye, for one thing. And expect the GOP to move even further rightward'.

For many foreigners, the US political system is confusing. Many non-Americans wonder why, when

reform of the system hasn't happened yet.

The answer lies in the US constitution and in the system of 'checks and balances' created by the Founding Fathers of the United States after the American War of Independence. The founders of the US wanted to ensure that no one branch of the state wielded too much power.

The US constitution divides power between the three branches of government. Each can control the way in which the other branches wield power. They are

Consequently, the President cannot introduce immigration reform without the assistance of Congress.

For most of his time in office, President Obama has had to contend with two problems;

Both of these factors have made it harder for the president to pass immigration reform as he promised.

In 2013, the Senate passed the Border Security, Economic Opportunity and Immigration Reform Act; a comprehensive immigration reform bill that would have dealt with many of the problems in the US immigration system.

Immigration is 'a weapon in the battle between the parties'

Polling repeatedly shows that the great majority of Americans believe that all these measures are sensible and desirable. Unfortunately, however, that doesn't mean that they will become law. That is because, like everything else in Washington, the issue of immigration has become a weapon to be used in the battle between the parties.

This is, in part, because Republicans will oppose anything that the president likes as a point of principle. They have, for example, attempted to repeal the President's Affordable Care Act, better known as Obamacare, more than 50 times.

11.5m illegal residents in US

But it is also, in part, because some right-wing Republicans object to the establishment of a 'pathway to citizenship' for illegal immigrants. There are thought to be 11.5m illegal immigrants in the US, 80% of whom are of Hispanic ethnicity.

Polling shows that as many as 83% of the US population believes that it would be sensible to allow those people to 'come out of the shadows' and work and pay taxes.

But, there is a small section of society which is implacably opposed to this solution to the illegal immigration problem. This section of society is largely to be found on the right of the political spectrum and therefore will often be attracted to the Republican Party and to the radical Tea Party movement.

The Tea Party exerts considerable influence over the Republican Party because Tea Party activists tend to be politically active. They therefore tend to vote in primary elections in greater numbers than more moderate Republicans and they have succeeded in securing the appointment of many right-wing Congressmen and women.

It is this tendency of Tea Party members to engage with the political system and to vote in primary elections, political commentators say, resulted in Mr Cantor losing the primary.

In order to become a candidate for the Republicans (or the Democrats) in a national election, those wishing to stand must first win a 'primary election'. At the Republican primary in Richmond, Virginia, Mr Cantor was challenged by a candidate supported by the Tea Party, Dave Brat. Mr Brat supports small government, low taxes and is opposed to immigration reform.

They say that this election was purely a personal rejection of Mr Cantor, who was extremely unpopular in Richmond because he was seen as a Washington insider who is too interested in life within the Washington 'beltway'.

There were four other Republican primaries held in the US on the same day. In all of them, the incumbent Washington insider was successful. Lindsay Graham, one of the authors of the Border Security Act, was returned in South Carolina.

Nonetheless, because many Republicans will face primary elections this year, prior to the national elections in November, Washington insiders say that House Republicans will not back any immigration reform legislation before those elections for fear of being ousted by the Tea Party. 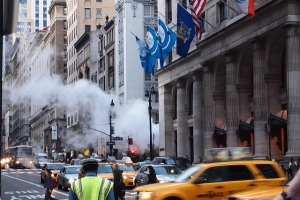 Comments (0)
A poll suggests that the defeat of House of Representatives majority leader Eric Cantor in a Republican primary election was not, as the press initially reported, caused by his support for...