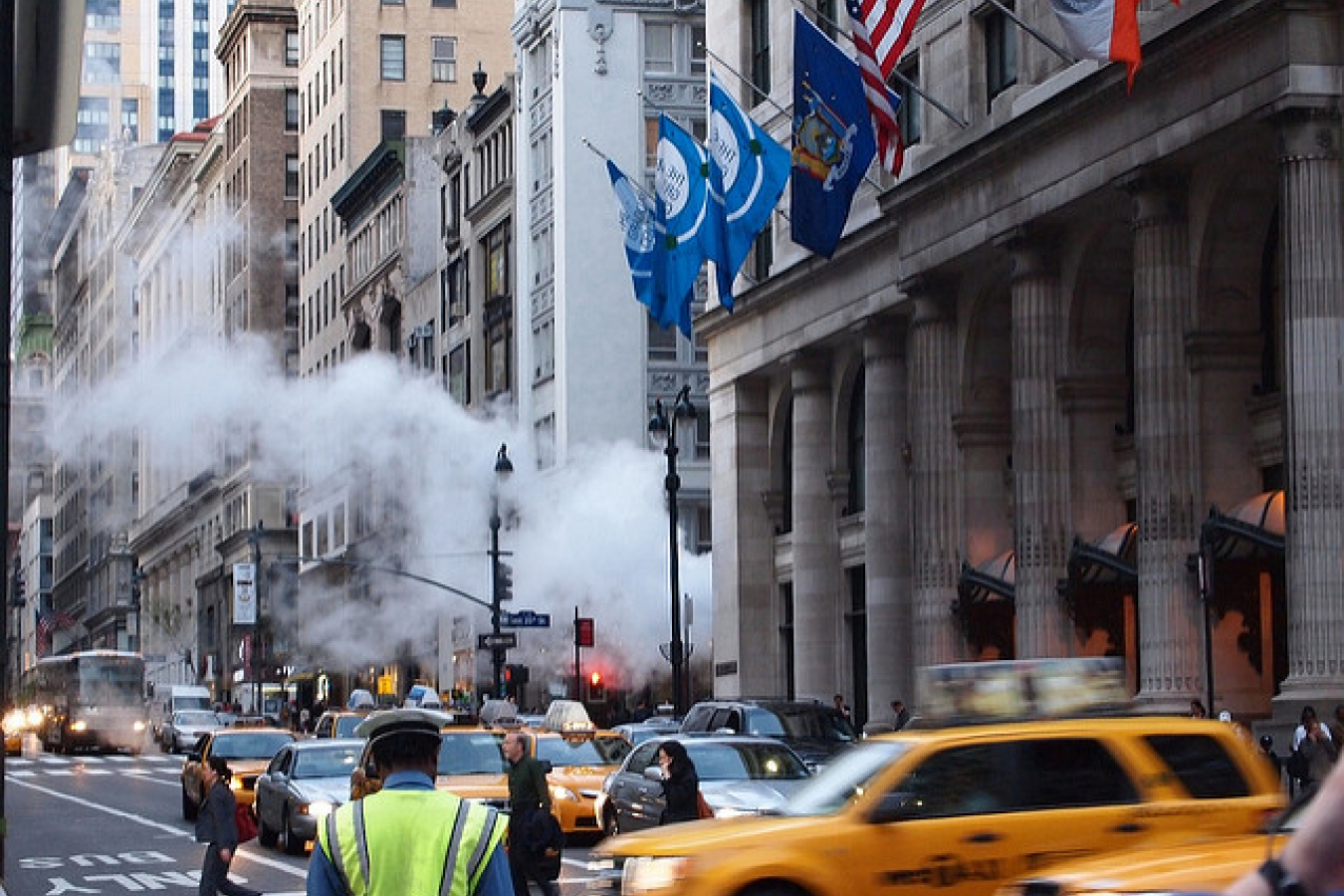 A poll suggests that the defeat of House of Representatives majority leader Eric Cantor in a Republican primary election was not, as the press initially reported, caused by his support for immigration reform. The defeat was caused instead by Mr Cantor's personal unpopularity, the poll shows.

Mr Cantor's defeat was greeted with incredulity in Washington. He was a high-flier in the Republican Party and was expected to replace John Boehner as speaker of the House when Mr Boehner retires. Now his political career is over.

The press was quick to suggest that this defeat would mean that there was now no chance that a comprehensive immigration reform bill would be passed by the House of Representatives this year.

Cantor 'a supporter of immigration reform'

Mr Cantor's defeat, commentators suggested, had been caused by his support for immigration reform and now, they said, other Republicans would be scared to publicly support immigration reform this year for fear of being defeated in primary elections themselves.

It is true that Dave Brat, who defeated Mr Cantor, is an opponent of immigration reform. He is a supporter of the Tea Party, a radical, right-wing, grass roots movement which campaigns for small government, low taxes and low immigration. However, this does not necessarily mean that this is why he won the election.

Mr Brat, and The Tea Party in general, are particularly opposed to a bill passed by the Senate in June last year; The Border Security, Economic Opportunity and Immigration Modernization Act 2013 (the Border Security Act). For the bill to become law, it must also be passed by the House of Representatives, of which Mr Cantor was a member.

The Border Security Act would, if it became law;It is the second point above that the Tea Party particularly dislikes. Tea Party supporters say that establishing a pathway to citizenship for illegal immigrants would amount to an 'amnesty' which would reward criminal behaviour.

They also say that granting an amnesty would probably encourage further illegal immigration in future and would disadvantage legal immigrants who would be left waiting for citizenship while illegal residents' applications were processed.

To complicate matters further, only 7% of the available visas can go to applicants from any one country each year. This means that applicants from countries with high demand for visas often have to wait many years for their applications to be processed. Applicants for EB-3 visas from China and India, for example, have to wait for around a decade.

Mexicans and Filipinos can wait 20 years for visa

Some applicants for family visas from Mexico and the Philippines have to wait for around 20 years before their visa applications are processed. If illegal immigrants are processed more quickly, the opponents of the pathway argue, then the criminal act of entering the US illegally would be rewarded.

He told The Richmond Times Despatch 'With 50 million Americans in their working years unemployed, the last thing we should do is provide amnesty or any form of work authorization to illegal immigrants'.

Poll: Cantor lost because he was unpopular

However, the poll, carried out by Public Policy Polling, suggests that it was not hostility to immigration reform or to the establishment of a pathway to citizenship that cost Mr Cantor his seat.

In the primary election held on Tuesday 10th June, Mr Cantor gained only 44% of the popular vote while Mr Brat, received 56% of the vote.

Political commentators say that Mr Cantor may be the author of his own misfortune. He is seen as a 'Washington insider' who is more concerned with his own career than with the interests of his constituents.

The view that Mr Cantor was more concerned with his own career than with the citizens of Richmond, Virginia, is supported by examination of his campaign expenses.

Although Mr Cantor raised $5m in campaign funding compared to Mr Brat's $200,000 – 25 times more – he spent a lot of that money on fast food for his staff in Washington and even more on travelling around the country by plane.

Half a million on fast food alone

Mr Cantor spent about $360,000 on plane travel. This shows, according to Washington commentator Steve Goldstein, that Cantor was flying around the country supporting other candidates rather than campaigning in Richmond. Richmond is only 90 miles from Washington so it is quicker to get there by car.

The reason why he was doing this, Goldstein says, was in order to try to gain influence with fellow Republicans around the country so that they would support his nomination to be speaker when Mr Boehner retires.

Mr Goldstein says that it is Mr Cantor's complacency and his out-of-touch image, not his support for immigration reform, is what cost him the election.

There are two more very good reasons to think that Mr Goldstein might be right.

Firstly, other Republicans who support immigration reform were successful in beating off Tea Party challenges.

For example, Lindsay Graham, a Senator from South Carolina, was actually one of the eight senators (known as the Gang of Eight) who drafted the Border Security bill. He beat off several Tea Party challengers who were attempting to defeat him because of his vocal support for immigration reform.

Mr Graham has spoken out for immigration reform on numerous occasions and has warned the Republicans that they need to reach out to ethnic minorities if they are ever to regain the White House.

The Hispanic and Asian populations in the US are the fastest growing segments of society. Mr Graham says that the Republicans need support from these minorities, who tend to vote Democrat, if they are to regain power.

He told journalists in 2012, 'We (the Republicans) are not generating enough angry white guys to stay in business for the long term'.

Perhaps the best reason to doubt that Mr Cantor's defeat was caused by his support for immigration reform, though, is that he was not a vocal supporter of reform.

And his defeat could not have been caused by the fact that he supported the establishment of a pathway to citizenship because he never did so.

Cantor not a supporter of comprehensive reform

In fact, Mr Cantor was a supporter of minor reforms to the immigration system such as increasing the number of H-1B skilled worker visas.

Writing on Washington political site Thewire.com, Arit John wrote that Cantor was 'at best a wishy-washy supporter of small reforms'.

However, there is no doubt that, since Cantor's defeat, many news sources in the US have declared that immigration reform is now dead.

The fact that Mr Cantor's defeat seems to have been caused by his own unpopularity rather than his support for immigration reform may not, in the end, be that important. In politics, after all, what people believe is every bit as important as what is actually true.

As Arit John points out, 'if immigration reform is dead now, it's because everyone keeps saying it is'.