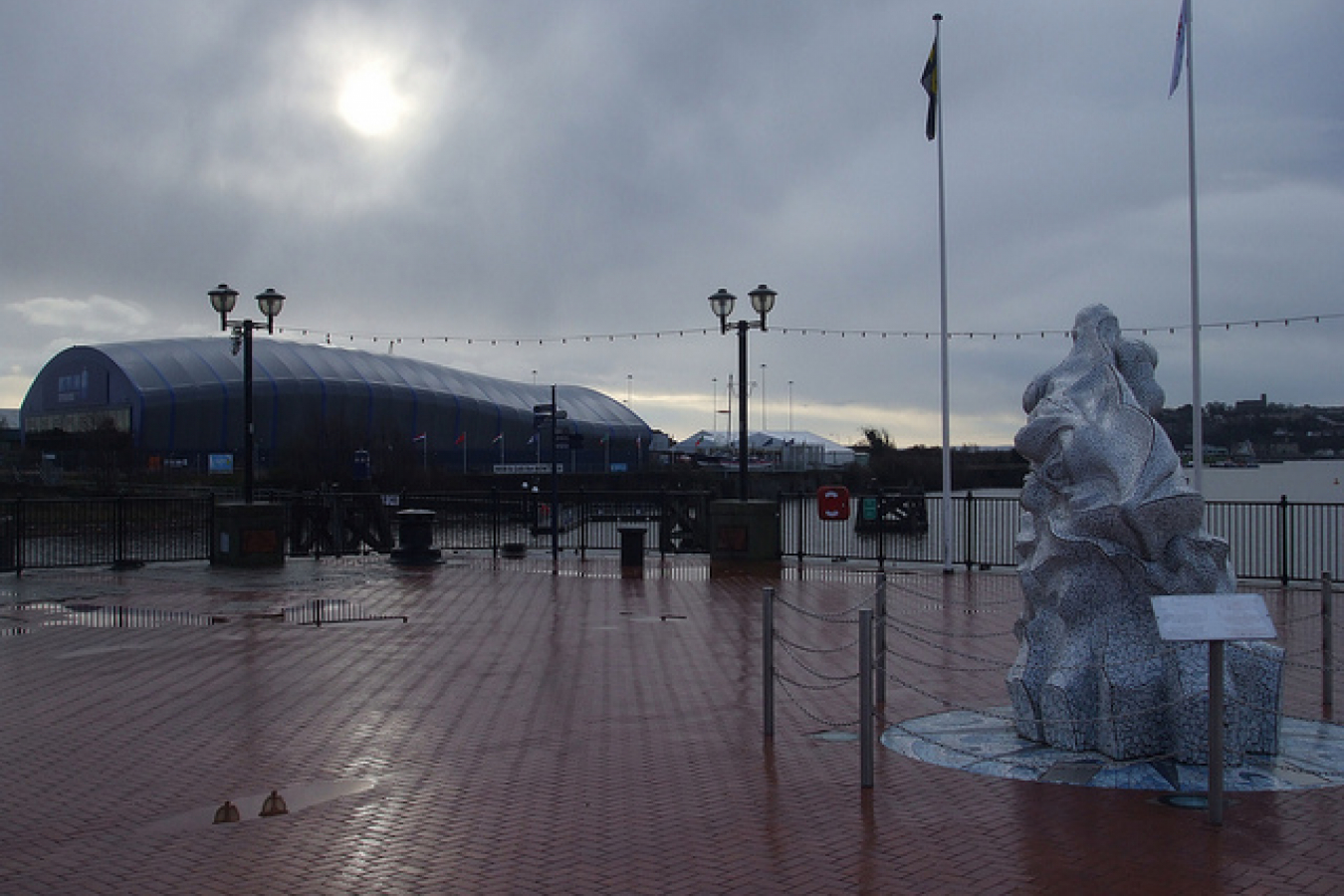 While hosting an EU debate in Leeds on 30 November 2015, the CBI said 'employers in Yorkshire face tough challenges to recruit people with the required skills.' A CBI survey found that recruiting graduates with engineering, maths, science and technology backgrounds is a problem for almost three quarters of Yorkshire businesses.

Additionally, the survey revealed that 25 per cent of the Yorkshire businesses were unable to recruit graduates in the above skill areas. CBI regional director, Lucy Thornycroft, said: "It's a huge issue now and it's only going to get worse in the future." Thornycroft went on to add that restricting freedom of movement would impact Yorkshire's global competitiveness.

UK Prime Minister, David Cameron, has made it clear to the European Council that he wants a reduction in the number of people entering Britain from the EU. He says that the UK's net migration of 300,000 people per year is 'not sustainable.'

Thornycroft said: "We've voiced our concerns over a potential cap that the Government is pursuing. The issue is that a UK immigration cap on skilled workers would prevent companies from being able to attract or access skilled workers that they require from across Europe. Construction is just one common example of an industry sector lacking the right skills."

Aside from UK immigration controls restricting the movement of skilled workers, Thornycroft highlighted the significance of international students and the role they play in making Yorkshire's further education colleges and universities places that 'create a culture of innovation.' "Restricting them would be harmful to the education sector," she said.

The EU debate was attended by delegates of companies from across the construction, manufacturing, professional service, retail university and waste management sectors, and took place at KPMG's new office facilities in Leeds.

Thornycroft said: "Every attendee at the debate was very clear, from a business perspective, that they support the notion of remaining in Europe. However, many would like to see reform in certain areas."

Some CBI members appeared to recognise the benefits of common EU regulations, in terms of making it easier to do business throughout Europe; some also had concerns about the reach of the EU's powers, especially when it targets domestic areas.

Thornycroft said: "Companies can identify with the benefits of EU membership from an economic perspective i.e. creating jobs, growth and expansion plus the fact it simplifies the process of doing business. However, there is an element of frustration concerning regulatory measures coming out of the EU."

"Such regulations have significant financial implications and this is something that needs to be tackled if doing business easily is going to remain. The top priority of business leaders is to see the EU reach global trade agreements to boost jobs and growth, primarily the Transatlantic Trade and Investment Partnership (TTIP)," she added.

Thornycroft's believes a TTIP agreement would help remove barriers to doing business with the US, which is considered Britain's biggest inward investor, plus one of the UK's largest export markets for manufacturers and service sector companies.