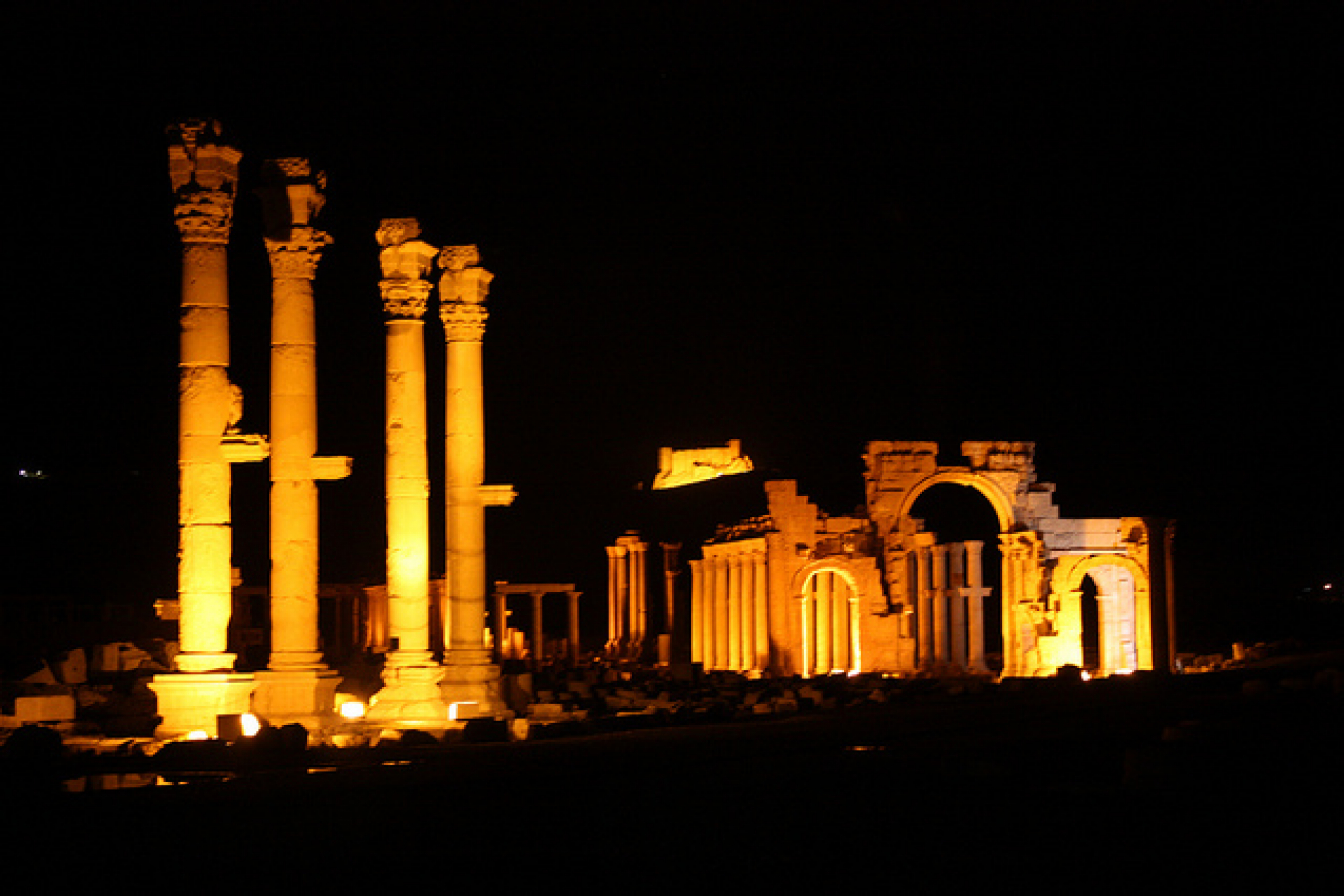 Chaotic scenes erupted on the Greek island of Kos recently as migrants scrambled to get immigration papers. As hundreds of people queued outside Kos stadium - which is currently being used as a makeshift immigration centre - fights started and many collapsed due to the heat.

Children could also be heard screaming in desperation while trying to cling to family members as masses of people rushed to reach the immigration centre's door. It's understood that many at the centre had been waiting for days to get immigration papers.

Amid the distressing scenes, people complained that authorities on the island had failed to supply them with basic essentials such as food, sanitation, shelter and water. Muhammad Shareef was one of the many migrants in the crowd. Shareef had arrived on Kos from Syria and compared the conditions to that of a third world country.

He said: "I can't believe this is Europe. Conditions are like third world nations. No toilet facilities, not even water. 10 days some people have been waiting here. What can I say? We're returning to Syria if this is what Europe's like."

The United Nations Refugee Agency (UNHCR) has urged the Greek government to get a grip on the chaotic situation and that refugee immigrants in the country's islands are properly looked after. Up until the end of July this year, the UNHCR estimates that 124,000 migrants and refugees have been granted entry to Greece, representing a 750% increase in comparison to the same period in 2014.

Greek Prime Minister, Alex Tsipras, recently said that his country's infrastructure could not cope with the influx of refugees and has sought help from the European Union.

Sharing the burden of dealing with refugee immigrants

On June 16, 2015, discussions were held in Luxembourg among EU leaders about sharing the burden of dealing with refugee migrants across its 28 member nations; however, talks generated a mixed response.

Currently, EU leaders have agreed to relocate 16,000 migrants over the next two years, with the EU paying member states €6,000 [approximately £4,200] for every asylum seeker that is accepted. 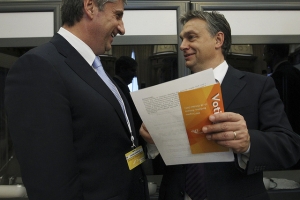 Immigrants are not allowed to leave Hungary

Comments (0)
The main railway hub in the Hungarian capital, Budapest, was reopened on 3 September 2015 following a two-day lock down which prevented thousands of immigrants from travelling across Europe. A public...