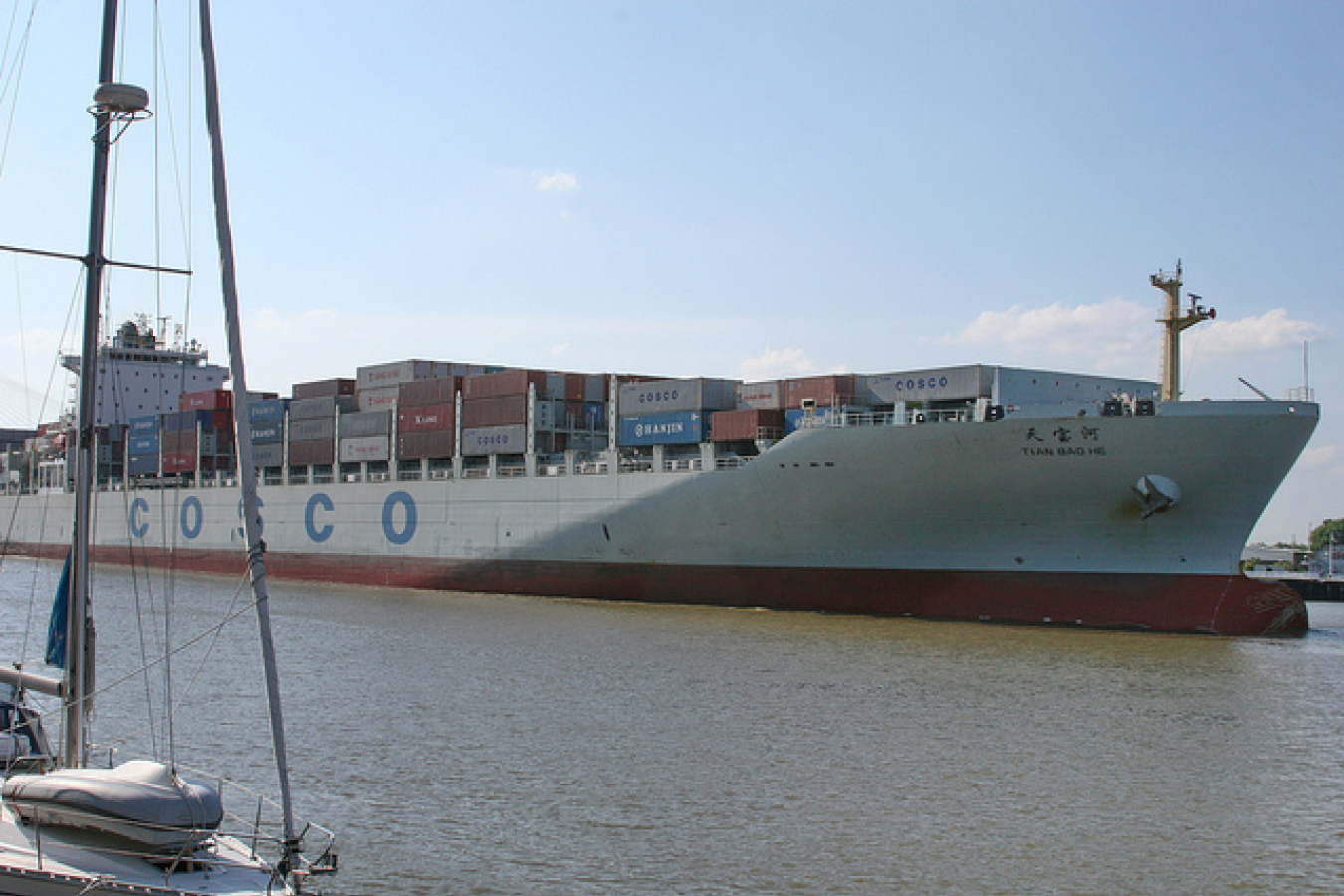 According to a report by the Chinese Academy of Social Sciences, 35 million Chinese are living overseas, making them the largest migrant group in the world.

The Report on International Politics and Security says that Chinese migrants live and work in 151 countries, with Australia, the United States Canada, European countires being the top destinations.

One of the researchers of the report, Li Xiaoli, said the continuing globalization of the economy and the opening up of China have contributed to the rise in immigration.

While immigration has helped relieve the burden of employment in China, it has also contributed to a brain drain in the country as many students and highly skilled professionals have gone overseas, according to Li.

About one million Chinese students have studied abroad between the 1980's and 2006. In 2003, the figure was 580,000, according to statistics from the Ministry of Public Security.

Two-thirds of them chose to stay overseas after graduation, a ratio higher than any other country.

Li attributed the high level of emigration to China's increasing involvement in the world economy.

"It has been a great loss for China which is now in dire need of people of expertise to see well-educated professionals leave after the country has invested a lot in them," said Li

However, others feel the brain drain is not much of a problem in a nation with millions of professionals. Yang Kaizhong, and economist at Peking University, says that China has benefited immensely from Chinese emigrants, who help ease the job market and send money home.

According to a June 2006 UN report, China receives about 20 billion US dollars every year from emigrants, making them one of the largest global beneficiaries of remittances. 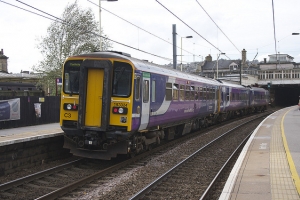