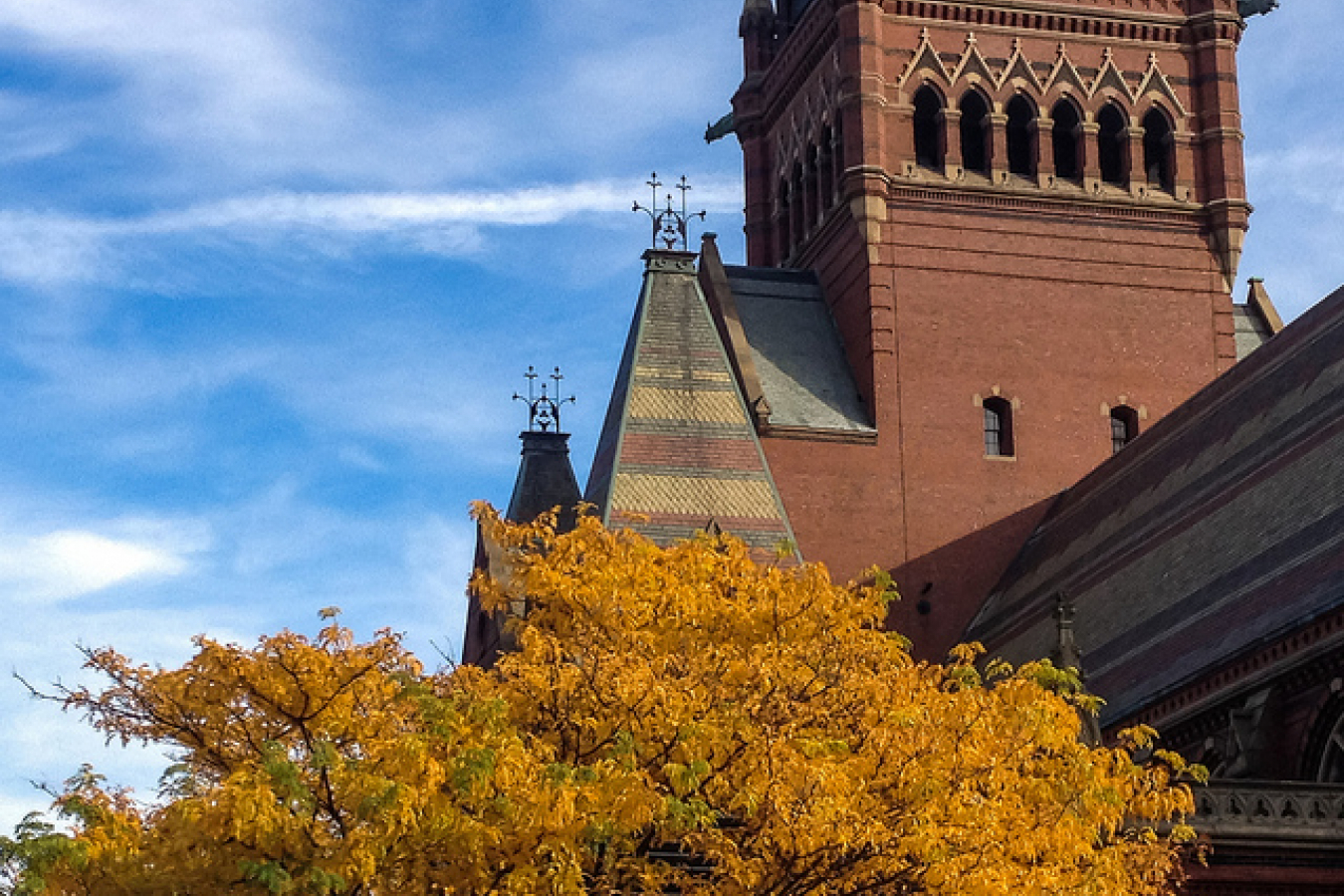 The Organisation for Economic Co-operation and Development has released its International Migration Outlook for 2013. The report shows that the level of immigration in OECD countries is rising but remains lower than it was before the economic crisis of 2007. Permanent immigration to OECD countries rose by 2% in 2011 and by a further 2% in 2012. It also finds that the number of international students continues to rise. There were over 2.6m such students in 2010.

The OECD was founded in 1961 and now comprises 34 countries which are, on the whole, the richest countries in the world and are largely to be found in Europe and North America. The purpose of the organisation is to encourage free trade and economic prosperity.

The latest International Migration Outlook report says that immigrants have been hit by the economic crisis suffered by OECD countries since 2007. Many OECD countries have introduced tighter controls on foreign recruitment. Many have introduced points-based immigration systems 'because of the flexibility they provide in the selection of high-skilled candidates'. The report also notes that many OECD countries are either introducing investor visas or reforming or expanding existing programmes.

Migrants being hit by unemployment

There is also evidence that migrants are being hard-hit by unemployment. While the unemployment rate of the native-born workforce has risen by 3% on average in OECD countries, the rate of unemployment among immigrants has risen by 5% between 2008 and 2012. This effect has been particularly severe among low-skilled migrants and youth. The report says that most OECD countries have taken steps to prevent discrimination against immigrant workers in the labour market.

The OECD report seeks to examine whether immigrants cause a not fiscal drain or benefit in OECD countries. The report says that 'estimates suggest that their impact is small, generally not exceeding 0.5% of GDP in either positive or negative terms'. In the UK, the report says, immigrants have a small positive fiscal impact, as they do in Australia whereas in Canada and the US, they cause a very slight fiscal cost.

The survey also finds that China is the country from which the greatest number of migrants comes. India is still a significant country of origin but Poland and Romania are now the second and third most frequent starting points.