Christianity in Britain being revived by immigration says Cardinal 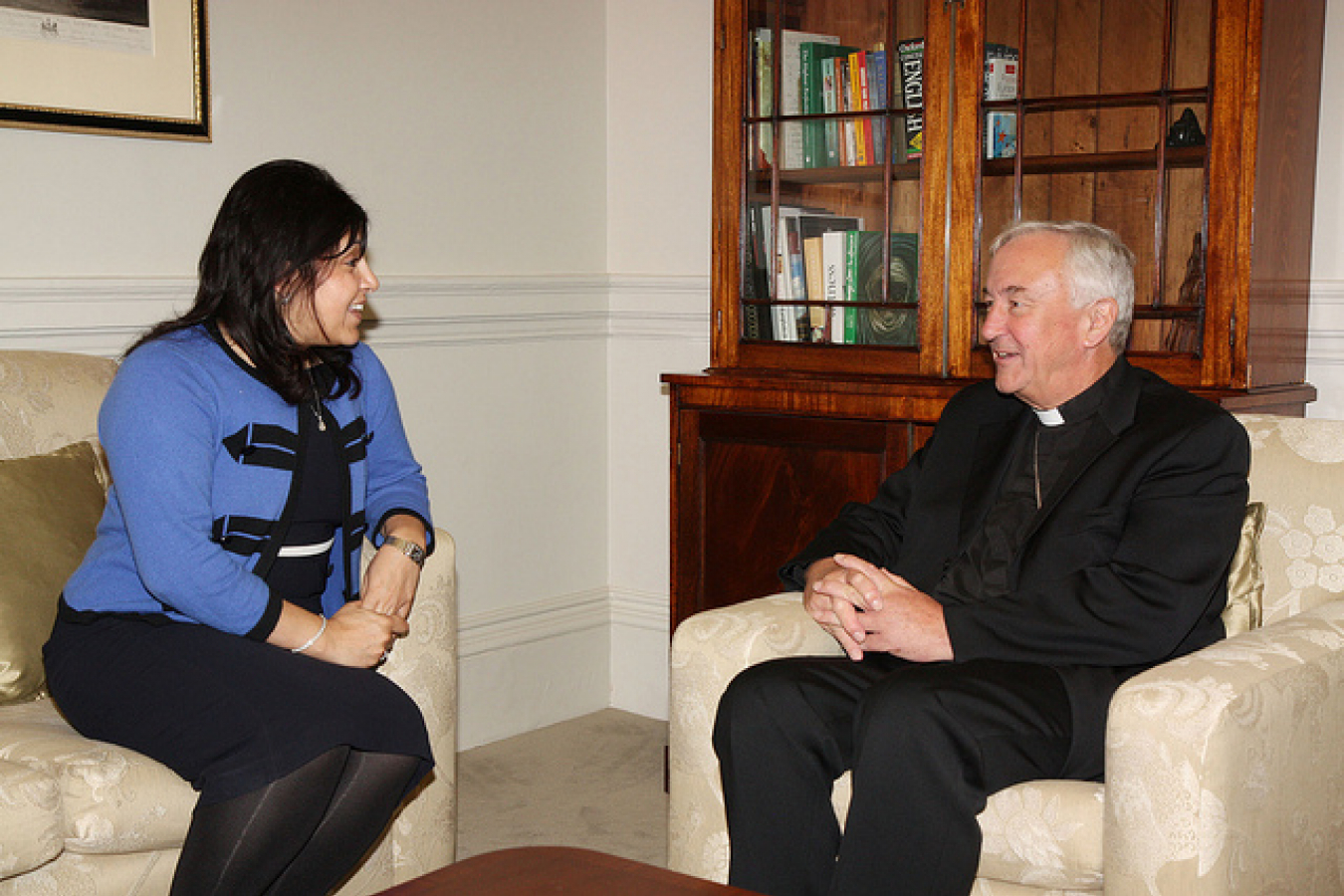 Britain's most senior Catholic cleric, Cardinal Vincent Nichols, says that an influx of immigrants is helping the UK to rediscover its Christian roots and revive religion in a "weary, western" culture. "Not only are new arrivals adding to fading congregation numbers, but they are encouraging the British born demographic to rediscover their faith, said the Cardinal."

The Cardinal believes rising immigration numbers, which have seen the UK's population grow at its fastest rate since records began, will serve to strengthen social cohesion because faith he says has the ability to bring people from different walks of life together.

Cardinal Nichols argues that encouraging 'British values' - a key element of the Government's approach to tackling terrorism – is not enough to maintain social cohesion on its own. He said: "Society needs something more substantial than these 'values' we keep hearing of because our shared public culture is comparatively shallow."

Speaking ahead of the 'Proclaim 15' conference in Birmingham – taking place on July 11th and 12th, Cardinal Nichols said that although there's evidence of a decline in Christianity, Britain has been presented with an opportune moment to change that, as society begins to recognise a need for 'something more.'

Proclaim 15 is an initiative that has been launched to encourage, inspire and support new expressions of parish evangelism. Catholics from across the UK gather to hear key note speeches, utilise resources and learn of missionary events due to take place in the UK and worldwide. Cardinal Nichols hopes that this initiative will help to promote Christianity.

2011 census and immigration of Christians

Britain's 2011 census revealed a decline, over a period of 10 years, of 4.1 million people in England and Wales who declared themselves to be Christian. However, this figure was boosted by the arrival of 1.2 million Christians from overseas, including African evangelicals and Polish Catholics.

The percentage of British-born people describing themselves as Christian dropped by 15% - equivalent to 5.3 million people – in the decade prior to the 2011 census.

Cardinal Nichols, is head of the Westminster diocese - a diocese includes all the parish churches in the area - has witnessed some of the highest levels of immigration in the UK said: "If you remove immigration from the equation, you are talking about a country that does not exist."

He added: "As a country, you can't just talk about 'native Britons' representing the Christian faith. We are a country of diversity, an island where people arrive from around the world bringing with them multiple talents and readiness. You can't exclude them, you have to realise the reality of Catholic life as it stands today."

Nichols argues that Christianity is vastly enriched by immigrants and that their 'energy for the faith' has a positive effect on a "weary, western secularised culture". He says that Western culture is given 'new hope, resilience and enthusiasm.'

"Society is tentatively realising that something more is needed than the sharing of shallow British values. Yes the values are good, but mainly to British people, not every immigrant will integrate based on British values, whereas faith digs deeper to establish a much more solid social cohesion," Nichols added. 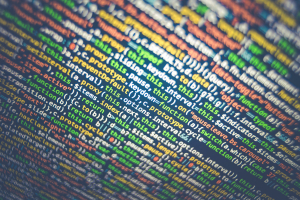 Comments (0)
It’s understood that the Home Office is set to appoint a director general for a newly merged post. A key responsibility for the new appointee will be to lead the final stages of the Home Office’s...