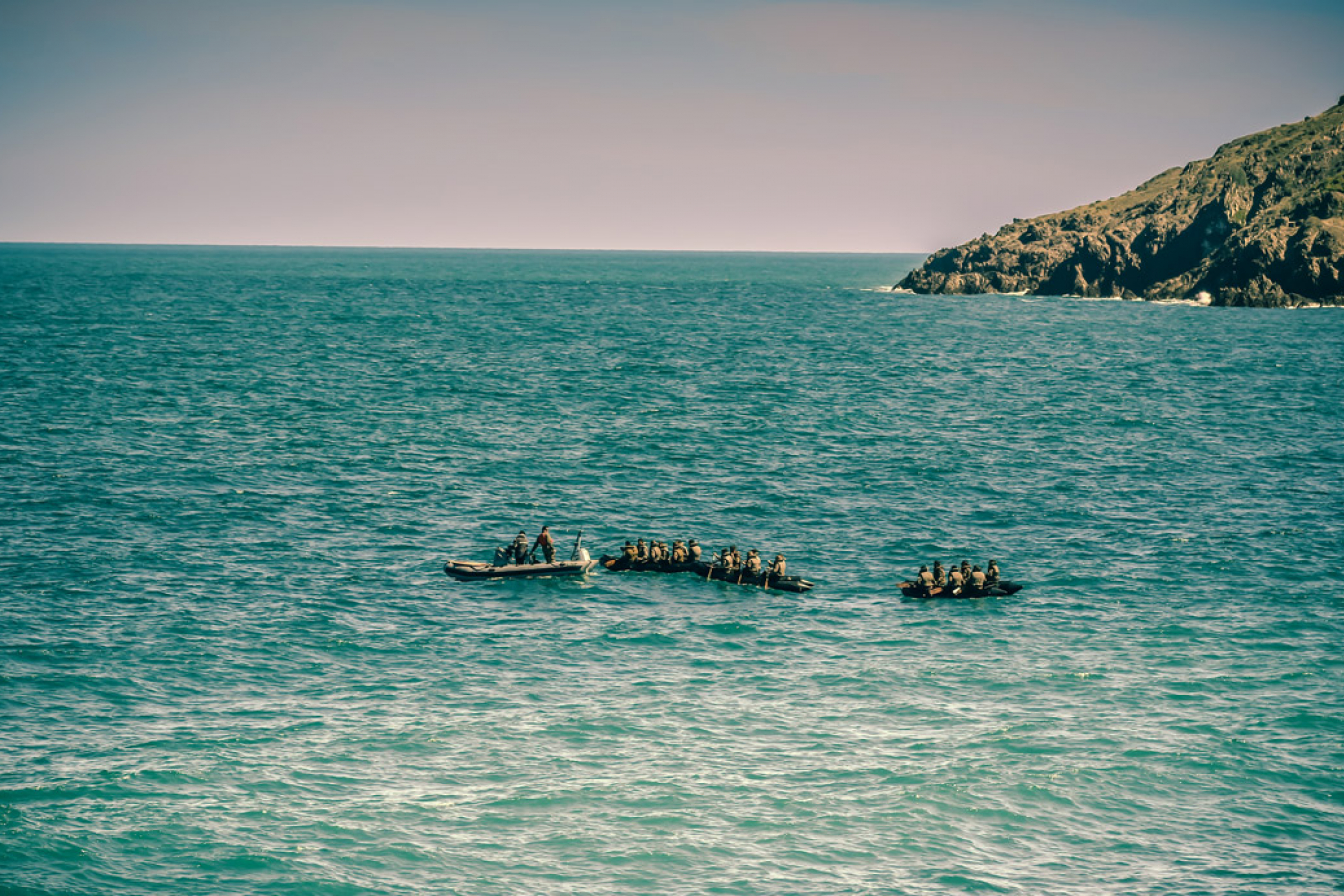 A campaign website set up by the Home Office has been described as ‘deceiving’ and ‘misleading’ by the Immigration Advice Service (IAS). Migrantsonthemove.org, which was launched by the Home Office as an unattributed organisation named ‘On The Move’, claims to offer migrants in transit ‘free, reliable and important information’.

The website, which was set up in April 2020, has the look and feel of a non-governmental organisation (NGO), with .org sites often used by charities. The IAS claims that the Home Office has set up the migrantsonthemove.org website to conceal any link with the government and to give the impression that it is an independent enterprise.

Access and knowledge of the website was circulated to groups of people seeking asylum, particularly those in France and Belgium, as part of a £23,000 government social media campaign that ran for five months.

Posts advertising the site were displayed on social media sites such as Facebook and Instagram in English, Arabic, Kurdish, Persian and Pashto. The adverts included slogans such as ‘don’t put your child’s life in danger’, ‘we will return you’ and ‘there is no hiding place’.

Asylum seekers were invited to email On The Move with any questions they might have about migration, without them being notified that they would in fact be contacting the UK immigration authorities. According to the IAS, those visiting the website were given ‘misleading’ information.

One statement on the website claims that the UK ‘regularly returns people who arrive on British shores via irregular routes’. However, in reality, UK immigration authorities have been unable to deport people to countries in the European Union (EU) since leaving the EU on 1 January, 2021.

Crossing the Channel a crime

Meanwhile, the website also claims that ‘steering a dinghy across the English Channel is a crime’. However, prosecution numbers among boat pilots have been limited in recent times.

Upon landing on the website, visitors are immediately asked whether they are ‘considering travelling to the UK irregularly’. If a person selects ‘yes’, they are then redirected to a page containing links and information on the dangers of the journey, the ‘legal risks’ and the ‘realities’ of life in the UK.

Meanwhile, the website also features a section on ‘safe and legal’ UK immigration alternatives, but fails to provide any actual information on how to seek asylum in the UK – specifically routes such as indefinite leave to remain and UK citizenship.

Instead, the website focuses on advising visitors on how to claim asylum in France and Belgium, while also notifying people about how to ‘return voluntarily to their own country’.

The IAS said: “The creation of this website is clearly a tactic in the Home Office’s recent campaign to dissuade migrants from Europe from crossing the English Channel and entering the UK irregularly. However, without identifying its relationship with the website, the Home Office is engaging in a deception that is unwarranted and ethically questionable.”

Migration and Refugee Support spokesperson for the Green Party, Benali Hamdache, blasted the creation of the website, saying: “This once again demonstrates the wrongheaded priorities of the Home Office. It’s stunning that anyone in a position of power would believe that this website would work and wasn’t a waste of time and money.”

“It’s time to scrap the Home Office and start again. There is no fixing this level of institutional racism and hostility,” he added.

“Priti Patel’s chaotic management of the Home Office has led to thousands of pounds of taxpayers’ money being spent on an advertising campaign that’s false, disgraceful and dehumanising,” he added.

The comments made by Thomas-Symonds were echoed by Clare Mosely, founder of the charity Care4Calais, who said: “I’m shocked that our government is determined to spend more time and money deterring and misleading vulnerable people. Those who make it to our shores are often traumatised, having made life-threatening journeys to escape from some of the world’s most dangerous countries.”

“It’s about time this government showed some compassion and stepped up to help,” she added.

According to the IAS, there’s a ‘complete lack of morality’ within the Home Office given the lengths that the government agency will go to in an effort to continually mislead vulnerable asylum seekers.

“The government needs to be held accountable for its repeated and even harsher treatment of asylum seekers. We must continue to campaign for UK immigration reform,” the IAS said.