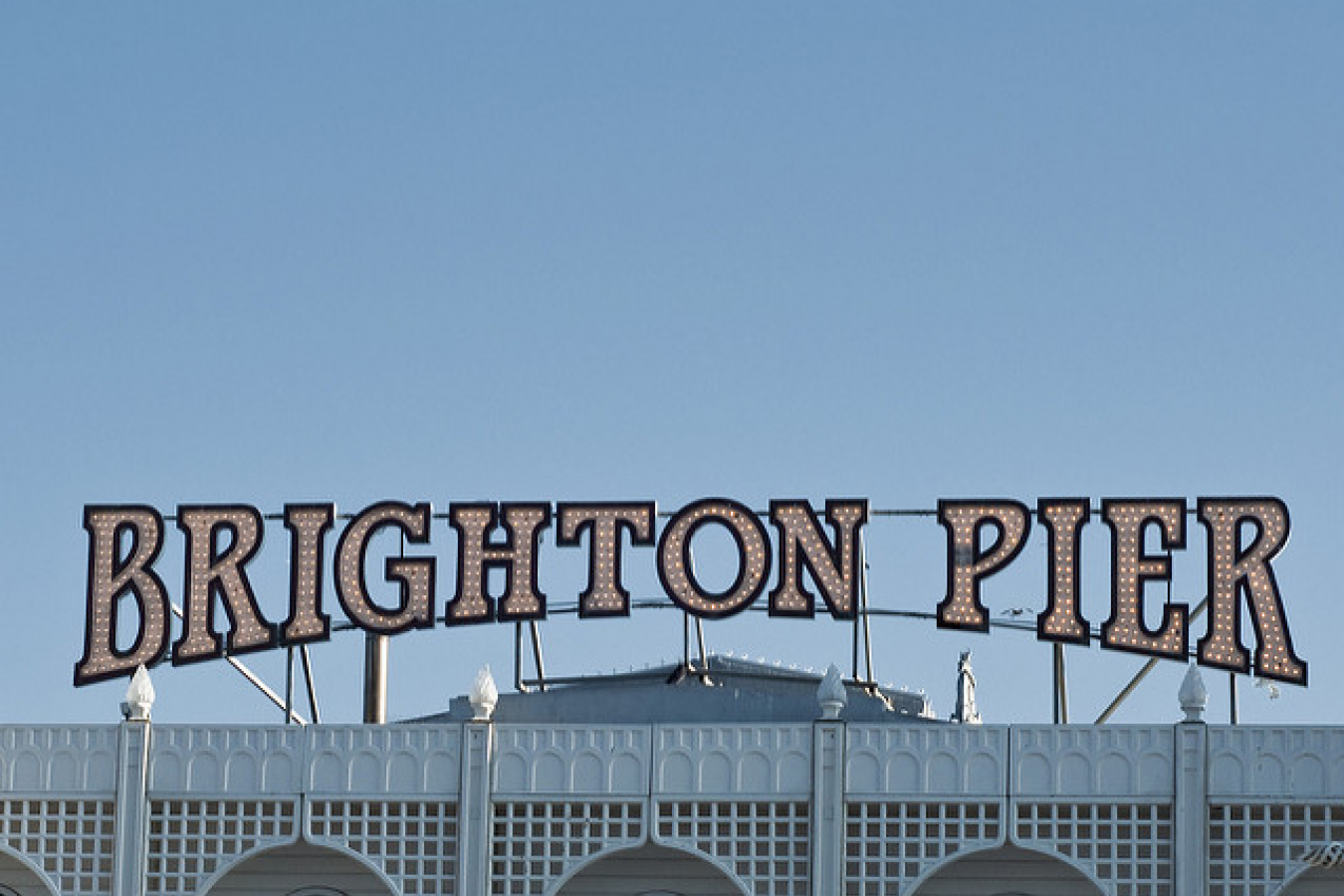 On Friday 18th July, Isabella Acevado, a Colombian national, was arrested on the steps of Haringey Town Hall in north London moments before her daughter was due to be married.

According to an eye witness, fifteen immigration officers and several police burst into the room where the marriage was due to take place. Mrs Acevado and her brother were then arrested and removed from the building.

Mrs Acevado is not a household name in the UK but was in the news briefly in February this year when she played an involuntary role in the resignation of the UK's then immigration minister, Mark Harper.

On 7th February, Mr Harper wrote to the Prime Minister David Cameron proffering his resignation on the grounds that he had unknowingly employed Ms Acevado, an illegal immigrant, as his cleaner for seven years. Mr Harper insisted that he had employed her in good faith believing her to be in the country legally.

On discovering that she was an illegal resident, Mr Harper resigned and gave her name to the authorities. They have, it seems, been searching for her ever since.

On 23rd July, the head of the UK's Immigration Enforcement Directorate (IED), Mandie Campbell, was questioned about the raid by the House of Commons' Home Affairs Committee. Ms Campbell told the committee chairman Keith Vaz MP that there had, in fact been only seven immigration officers and one policeman present during the raid.

She told the committee 'We were notified by a registrar of a potential suspicious wedding, which involved the lady's daughter who was also in the country unlawfully and as a result of that notification we mounted an operation to go to that wedding in order to apprehend both people'.

Ms Campbell said that the IED had been looking for Mrs Acevado for some time as this was a 'high profile case'. Mrs Acevado is now being detained in the Yarl's Wood detention centre awaiting deportation proceedings.

Mr Harper began employing Mrs Acevado in 2007. Over seven years, he paid her around £2,000. She worked for him for four hours a week at £7.50 an hour. Mr Harper was reimbursed this expense by the government.

In January 2014, while he was immigration minister, he asked for further checks to be carried out on her and found her to be in the country illegally. He then dismissed her, informed the immigration authorities and resigned his position.

Mr Harper, seen by many as a future high flier, rejoined the government earlier in July after only five months on the backbenches after Mr Cameron reshuffled his cabinet. He is now a junior minister at the Department of Work and Pensions.

Mrs Acevado will probably remain in Yarl's Wood until she is deported, unless she wins the case and is allowed to stay.

Career 'back on track'

Sanwar Ali of workpermit.com said 'Mr Harper resigned from his post in January after discovering his mistake. It seems that his ministerial career is now back on track.

'The consequences of this episode for Mrs Acevado will be rather more serious'.

On the day of the raid, having arrested and removed Mrs Acevado, immigration officers then told Mrs Acevado's daughter that her wedding could not proceed because of irregularities in the marriage paperwork.

However, after the immigration enforcement staff had left, registrars (marriage officials) at Haringey town hall rechecked the supporting documentation and found it to be in order.

They then conducted the marriage ceremony. But by that time, Mrs Acevado was long gone.