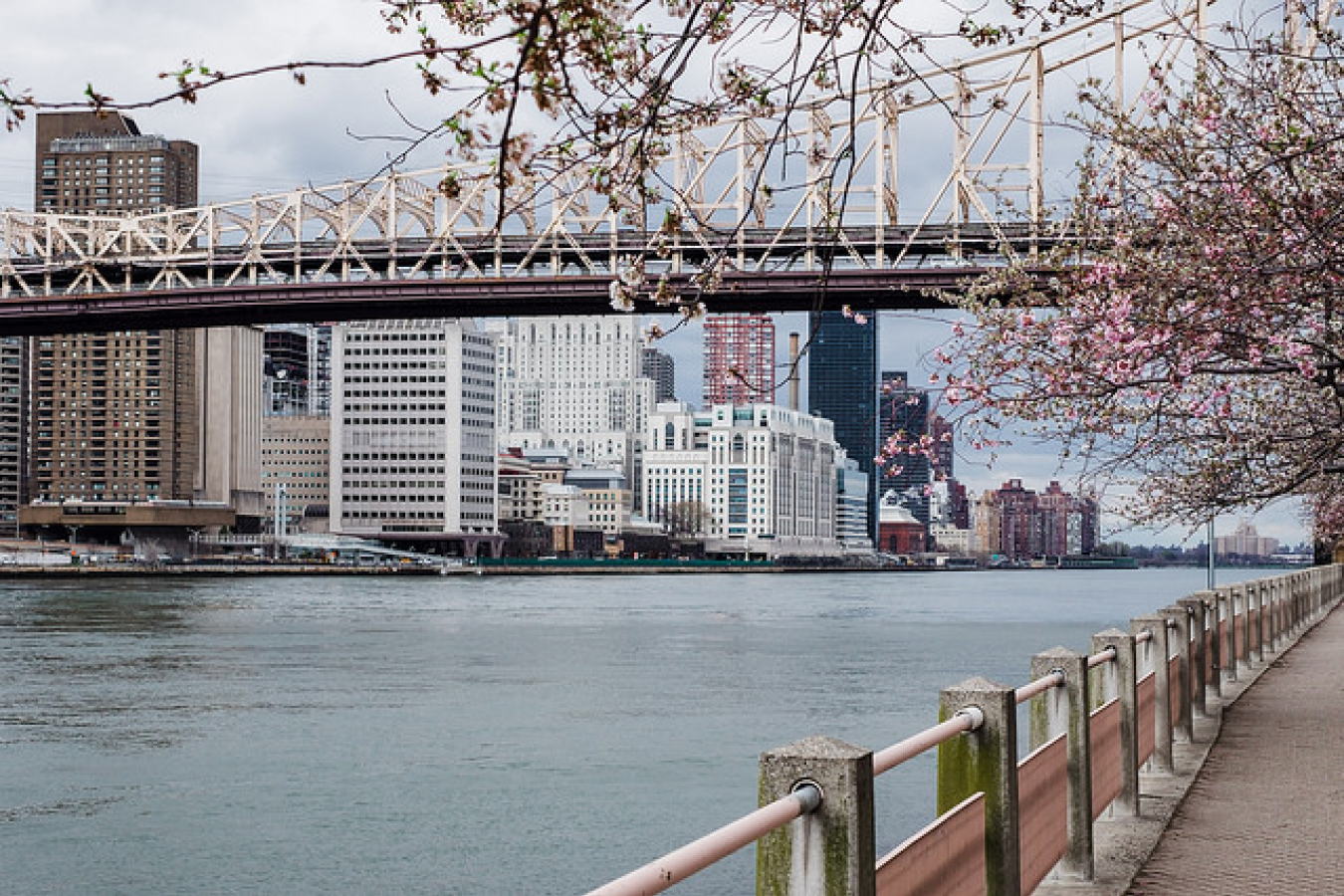 Washington commentators are predicting that President Obama's promise to introduce sweeping immigration reform in his second term may be defeated by Republican members of Congress.

Shortly after being re-elected in November 2012, the President said that he would make comprehensive immigration reform one of the major priorities of his second term. The White House announced in January that the President was happy to leave the drafting of the reform law to Congress.

A group of eight Senators, who were quickly nicknamed the Gang of Eight, agreed to draft a comprehensive reform act in January 2013. The gang comprised four Republicans and four Democrats. The President said that he hoped that reform would be passed with bipartisan support. However, there are signs that, despite the involvement of the four Republican senators, Republicans in the House of Representatives may yet vote the bill down.

The draft bill is called the Border Security, Economic Opportunity and Immigration Modernization Act of 2013 (The Act). The first draft of the Act, which was revealed in April, included the following provisions:When the Gang of Eight unveiled their first draft, President Obama said 'This bill is clearly a compromise, and no one will get everything they wanted, including me'.

Since then, the Act has been examined by two Senate committees which have introduced various amendments. Many of these have been aimed at increasing yet further the level of border security required by the bill to appease Republican critics of the bill who say that the creation of a pathway to citizenship amounts to granting an amnesty for criminal behaviour and will merely attract more illegal immigrants if the border is not secured to prevent more people entering the country.

Perhaps the knowledge that, at the last presidential election, over 70% of Hispanic voters voted for the Democratic Party might have influenced their opinion too.

The Senate Judiciary Committee voted on the bill on Tuesday 21st May 2013 and approved it by a margin of 13-5 with three Republicans backing the Act. A Democratic amendment to grant immigration rights to same-sex partners of US visa holders was dropped in order to ensure Republican support. Washington commentators say that they now expect The Act to be passed by the Senate which is, after all, controlled by President Obama's Democratic Party so should, with a little Republican support, reach the 60 votes required (out of a Senate of 100 Senators).

The bill is being eroded to try to buy Republican support. Nonetheless, President Obama said on Tuesday 21st May that the bill was still 'largely consistent with the principles of common sense reform I have proposed and meets the challenge of fixing our broken immigration system'.

However, it is likely that the President will be less sanguine once the House of Representatives has finished with it. The House is due to introduce the Act on 4th June. Before then, there will be various amendments introduced. A recent amendment ensured that the federal government would not pay for health care for immigrants who opt into the pathway to citizenship which is provided for in the Act.

Representative Mike Lee of Utah has tabled an amendment that would double the number of 'w-visas' available annually to 400,000. It seems likely that this amendment was a 'wrecking amendment' intended to make Democrats vote against the bill to protect the interests of US construction workers.

If the Act is to be passed by the House, it is likely that it will have to change significantly from its current form. Indeed, one Republican representative has predicted that it will be so radically altered that it will lose its most important provision.

'I doubt it will include pathway to citizenship' - Rep Lamar Smith

Representative Lamar Smith (Republican, Texas) has said 'I think the House will pass immigration reform [but] I doubt it will include [a] pathway to citizenship'. If the Act does not provide for the creation of a pathway to citizenship, then it will have lost what is, to President Obama's Hispanic supporters at least, its defining component. It was this provision that most Hispanic voters want and what they understood when the President promised immigration reform.

It is also even possible that the bill will be voted down by Republicans in the House completely despite the fact that party strategists tell them that this is electoral suicide. Ron Bonjean, a Republican policy expert has warned 'we have to have immigration reform to neutralise the charge that we are anti-Hispanic. If Republicans refuse to pass comprehensive immigration reform, we will become obsolete as a party within 10 years'.

But this is unlikely to make much difference to House Republicans. US polling shows that, while 58% of Americans support the establishment of a pathway to citizenship for illegal immigrants, 52% of Republicans are opposed to it and, of those, 67% say they would vote against any Congressman who voted in favour of the creation of such a pathway. This finding may well persuade more Republicans in the House to vote against the pathway clause of the Act despite Ron Bonjean's warning.

And many Republicans in the House need little persuasion to vote against the pathway to citizenship provision anyway. Mo Brooks, a Republican representative from Alabama said 'People who are going to break our laws; I don't want them in this country.'

Representative Brooks also has an economic argument 'We can't afford to give amnesty to every person who wants to illegally cross our borders. We don't have enough money in the piggy bank. Amnesty begets more amnesty. I cannot in good conscience ratify illegal conduct with my vote'.

If those arguments don't convince his Republican colleagues to oppose the pathway clause, Mr Brooks has a call to patriotism that will leave them in no doubt as to his views; 'Any Republican who advocates ratifying illegal conduct with their vote is subverting the very principles that made the United States a great nation' he says. Supporters of reform may well point out that it was immigration, rather than a fastidious regard for the law, that made America what it is today.

Whatever their reasons for opposing reform may be, because there is a Republican majority (233-201) in the House, without Republican support, the Act will fail and the US will muddle on with lengthy queues for visas and 11m people living illegally in the country. If the Act fails to become law, many will point to the failure as another example of a Washington system which seems incapable of agreeing legislation on almost any subject.