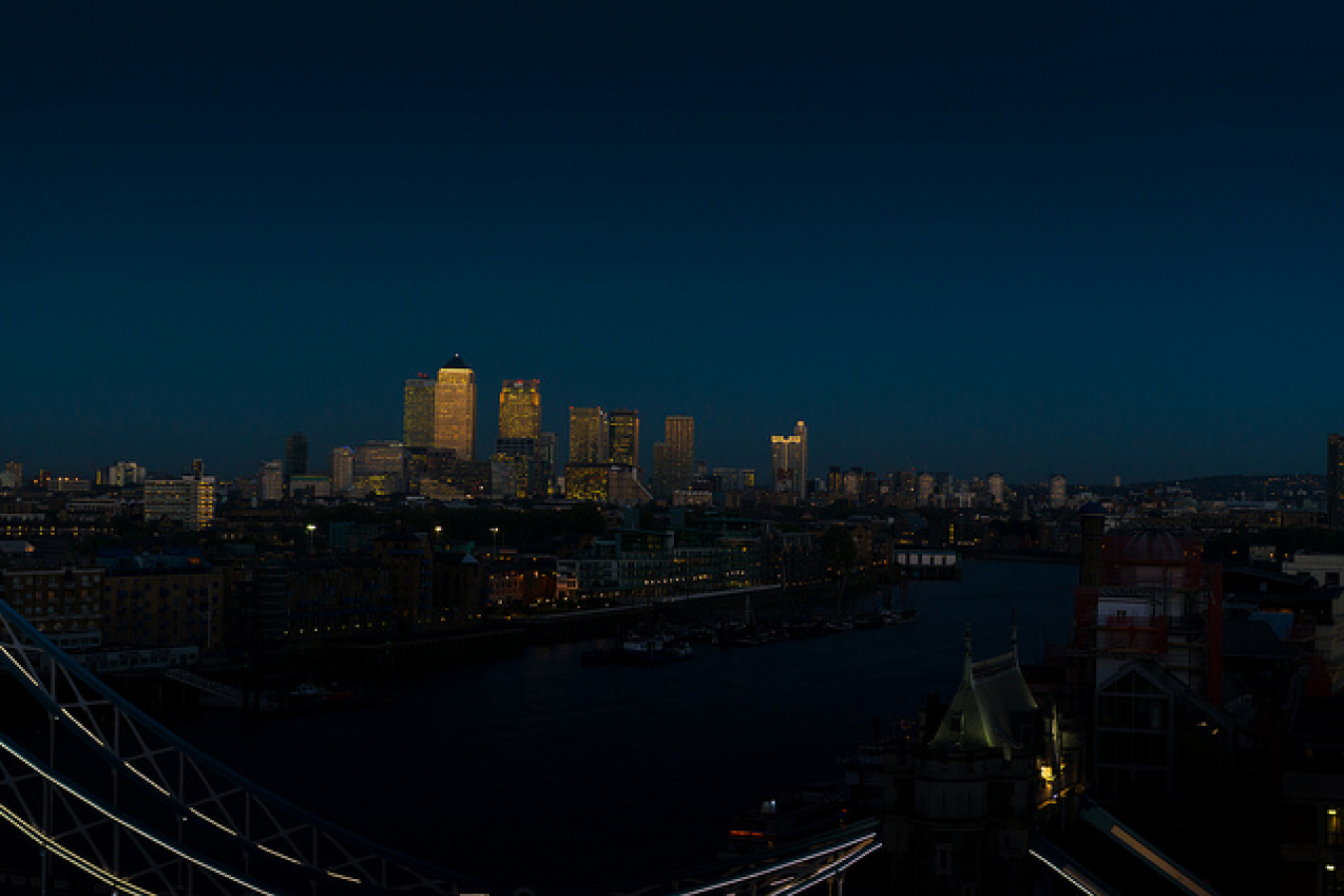 A group of MPs from the Conservative Party, the party of Prime Minister David Cameron, have urged Mr Cameron's government to abandon its commitment to cut immigration to below 100,000 every year.

The group, Conservatives for Managed Migration, is led by the MP for the Cities of London and Westminster constituency, Mark Field. It was officially launched on Tuesday 25th March 2014 and has about 12 members.

The pledge looks as if it could have been made off-the-cuff by Mr Cameron while appearing on the Andrew Marr political discussion show in January 2010. Mr Field says that this pledge has caused considerable damage to the UK and to the Conservative Party.

The annual net immigration figure is calculated by finding the number of people who arrive in the country intending to stay for a year or more and subtracting the number leaving the UK on a long term basis over the same period.

During the last years of the previous Labour government of the UK, the net immigration figure had risen to around 250,000 per year. Two to three million people settled in the UK between 1997 and 2010. The immigrant population of the country rose to around 13%.

Mr Cameron's government has set about reducing the net immigration figure with great enthusiasm. It has;

The government had some initial success in cutting immigration. By September 2012, the annual net immigration figure fell to about 153,000. However, since then, the figure has begun to rise again and the latest figures showed that the annual figure for the year to September 2013 had risen to around 212,000.

Critics of the policy have said that it is causing considerable damage to the UK's economy. In November 2013, a study from University College London said that the target was not 'a useful tool or a measure of policy effectiveness'.

The study said that the UK's Home Office is preventing would-be migrants who would be of benefit to the economy from gaining entry to the UK. In order to meet the target the following has happened;

Mr Field's website states that he launched the group 'in a bid to spark calm and rational debate about migration both within and beyond the Conservative Party'.

He says that UK politicians ignored the issue of immigration for many years and that 'public resentment and anger fast filled the policy vacuum'. Now, he says 'the tone of debate suggests there is no middle ground between rabid, drawbridge-raising right-wingers and soft liberals bent on scrapping immigration controls'.

Mr Field says that there must be a rational debate about the issue and calls on the Prime Minister, the leader of his own party to abandon the 'tens of thousands target'. He says 'a cap on numbers is not only undeliverable but leads to an unhealthy focus on headline figures that is disconnected from reality'.

EU citizens are allowed to work in the UK

He says that the government cannot limit immigration from the EU because, in general, EU citizens are allowed to live and work in other EU Countries including the UK. Indeed, the reason for the rise in immigration in the year to September 2013 was because of a large rise in the number of EU citizens coming to live in the UK.

This drives the government to keep out many of the most desirable types of migrant, Mr Field says, in order to try to meet its self-imposed target.

He said 'Since the government has precious few tools at its disposal to stem the tide of EU nationals, refugees and asylum seekers (protected by human rights legislation), government efforts to decrease numbers inevitably rest on keeping out many of the most desirable types of non-EU migrant – talented entrepreneurs, academics and business people'.

Mr Field says that the UK government has made great progress in cracking down on abuses of the system but the focus on the 'tens of thousands' target means that it gets little credit for this.

In addition, he says 'the hostile tone of debate and the imposition of an arbitrary cap on numbers send out the wrong message about what my Party stands for'.

He says 'the relentless focus on immigration by the Conservative Party seems to the outsider to border on near-obsession. The implicit message to the electorate is that my Party is fundamentally hostile to those who were not born here, and deems the presence of settled migrant communities to be a mistake'.

Many immigrants are 'natural Tory voters'

This, he says, is not the case, 'many immigrants in Britain demonstrate just the kind of vision, enterprise and family values that would make them natural Tory voters'.

Mr Field says that the 'arbitrary cap' is also 'wreaking economic damage' as universities and businesses can no longer bring in talented people from abroad.

Mr Field says that the rhetoric of the Conservative Party must change. He says it must 'avoid hysterical reactions to the problems of the last decade'.

Sanwar Ali of workpermit.com said 'Mr Field is, of course, absolutely right. It is to be hoped that his group, Conservatives for Managed Migration, is able to alter the tone of the immigration debate in the UK'.