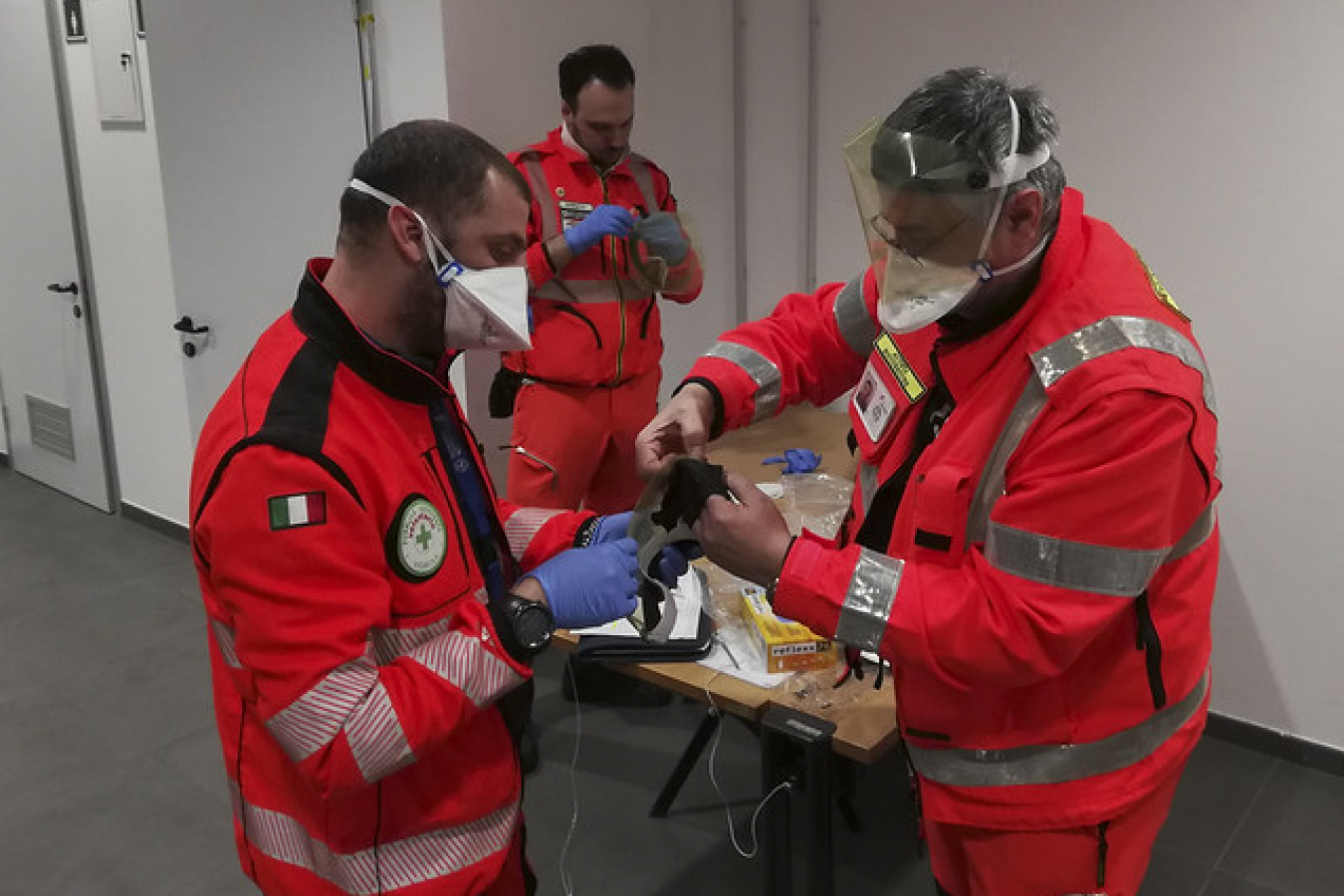 Coronavirus has caused huge worry and concern around the World.   The World Health Organisation has released new data from 17,000 patients that suggests that 82% had a mild form of the disease, with 15% considered severe cases and 3% critical.  In some respects this can be considered to be good news.  However, the total number of people who are infected could be far higher and is still increasing, and so the eventual death toll may very well be much higher.

Not only is there the human tragedy, but this outbreak is affecting international trade.  The whole World depends on Chinese goods.  If Chinese factory workers are unable to work and it is not possible to ship goods from China this is a huge problem for the World economy.

A number of countries across the world have placed a travel ban on Chinese citizens, and other nationals who have been in China, following the coronavirus outbreak.

In the US, the Trump administration’s decision to impose a travel ban has impacted US work visa and F1 student visa holders. Chinese citizens with US work visas and student visas, many of whom had returned to China to celebrate Chinese New Year, are now unable to return to their jobs or studies in the US.

On February 1, 2020 Trump signed an executive order banning all foreign nationals from entering the US who had been in China. The order came into effect at 5pm on February 2, 2020. Trump has been accused of ‘panicking’ by thousands of people affected by the travel ban.

Chinese national Sissi Cao, a business reporter for The Observer in the US, had been in China for the Chinese New Year. Ms Cao explained how Trump’s rushed travel ban cost her $4,000 as she had to book an earlier flight back to the US to miss the deadline for the ban, plus save her job and US visa status.

In an exclusive report for The Observer, she wrote: “Trump’s executive order would precisely affect people like myself who hold a work visa in the US. I’d been in Shanghai for a week to celebrate the Lunar New Year with my family and was set to board a plane back to America on February 2.

“That plane was scheduled to land in New York at 6pm on Sunday, but the entry ban would take effect at 5pm. That meant I had to find a way to board an earlier flight that would not only land before 5pm Sunday, but also leave me enough time to get through customs before the ban kicked in.”

Ms Cao made it back to the US in time, but others didn’t manage to avoid the travel ban deadline. The executive order was signed in response to the outbreak of the coronavirus when announced by the World Health Organization (WHO), just a day before the order was enforced.

The executive order states that the entry of all foreign nationals, except immediate family members of US citizens, who have travelled to China in the last 14 days is banned.

Meanwhile, US citizens and permanent residents with travel history to Wuhan, Hubei Province, where the virus reportedly first emerged, must be quarantined for 14 days after entering the US.

However, the WHO explicitly advised against taking such drastic action. In its most recent coronavirus brief, the organization said: “We do not recommend any travel or trade restriction based on the current information available, as per the anti-discrimination principles under Article 3 of the International Health Regulation.”

Jennifer Nuzzo, an epidemiologist with the Johns Hopkins Bloomberg School of Public Health’s Center for Health Security, told The Washington Post that it’s unlikely that banning travel from China will keep the coronavirus out of the US.

“The virus is simply moving too quickly and spreading too quietly for us to assume that we know where in the world all cases are,” Nuzzo said.

First US visa travel ban of its kind in the US

Since taking office, Trump has imposed a Muslim travel ban, which was recently amended to include an additional six countries, but the coronavirus travel ban was the first of its kind in response to a global, infectious disease outbreak.

According to White House sources, the decision to implement the ban was taken following the first confirmed case of the coronavirus in the US as a result of human-to-human transmission, identified by the US Centers for Disease Control and Prevention (CDC).

In his executive order, Trump wrote: “The CDC, along with state and local health departments, has limited resources and the public health system could be overwhelmed if sustained human-to-human transmission of the virus occurred in the United States.”

Huge number of Chinese travel to the US

According to official government figures from the 2019 fiscal year, an average of 14,000 people travel to the US from China every day.

President Tump said: “The potential for widespread transmission of the virus by infected individuals seeking to enter the United States threatens the security of our transportation system and infrastructure and the national security.”

However, Alex Azar, Secretary of Health and Human Services and chairman of the coronavirus task force set up by Trump said: “The risk of infection for Americans remains low.”

Several countries follow suit with their own visa restrictions

Since the US announced its coronavirus travel ban, several other countries followed suit, including Australia, Singapore and Japan, among others.

It’s understood that a total of 62 countries have so far imposed some kind of travel restriction targeting Chinese nationals and people who have visited China recently.

However, Canada said it wouldn’t be following the USA’s example and instead acted on the WHO’s advice not to ban entry for Chinese nationals and people who have been in China recently.

Canada’s Health Minister, Patty Hajdu, said: “Our position is completely in line with the WHO’s position, which is that, at this time, there’s no sufficient evidence saying that the virus can be spread when people are not exhibiting symptoms.”

The US Secretary of Health and Human Services said that Trump will be advised to evaluate his executive order every 15 days to assess whether it should be modified or terminated.

Until such time, the travel ban will mainly affect US work visa and student visa holders, namely the H1B visa, L1 visa and H4 visa for workers and the F1 student visa.

According to the Institute of International Education, as of 2019, there were approximately 1.1 million foreign students studying at US higher education institutions under the F1 visa program.

Meanwhile, USCIS data indicates that there are 420,000, tax-paying foreign nationals, in the US on H1B visas. Roughly one-third of F1 student visa holders and H1B visas holders are Chinese. 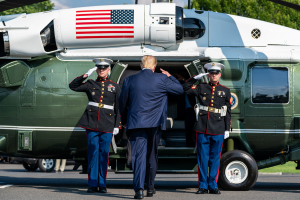