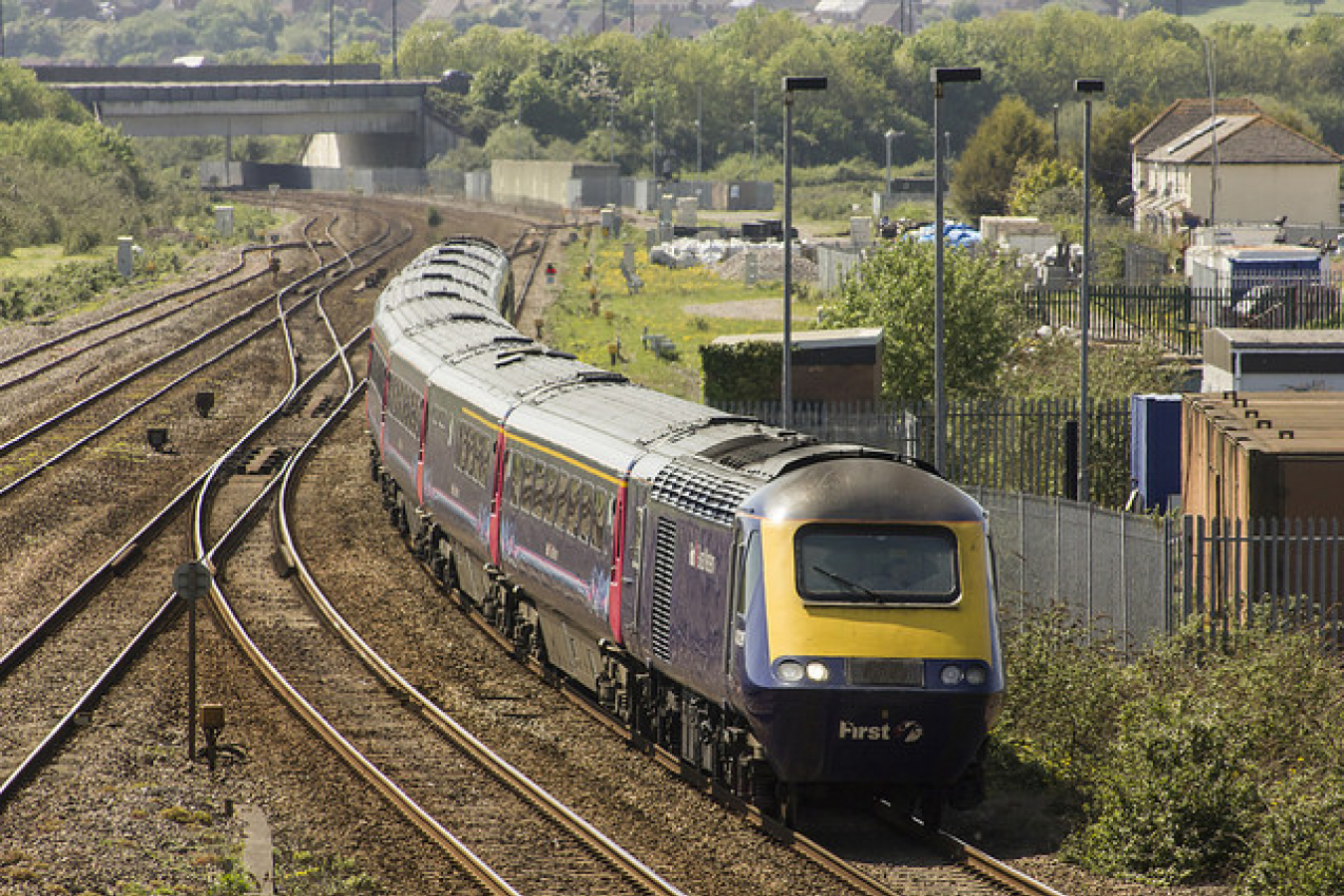 Photo by Dai Lygad on Flickr
A senior London lawyer has stated that the decision by the UK Border Agency (UKBA) to revoke a university's licence to teach foreign students could be suspended by the High Court for 'many months' pending a full court decision on the matter.

Last week, on 29th August 2012, the UKBA revoked London Metropolitan University's (LMU) licence to enrol and teach students from outside the European Economic Area. The licence is known as Highly Trusted Sponsor (HTS) status. Because of UKBA's decision, LMU can no longer sign up students from outside the EEA. In addition, 2,600 students who are already studying at LMU will have to leave the UK unless they can find another institution to teach them. LMU issued a statement on 3rd September saying it would take legal action to make UKBA reconsider.

However, LMU disputes these claims 'in the strongest possible terms'. It said, in a statement released on its website, that it would take legal action to get the decision overturned. LMU insists that it had systems in place that exceeded those required by the UK's immigration authorities but says that UKBA had changed the rules substantially 14 times in the last three years making it impossible to understand or comply with the rules.

David O'Hara of solicitors Eversheds said 'there is, in law, no right of appeal against UKBA's decision. This means that the only legal route open to LMU is judicial review. Judicial review is a procedure whereby the High Court can review decisions made by public bodies and order them to reconsider or substitute its own decision for the original.

However, such a procedure would take 'many months' according to O'Hara, and the new academic year is about to begin. 'Given the urgency of the matter,' said Mr O'Hara, 'the university is likely to ask for a very quick initial hearing to consider an application that there are sufficient grounds for the High Court to grant a stay, or injunction, preventing revocation of the licence until a full hearing has taken place many months later'. This would enable the 2,600 existing students to continue their courses while the case makes its slow progress through the courts.

The law states that such injunctions, known as interlocutory injunctions, may be granted if there seems to be a strong 'prima facie' case. The judge would also have to consider 'which course is likely to involve the least risk of injustice if it turns out to be ´wrong'. LMU would probably argue that disrupting the educations of 2,600 students would be a great injustice that could not possibly be undone, in the event that UKBA were found to have acted unlawfully.

Yesterday, the House of Commons Public Accounts Committee strongly criticised the UKBA for its handling of the entire tier 4 student visa system. The Committee Chair, Patricia Hodge MP, said that UKBA had created 'a huge amount of bureaucracy for universities and an increasingly complex system for students to navigate'. She said that poor management had produced 'chaos' when the system was introduced in 2009 and that matters had not recovered since. This may indicate that any judicial review of the UKBA decision has a greater chance of success.

Workpermit.com notes that the Home Secretary has been successfully challenged in the High Court by way of judicial review over immigration matters in the past. For example, in 2006, 2008 and 2009, HSMP Forum (UK) successfully challenged the Home Secretary over the Home Office's interpretation of complex regulations regarding the right of highly skilled immigrants to remain in the UK. Renaissance Chambers, a set of barristers specialising in immigration, state that the majority of judicial review cases currently going through the High Court are immigration cases.