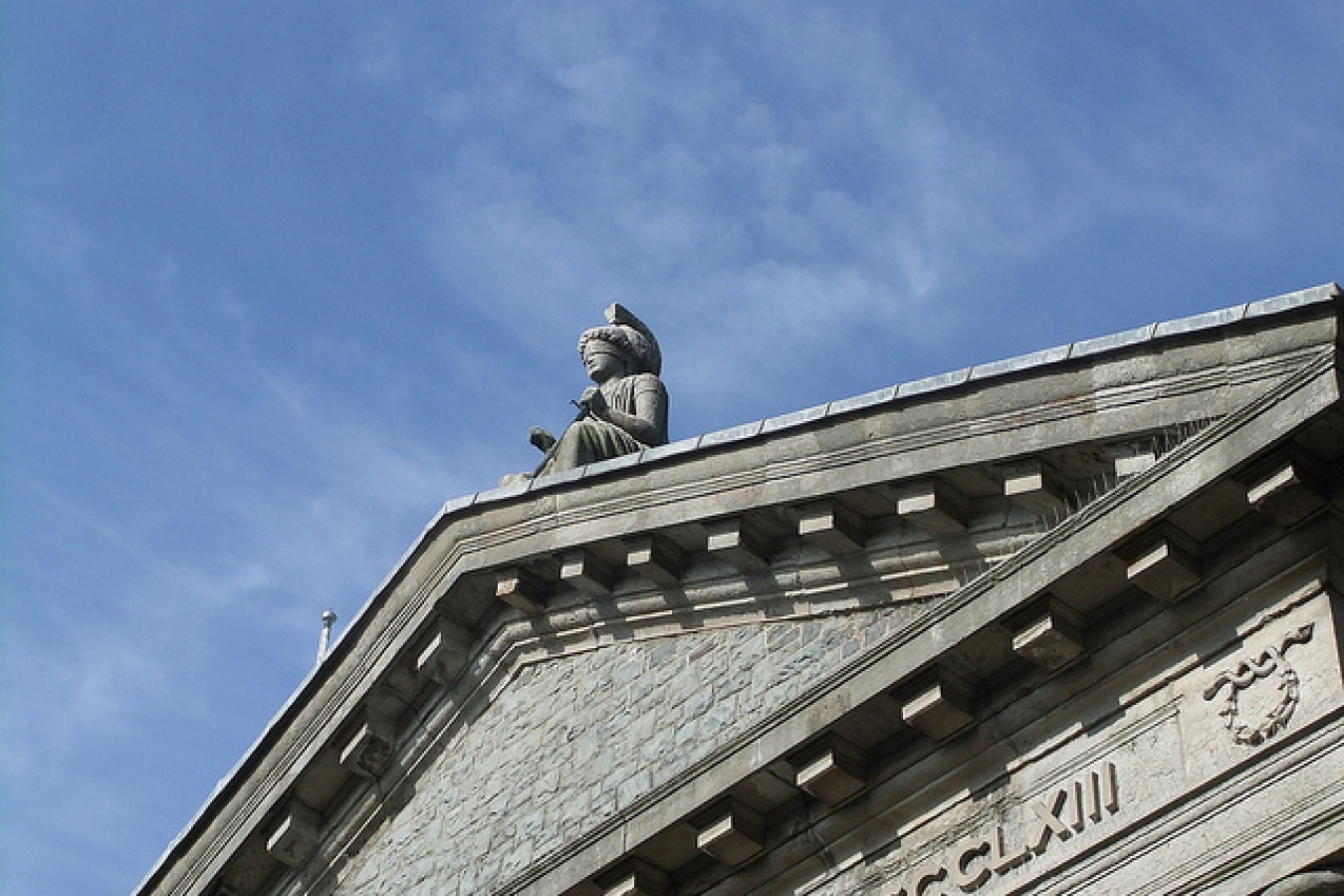 A senior judge has decided not to allow a Judicial Review of the decision to revoke the Tier 2 visa sponsorship licence of care provision company, De Vere Care. Following a surprise visit by Home Office immigration officers in January 2015, De Vere had its Tier 2 sponsorship licence revoked in July of the same year; the Home Office says the company was found to be employing 'public relations officers' as carers.

De Vere Care, which operates care homes including Quenby Residential Home (the care home visited by the Home Office) in Brightlingsea Road, Thorrington is said to have recruited four non-EU migrant workers as public relations officers only, so it is claimed by the Home, to deploy them in care roles.

The workers were employed under the UK Immigration Tier 2 visa sponsorship scheme, which allows UK employers to employ migrants from outside of the European Union to fill skilled job roles, usually when the jobs cannot be filled by workers already settled in the UK, or by nationals from the European Economic Area (EEA).

Sanwar Ali, Editor of workpermit.com had the following comments to make:

In our experience the attitude of the Home Office and the Government when it comes to immigration and tier 2 sponsorship licences is similar to what you would expect to see in a "Police State".

The laws are unjust and unfair. It is our experience that Home Office officials and those "sponsored by the Home Office" do not really care much whether or not allegations they make are actually true.

In reality there is no proper right of appeal if a tier 2 sponsorship licence is revoked. The most you can hope for is that with a permission application for Judicial Review, likely to be based on complicated issues of law, you stand some chance of winning the right to have your case reconsidered. Once reconsidered by the Home Office they may then decide again to revoke the tier 2 sponsorship licence.

If the Home Office wished to they could probably revoke the Tier 2 sponsorship licence of any business in the UK. The Home Office could simply interpret the rules in a particular way to justify revoking a licence.

The Home Office took the decision to revoke De Vere's Tier 2 sponsorship licence in July 2015 after claiming that the company is 'untrustworthy' because it apparently could not abide by the rules of the sponsorship scheme. De Vere was informed that it could still employ EEA workers or staff already settled in the UK, with the Home Office stating: "If that means you have to pay staff higher salaries, so be it."

De Vere, whose headquarters are in Woodford Green, Essex, also has facilities in Basingstoke, Ealing and Southend, commenced a legal challenge in a bid to overturn the Home Office decision to revoke its licence.

Lawyers for the company, which has 486 staff and has 500 clients, argued that the Home Office had taken an 'unfair, improper approach in concluding that the Tier 2 visa workers were not genuinely employed as public relations officers.'

According to the lawyers, there had been an 'irrational failure' to take into consideration De Vere's explanation for employing the public relations officers and to properly assess the documentary evidence in relation to the case.

Judge Mitchell said: "The number of public relations officers is surprising. Therefore, Home Office inspectors were right to be suspicious."

Evidence was found that the four workers in question were on the Quenby Residential Home's 'care rota', while an activity co-ordinator at the home was unaware that the facility employed a public relations officer.