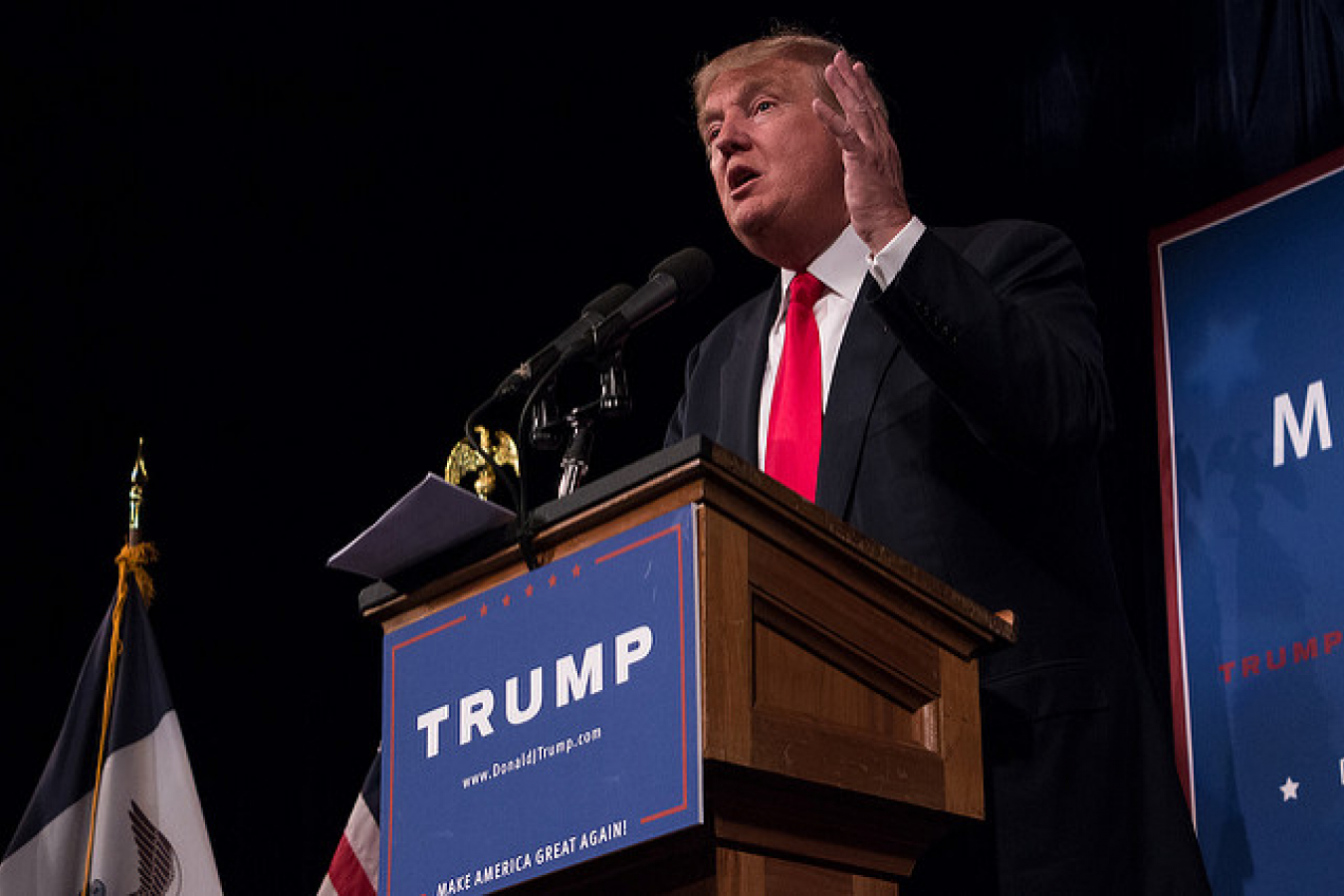 In his first ever interview with the French media, Donald Trump has waded into the European Union's immigration debate, declaring that immigration could signal the 'end of Europe.' Trump, the frontrunner for the Republican nomination for the US Presidency, is infamous for his views on US immigration.

During his first campaign interview with the French media, Trump said that Europe is on course for 'revolutions' and 'collapse' and faces a potential backlash against immigration. He also felt the need to defend his proposed ban on muslim entry to the US. He claimed that some muslims are his 'best friends.' It is true to say that Trump has been financially dependent on rich muslims in the past.

The billionaire real estate tycoon told the right wing French publication Valeurs Actuelles, during a long interview published recently, that France 'isn't what it was' and 'the Germans no longer recognize their own nation. The interview took place prior to his recent victory at the Republican primary in Manchester, New Hampshire.

Trump did not find it necessary to criticise the UK on immigration. UK Immigration policy is already quite hardline. Trump however did find it necessary to take a swipe at German Chancellor, Angela Merkel. He criticized her for making what he feels has been 'a huge mistake with the migrants,' by accepting hundreds of thousands for asylum in recent months.

Trump said: "The immigration situation in Europe could lead to the continent's collapse. It's dramatic what (Merkel) has allowed to happen, this flood." He went on to add that the consequences of Merkel's actions were being felt throughout Europe.

"If the immigration situation is not dealt with firmly and competently, then yes, it's the end of Europe," Trump added. Without specifically mentioning a civil war, Trump did say that Europe had 'real revolutions coming its way' and also said that the continent is not immune to a 9/11 style catastrophe.

Trump claimed that his 'German friends' no longer recognize where they live saying that 'they can't believe their eyes with what's happening, they're desperate.' He went on to warn that if the immigration issue is not dealt with Europe is on course for 'more than just upheaval, on an unimaginable scale.'

Commenting on France, Trump warned that the country isn't what it was and neither is its capital city, Paris. Referring to the Paris terrorist attack, which took place on the evening of November 13, 2015 killing 130 people, pro-gun candidate Trump said that it could have been prevented if French citizens had been allowed to carry guns to defend themselves.

Speaking about events at the Bataclan Concert Hall in Paris, where 90 people were murdered, Trump said: "The only people who had weapons were the killers...it was 'open bar' for a massacre."

Trump stated that he 'always carries a weapon on him' and if he'd been at the Bataclan or one of those bars he would have opened fire. He admitted that he might have been killed, but would have done so knowing he'd 'taken a shot.' Trump said: "There's nothing worse than the powerlessness to response against those who want to kill you."

He went on to add that the lack of armed resistance in the Bataclan essentially made the event a 'pigeon shoot.' "The killers were like kids in a candy store," he stated.

During the interview, Trump defended his recent controversial remarks suggesting a ban on all Muslims entering the US. His comments came in the aftermath of the San Bernardino tragedy on December 2, 2015, which resulted in 14 people being shot and killed, with another 22 being seriously injured, allegedly by two 'Muslims' who the FBI said had been radicalized.

Trump's comments provoked global outrage; a petition to ban Trump from the UK was debated in Parliament after reaching 100,000 signatures. However, Trump said: "I have lots of Muslim friends who I talk to all the time and who agree with me. They understand me. Something very serious is going on with radical Islamism and we have to understand what it is."

Trump's immigration views on Europe have received backing from yet another extremist. G.M Davis, who directed a feature length documentary - "Islam: What the West Needs to Know" and also authored "House of War: Islam's Jihad Against the World," – praised Trump's stand against what he calls 'the Islamic revolution sweeping across Europe.' Others who have praised Trumps views on immigration include, perhaps surprisingly, Louis Farrakhan of the racist and anti-semitic Nation of Islam. Another notorious anti-semite and racist David Duke former Grand Wizard of the Ku Klux Klan also supports Trump. 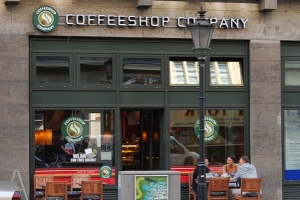