Eastern European immigration slows down in the UK 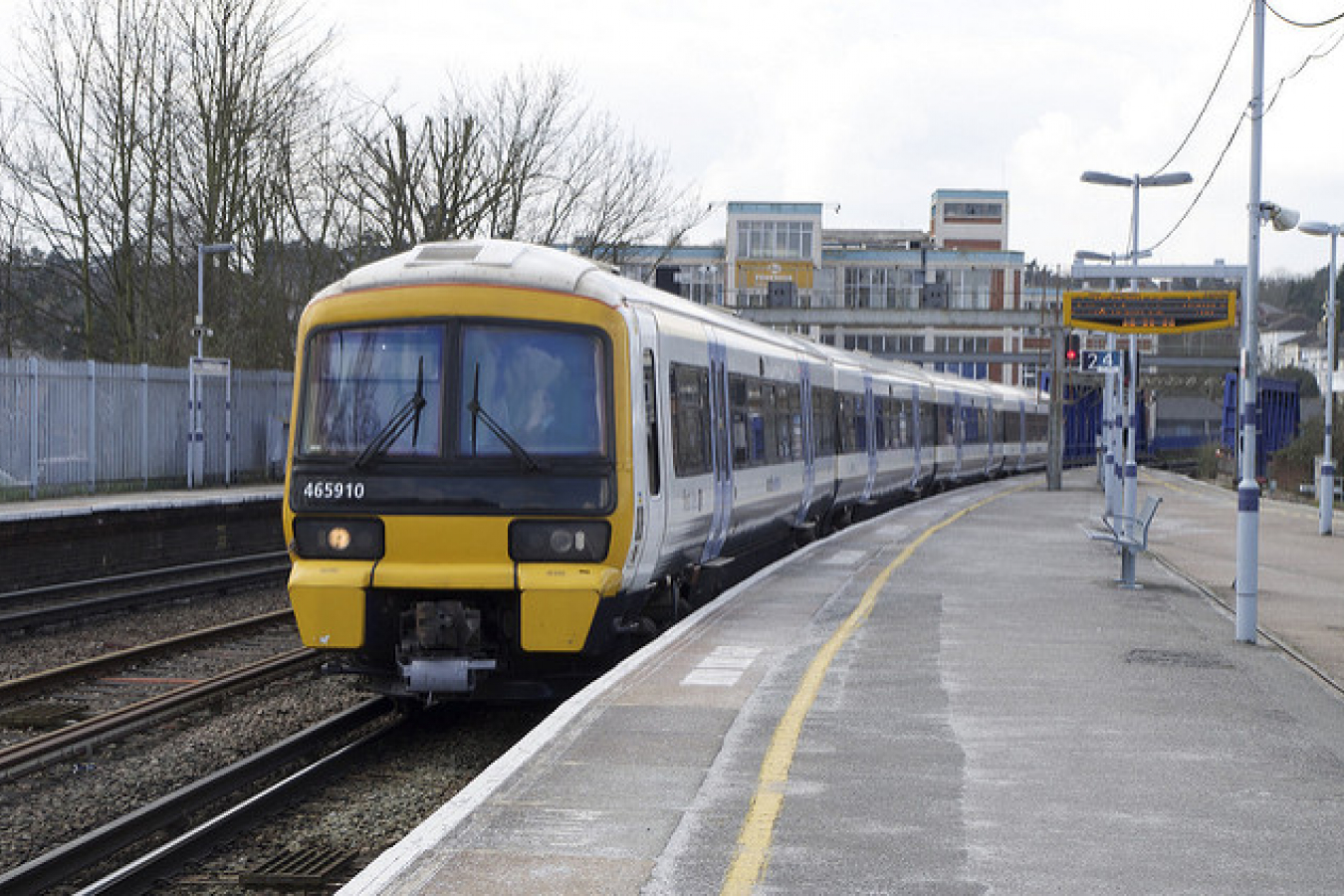 A news report released by a UK think tank, the Institute for Public Policy Research (IPPR), finds that migrants who moved to Britain from countries that joined the European Union on 01 May 2004 are leaving in greater numbers than ever before.

Approximately half of the migrant workers who moved to the UK from these nations have already left. In addition, the number of workers arriving from countries such as Poland is decreasing.

"Migration from the new EU member states has happened on a staggering scale but seems to have been largely positive for all concerned," said Dr Danny Sriskandarajah, head of migration research at IPPR and co-author of the report.

"Our findings challenge the widely-held assumptions that most of those who have arrived are still here, that more will come and most will stay permanently," he added. "It is a question of when, not if the Great East European migration slows. With fewer migrants in and more migrants out, the UK seems to be experiencing turnstiles, not floodgates."

On 01 May 2004, the European Union accepted 10 new nations into its fold, bringing the total number of member states to 27. Eight of the new-member states were former Communist countries in Eastern Europe (the so-called A8 nations).

One of the fundamental rights of the EU is free movement of labor for its citizens between member nations. However, under their rights in the accession treaties, most existing EU nations at the time instituted temporary labor restrictions for citizens of A8 nations, meaning that they were required to get a work permit like most non-EU citizens.

The UK, Ireland and Sweden were the only three nations to not implement labor restrictions and opened their labor market to citizens from the new-member states. In response, thousands of Polish, Latvian, and Lithuanian workers streamed into the UK and Ireland to find work.

In fact, IPPR estimates that over 1 million migrant workers have come to the UK from the A8 countries since their nations acceded to the EU.

IPPR stated that Polish nationals now make up the largest foreign national group living in the UK, up from the 13th largest in early 2004. However, IPPR believes that around 500,000 migrant workers have left the UK already, and that many more will do the same.

"The vast majority of Polish migrants come to the UK for economic reasons, but leave because they miss home or want to be with their friends and family," the IPPR said in a release. "Seventy per cent of Poles who have returned home had found the UK better or the same as they had expected, yet two-thirds thought they had made the right decision to return home."

The report estimated that about 665,000 people from the new-member states now live in Britain. In early 2004, approximately 115,000 of these citizens lived in the UK.

However, IPPR believes that fewer people from the new-member states will migrate to the UK in the coming months and that more and more will return home because of a number of factors:

IPPR also said that those migrants that decide to stay in the UK long-term are likely to be the best qualified and most "aspirational".

"Our research shows that those who are likely to stay in the UK will move up the career ladder," Dr Sriskandarajah said. "As they find their feet and improve their English, more Poles will want to pursue their professions than pluck poultry in the future."