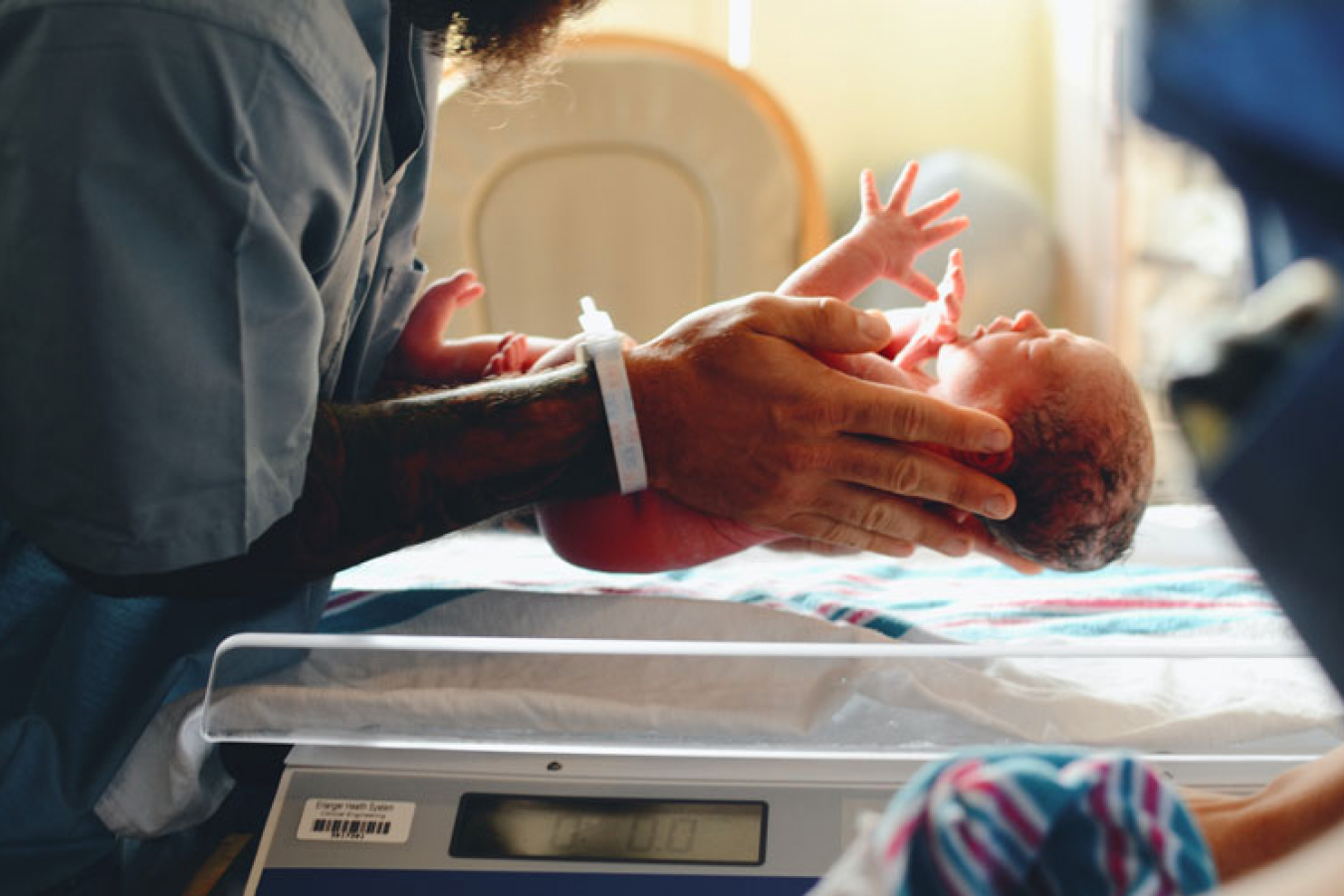 Outgoing US President, Donald Trump, is planning to end US citizenship by birthright before he leaves office. Trump, who lost the US election to his Democratic opponent, Joe Biden – though he continues to refute the result - reportedly wants to strip US immigration rights from babies born to migrants in America.

The US 14th Amendment reads: “All persons born or naturalized in the United States, and subject to the jurisdiction thereof, are citizens of the United States and of the State wherein they reside.”

It’s understood that this is just one of many executive orders Trump -  who is set to leave the White House on January 20, 2021 – will make before his one-term in office ends. According to a number of sources, Trump administration officials have been increasingly discussing an end to birthright citizenship.

Trump is now hoping to push through the controversial executive order before Joe Biden is inaugurated as the USA’s 46th President. Under current US immigration laws, all babies born in America are automatically granted US citizenship, irrespective of whether their parents are American. Any executive order signed by Trump is likely to end automatic citizenship.

The Trump administration has so far declined to comment on the issue specifically, but talk of an executive order continues to circulate.

A statement issued by Judd Deere, the White House Deputy Press Secretary, said: “Since taking office, President Trump has never shied away from using his lawful executive authority to advance bold policies and fulfil the promises he made to the American people.”

Despite claims that any executive order scrapping birthright citizenship wouldn’t hold up under law, the US courts have not definitively ruled on the issue. However, it’s likely that an executive order signed by Trump would face legal challenges.

According to a report published by The Hill: “The Department of Justice has been consulted about a possible birthright citizenship order given that it would have to deal with the legal implications of any new policy.”

Action without an amendment

Trump has previously attempted to end birthright citizenship, and claims that he can enforce the action without an amendment. Back in 2018, Trump said: “It was always told to me that you needed a constitutional amendment. Guess what? You don’t.”

Critics of birthright citizenship argue that its unfair that illegal immigrants and visitors to the US can give birth to children who then automatically have the right to US citizenship when hundreds of thousands of immigrants enter the US legally and face lengthy waits to become American citizens.

As Trump’s time as President nears its end, it seems that his administration is now in a rush to push through bold changes prior to Biden being sworn in.

According to a report published in The Los Angeles Times in 2016, birth tourism in the US among Chinese nationals was a ‘phenomenon.’

The report said: “Many wealthy Chinese citizens fly into the United States to give birth. This means that their children automatically become US citizens, making the process of applying to top American colleges easier in the future.”

A spokesperson for United States Immigration and Customs Enforcement (ICE) said: “There is nothing in the law that makes it illegal for pregnant women to enter the United States.”

Less than 40 countries across the world offer birthright citizenship. In the western world, only the US and Canada offers it, while Australia, New Zealand and all countries in Europe do not automatically grant citizenship by birth.

Workpermit.com is a specialist visa services firm with over thirty years of experience dealing with visa applications. We can help with a wide range of visa applications to your country of choice. Contact us for further details. You can also telephone 0344 991 9222 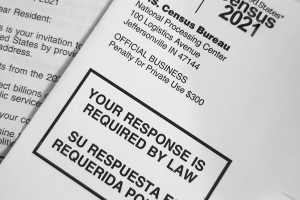 Comments (0)
The Census Bureau has announced that an executive order issued by Joe Biden means that data in the 2020 US Census will exclude information on citizenship and immigration. The agency has paused work... 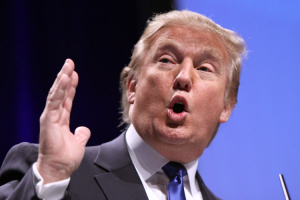