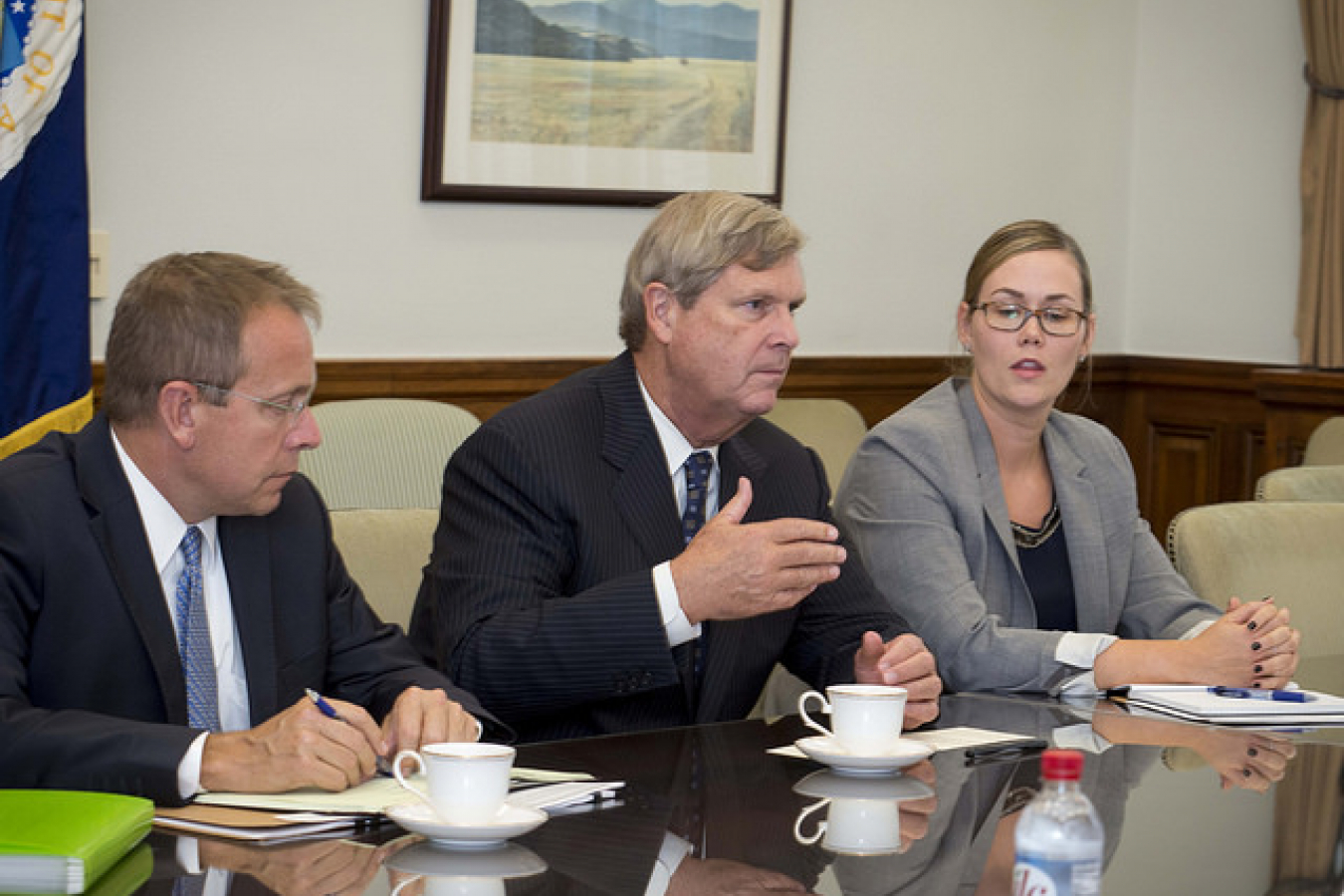 Malmstrom says that the EU needs immigrants to help deal with skills shortages. The EU in general has an aging population and a declining workforce. More Immigration will benefit the economies of EU Countries and benefit EU citizens and residents.

"The Commission has been in close contact with the Danish authorities during the past weeks to ensure that its plans would not endanger free movement and would fully respect EU legislation," Malmstrm said in a statement.

"I welcome the Danish authorities' clear commitment to act in line with EU rules, including the Schengen agreement," she added.

"The full respect of EU rules giving EU citizens and businesses the right to move freely will be ensured through continued monitoring and dialogue with Denmark."

Denmark has brought in tougher border controls; At the same time it remains one of the more accessible EU countries for immigrants with the right skills and qualifications. Through its Green Card program, non-EU migrants can obtain an extendable three year visa that will allow them to work in Denmark. 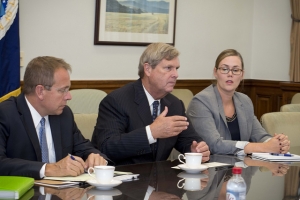 Comments (0)
The European Union unveiled a new immigration strategy last week that outlines plans to attract more foreign workers in the coming years to deal with skills shortages and make it easier for...