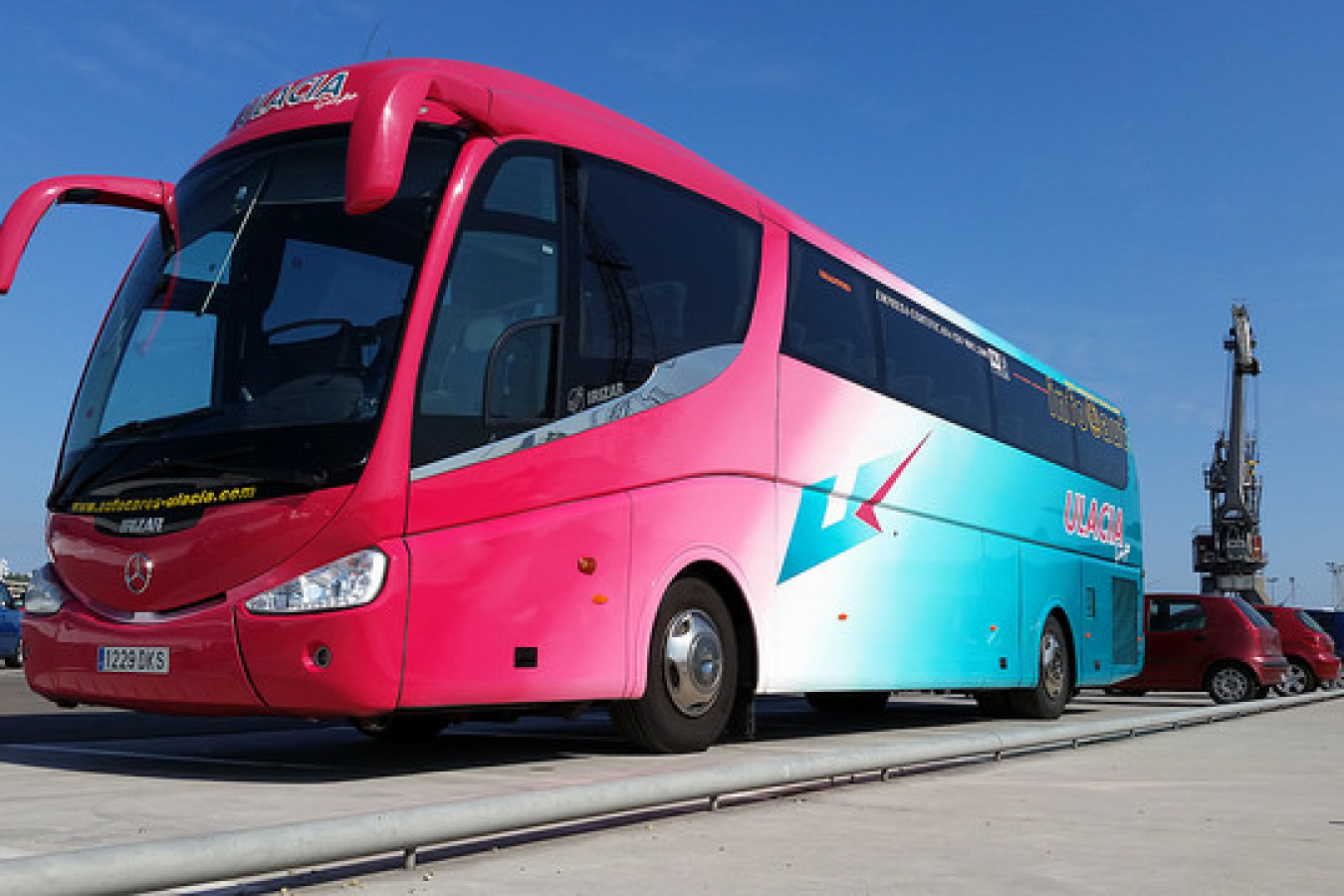 Top European Union officials this week agreed on new plans aimed at boosting the bloc's efforts to keep illegal migrants from poor African countries from entering via the southern borders.

EU justice and interior ministers decided to reinforce the bloc's external border agency Frontex so that it can strengthen controls and monitoring of Europe's Mediterranean borders.

They also pledged to boost cooperation between the 25-nation bloc's police, customs and border guard authorities. It should be noted that it will become a 27-state European Union on 01 January 2007.

Nearly 30,000 undocumented immigrants from Africa have landed on Spain's Canary Islands this year alone, more than four times as many as during all of 2005. Italy and Malta have also seen massive arrivals of illegal immigrants on their coasts.

EU Justice Commissioner Franco Frattini said after the meeting that he wants to make Frontex work on a more permanent basis. It currently operates only a few months per year at the request of member states.

Frattini also called on member states to give Frontex equipment for permanent assignment, including patrol boats and helicopters.

Spain and other southern EU members have repeatedly complained that the bloc lets them down in tackling the immigration crisis.

EU patrols began operating around Spain's Canary Islands, and along Africa's west coast in September. Finland and Italy each sent one plane, while Portugal and Italy contributed boats. Spain independently entered into agreements with several African countries last month, exchanging a promise of 25 million euros in aid for cooperation and establishing job centers.

EU ministers also backed a new proposal for the opening up of Europe's labor markets to highly skilled and migrant workers from African countries.

Under the blueprint, well-educated workers from African countries could live in the European Union for a restricted period of time and would return home with newly acquired skills.

The EU commission has argued this would avoid so-called 'brain drain' in countries of origin. At the same time, it could help Europe meet its growing need for well-trained workers due to an ageing population and the challenges of globalization.

Plans also include the creation of European job placement agencies in African nations, where locals can apply to obtain temporary work in a EU country, mirroring the Spanish imitative.

Another element are so-called 'migration profiles' to be drawn up by EU members and African states. Such plans would detail how much and what type of labor EU members need and what African states can offer in line with those demands.

Finnish interior minister Kari Rajamaki, whose country currently holds the rotating EU presidency, called for a common European strategy on migration, adding that migration policies needed to be coordinated in the bloc.

The commission has said that that the new plans were not intended to restrict member states' rights to set national immigration quotas.

Rajamaki also said that non-EU countries are obliged to take back illegal immigrants seeking to enter the bloc.

While EU action should initially focus on the bloc's southern borders, the plans also foresee extending steps to the eastern and southeastern frontiers to cope with migration from Eastern Europe, Latin America and Asia.

EU leaders are expected to discuss the new ideas at an EU summit in Brussels on 15-16 December.