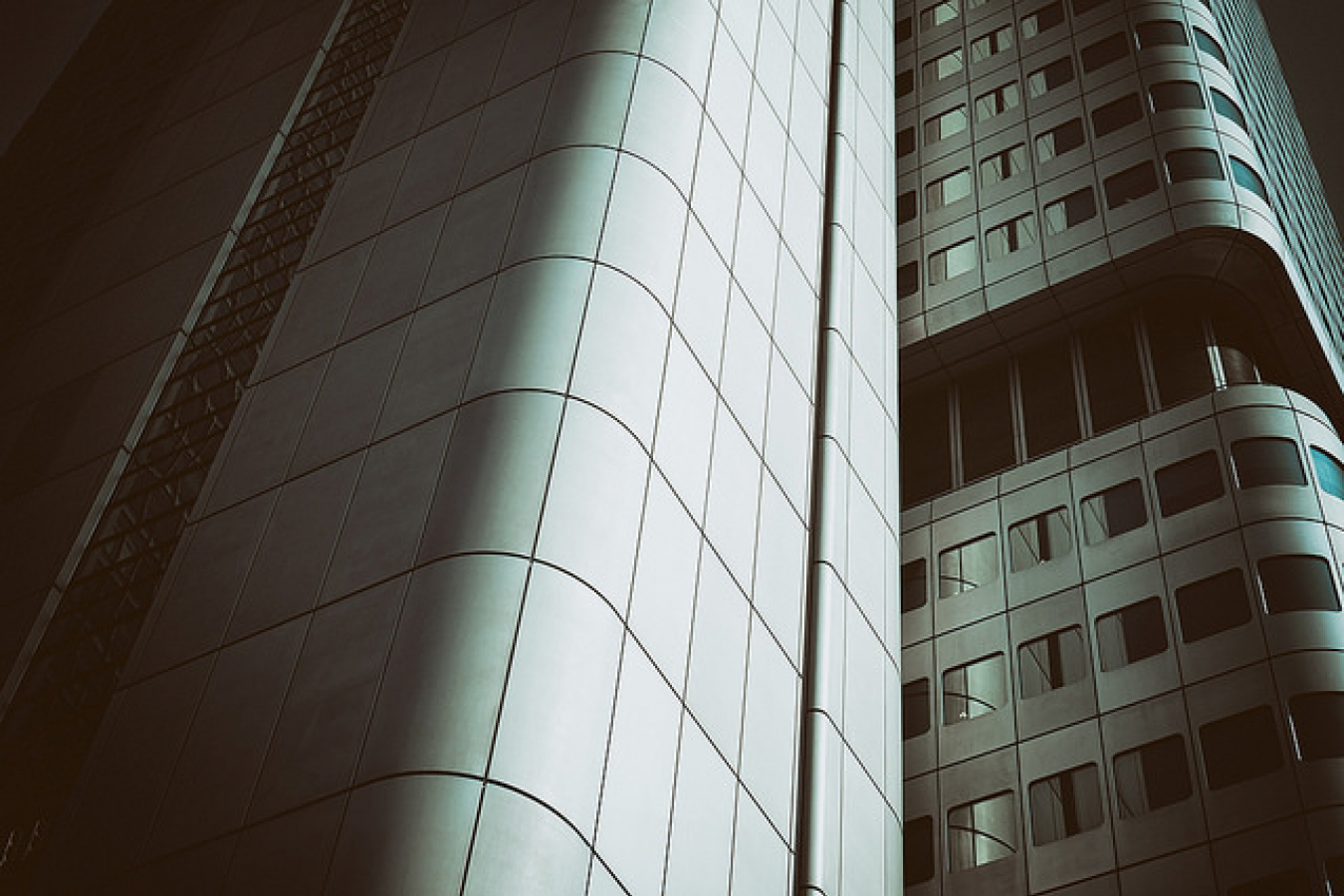 The demographic make-up of Europe is changing as the population ages, according to the European Parliament (EP). The number of working age people is expected to decrease and could begin as soon as the next decade.

The European Union recently experienced a high point in immigration with 2 million people entering the 27-member bloc each year in 2004 and 2005. This group of immigrants comprise 3.7 percent of the total foreign population of the 27-member bloc.

Member nations with low birth rates may need a significant boost in immigration over the coming decades, including Germany, Spain, Italy, and Poland.

"Having sufficient people of working age is vital not only for the economy but also for tax revenue," said the EP. "This money will be needed to fund the pension and health needs of the growing numbers of elderly people."

However, immigration is a controversial issue in some of these countries and the European Parliament feels that integration of migrants is an important issue that needs to be addressed. Without successful integration, a negative view of migrants can arise; a Eurobarometer survey in 2007 found that only 4 out of 10 EU citizens feel that immigrants contribute positively to their country.

A report expected to be tabled before parliament members in February will stress the positive role that immigrants play in European society.

The report, authored by French MEP Françoise Castex will say that the EU needs a "clear and reasoned approach" in an effort to counteract the negative perception of immigrants. It will call for immigrants to be given legal and social security and to crack down on illegal immigration.

The report will be in line with recently proposed plans for a European Union "blue card" that would facilitate the free-movement of highly skilled non-EU labor across the Union.

The proposal, which has gained support among parliament members, aims to allow third country nationals with a job offer and the right qualifications to work in the European Union for two years.

After two years, the workers could apply to have the blue card renewed and could move to another EU country, if they like. Migrants with a blue card could also bring their family to the EU. Comments (0)
 Watch This Video Immigration reached record levels last year for the Northern European nation of Norway. In 2006, Statistics Norway (SSB) found that 45,800 immigrants arrived in the country and 22,...