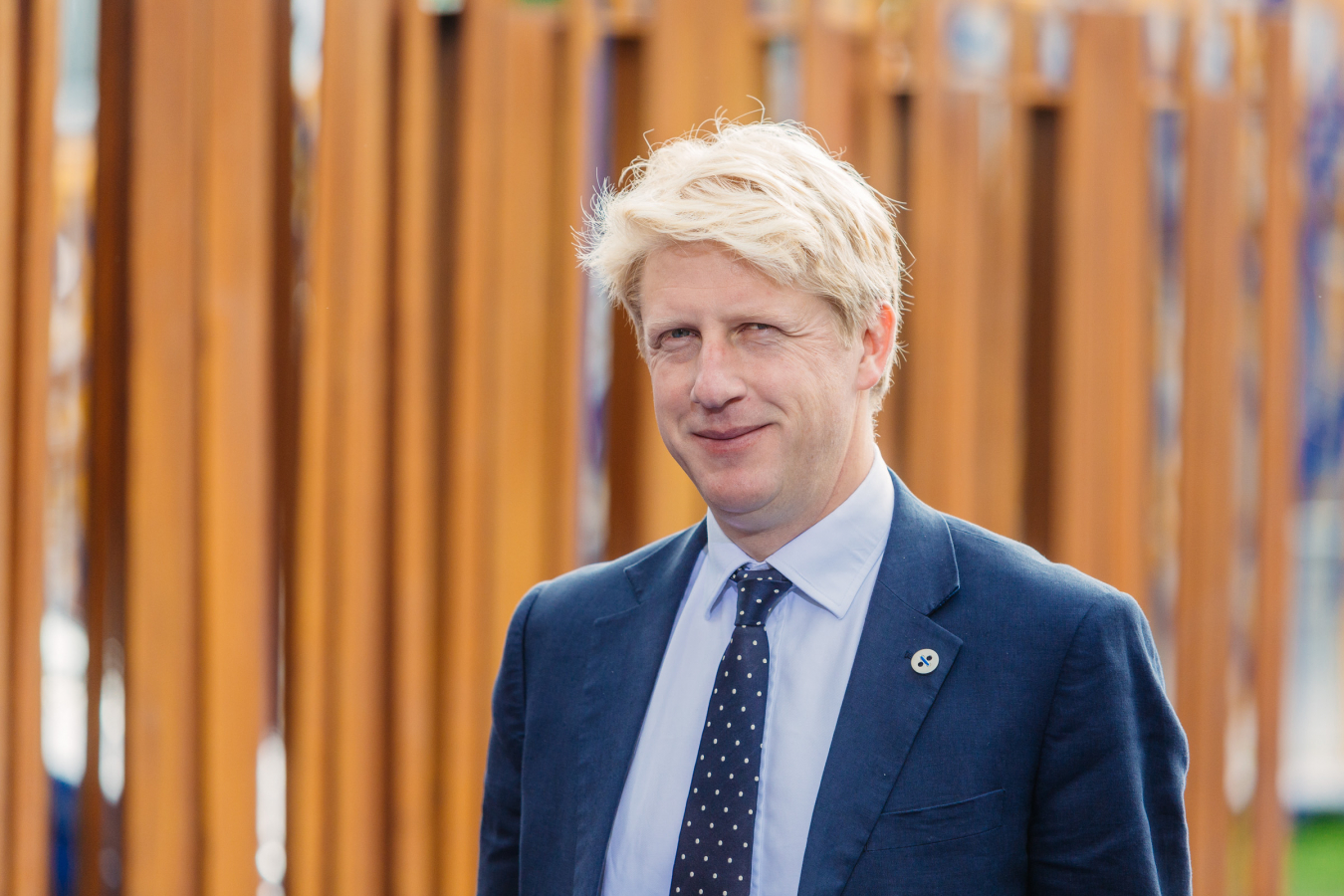 Perhaps existing students in the UK who will be completing their degrees soon should be allowed to work much longer in the UK without having to come under the Tier 2 visa and Tier 2 Sponsor Licence scheme.  Many employers do not wish to apply under the expensive and complicated Tier 2 visa scheme.

Former UK universities minister, Jo Johnson, has urged the government to extend the validity of post-study work (PSW) visas from two to four years. Mr Johnson believes that doubling the duration of the visa will ‘help Britain bear the impact of COVID-19 and Brexit’ on the country’s higher education sector.

The former universities minister also wants to see the number of Indian students in the UK double by 2024.

According to a joint report published by the Policy Institute at the King’s College London and the Harvard Kennedy School, Mr Johnson warned that a drop in international students between 50 and 75% could be expected as a result of the pandemic, which could lead to ‘huge financial vulnerabilities’ for UK universities.

Jo Johnson, the brother of UK Prime Minister Boris Johnson, took a swipe at the government saying that UK higher education has long found itself ‘bogged down by bureaucracy, an obsession with totally unrealistic immigration targets and petty rules.’

The former universities minister highlighted how a combination of factors had contributed to the UK’s international student numbers rising by a paltry 0.3% in 2016 and 0.9% in 2017.

In a bid to turnaround low international student numbers, the Prime Minister’s brother is urging the government to recommit to its 2030 export targets outlined in its International Education Strategy, and set an additional target of making Britain the number one study destination in the world after the US.

In the joint report, Jo Johnson said: “For many years, the top three destinations for international students have been the United States, the United Kingdom and Australia. But recently, global student mobility has begun to shift. The UK’s market share declined in 17 out of the world’s 21 top sending countries between 2010 and 2017.”

“By contrast, Australia has now seen steady year-on-year growth of around 14% and might soon catch up with the UK in terms of total overseas numbers if it has not done so already,” Johnson added.

Johnson argues that if the UK wants to maintain its status as a top destination for international students, the government must send a clear message that the country is open to the brightest minds with a ‘world-class student visa offer.’

“The government should turbocharge the competitiveness of its UK visa offer by doubling the validity of the post-study work visa,” Johnson said.

Johnson also said the UK should increase its appeal to Indian students. While acknowledging that the government has been forward-thinking in attracting Indian students since the PSW programme was pulled in 2012, he said more can be done.

The Prime Minister’s brother said that the government should pay particular attention to the fact that the number of Tier 4 student visas issued to Indians saw a 136% increase to nearly 50,000 in the year to March 2020.

Johnson also urged ministers to prioritise India’s reinstatement on the list of Tier 4 visa low-risk countries. The list, which includes China, allows for a streamlined visa process. India’s removal from the list several years ago proved to be deeply unpopular.

The former universities minister claims that the UK is in a ‘good place’ to compete with the US in India and take market share. He said: “Further improvement in the post-study work offer would help the sector overcome new concerns about studying in the UK that have arisen in the wake of COVID-19.”

“A Tier 4 visa that promises four years of post-study work rights will be of huge advantage to the UK in India, where students are particularly sensitive to this opportunity,” he added.

Alongside his recommendation to extend the validity of the PSW visa, Johnson – who took on the role of chairman of the advisory board to ApplyBoard in February – has called for a re-focus of the British Council on education promotion to build a StudyUK alumni network to “leverage its international alumni”.

In a statement, Johnson said: “International education is one of the UK’s few globally competitive sectors. “The moment has arrived to ensure that the UK’s great universities can play their full part in this next chapter of Britain’s engagement with the world beyond its shores.”

During an interview with BBC Radio 4, Mr Johnson was asked whether the UK relies too heavily on China for its flow of international students. Johnson replied: “Beyond a focus on India, I recommend we increase significantly the number of students from other key countries such as Nigeria and Malaysia to rebalance the mix.”

When asked if Boris Johnson backs his agenda, the Prime Minister’s brother said: “Boris is an advocate of international students and always has been. He’s got the report. He’s received it. And, you know, I’m sure he’ll be getting round to reading it as and when he has a chance.”

Vice president of global communications at education consultancy Studee, Laura Rettie, said: “First there was Brexit, now the coronavirus pandemic, each of which have been the perfect storm to plunge many UK universities to a depth that leaves them on the brink of collapse.”

“The government must offer support to keep them afloat – time is of the essence as UK universities slide further down the rankings,” Ms Rettie added.

Based on the latest QS World University Rankings list, nearly three-quarters of UK universities slid down the table. 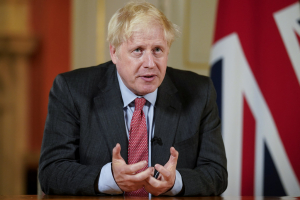 Comments (0)
Comments by Sanwar Ali : Obviously, we wish the best of luck to these new English language test centres. However, with all the economic uncertainty and restrictions due to coronavirus COVID-19 it...