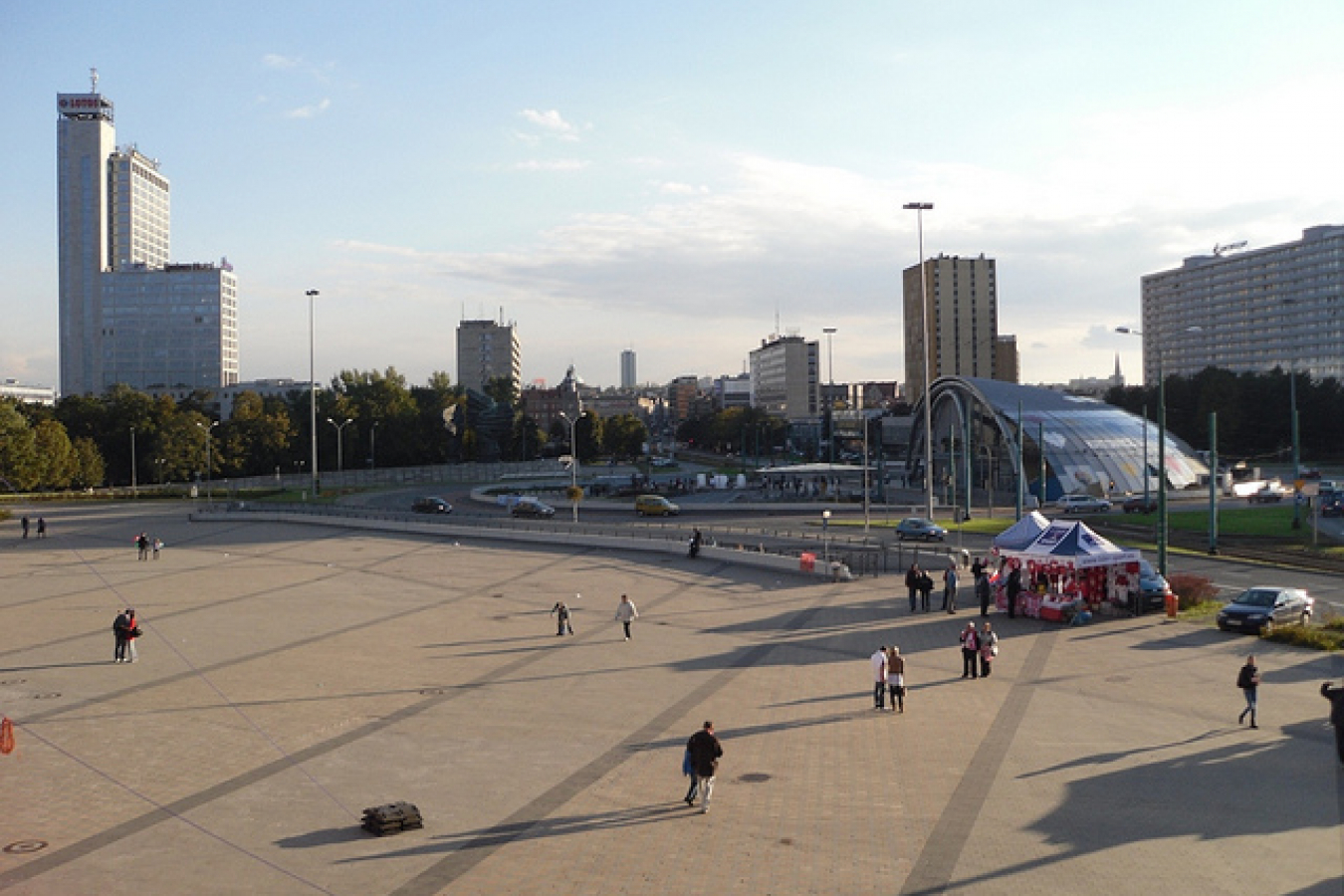 The status of third-country nationals was agreed by EU governments in November 2003 and an implementation deadline expired this week.

But out of 22 capitals – Ireland, Denmark and the UK opt out of EU borders legislation – only five, Austria, Lithuania, Poland, Slovenia and Slovakia, have notified implementing measures.

The European commission is bitterly disappointed over the failure to act on measures hailed as "a cornerstone of the legal framework covering immigration".

Brussels data indicates that up to 10 million legal immigrants could be missing out on EU residency rights.

The 17 countries that have failed to adopt legislation could face infringement proceedings in the EU courts.

"The commission regrets this delay in transposition and the legal uncertainty for third-country nationals resulting from it," said a statement. "It will take the appropriate procedural steps according to its power."

To acquire long-term EU status, immigrants have continuous and legal residence in a member state for at least five years.

Non-EU nationals must also show "they dispose of adequate resources" and have sickness insurance.

In return long-term residents enjoy reinforced protection against expulsion and the right to reside in another EU member state. 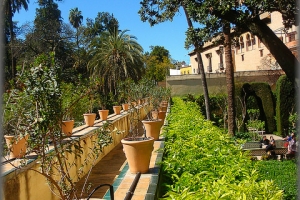