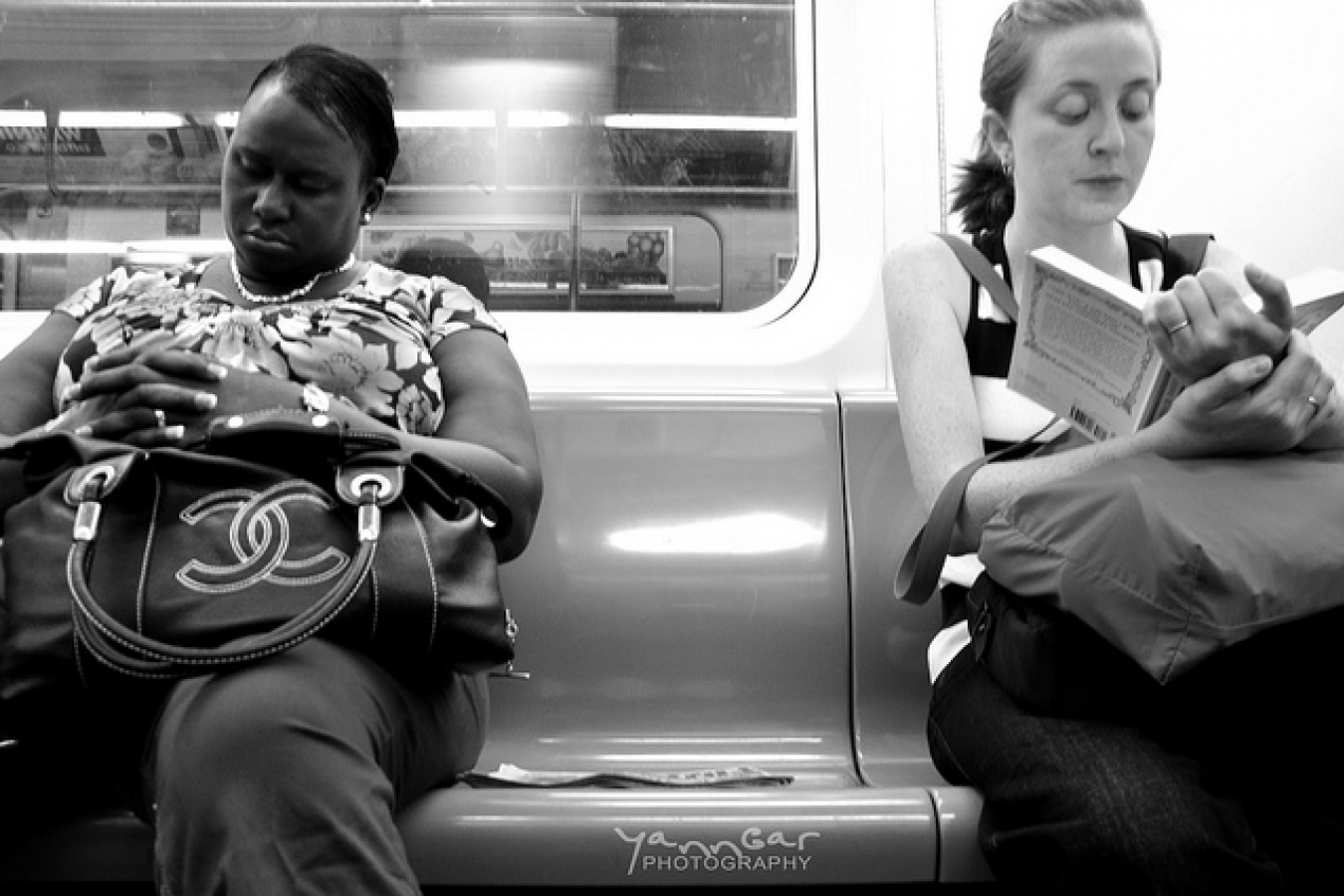 Beginning in the 1970s the Philippines has focused on exporting labor overseas. In the first years of this new policy the numbers were relatively small, in the tens of thousands, but this continually grew until by 2005 over a million Filipinos were working outside the country.

Not surprisingly the largest group of overseas Filipinos is in the United States, which is the former colonial power. According to the latest census (2008) 1.7 million Filipino immigrants were living in the US that year and Filipinos were the second largest immigrant ethnic group in the country (after the Mexicans). According to non-governmental figures by the spring of 2014 the number of Filipinos in the US had reached 3.4 million. After the United States, the next largest group of Filipino workers was in Saudi Arabia: 1.1 million, then: 900,000 in Malaysia, 600,000 in the UAE, 350,000 in Japan, 330,000 in Australia, 260,000 in Qatar and 241,000 in Spain.

But the heaviest concentration of Filipino workers is in the world-wide shipping industry, in fact approximately 25% of all ships crewmen in the world, are Filipinos.

The large numbers of Filipino workers abroad is overall beneficial to the economy. Remittances sent by emigrant workers back to the Philippines are the largest single source of foreign currency and form a significant portion of the Philippine economy. At the same time, constant emigration means fewer workers in the Philippines workforce.

Business Process Outsourcing (BPOs) is beginning to catch up, giving some Filipino workers a local option with wages that match those of overseas jobs. And in fact some migrant workers with the right skills (fluent English, high computer literacy) are beginning to return.

At the same time the official Philippine Government target of sending over a million workers overseas each year means that remittances from overseas Filipino workers will continue to be an important source of income for the economy.