"Financially literate" likely to be positive on UK immigration 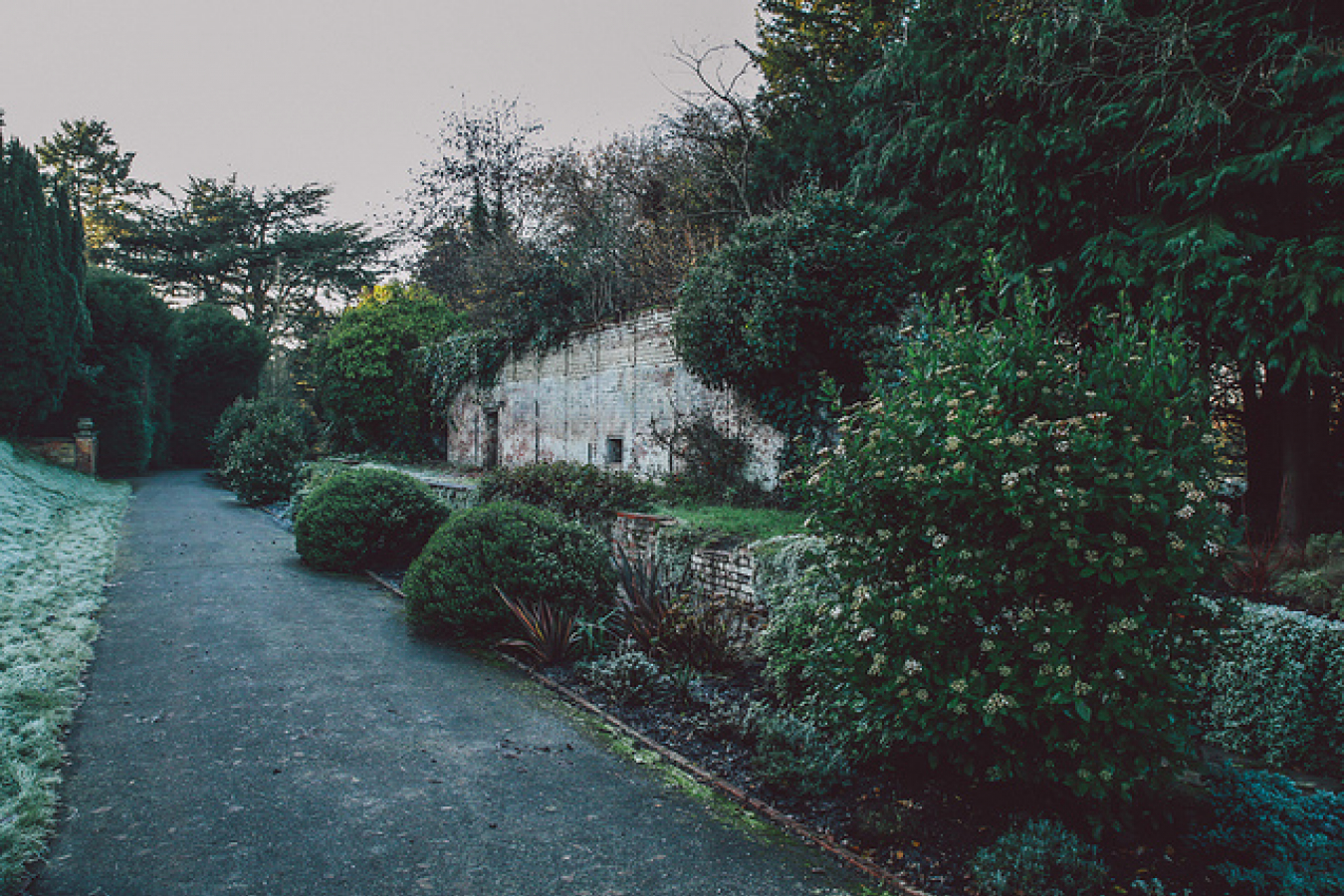 Research regarding immigration has been conducted by the British Election Study (BES); an academic group that has analysed Britain's electoral behaviour since 1964. In the survey, the BES found that the more "financially literate" a person is, the more positive their views on immigration are likely to be.

The survey was taken by up to 30,000 people. BES discovered that the more people correctly understood inflation, interest rates and risk diversification the more likely they were to have a positive stance on immigration and its cultural and economic benefits.

Dr George Panos and Prof Robert E. Wright undertook the survey to challenge the persistent negative attitude towards immigrants. This followed a recent 2014 study by economists at University College London, which found that immigrants put in more into the economhy through taxes than they take out in benefits and welfare support.

Panos and Wright reasoned that to fully understand the role immigrants play in the modern UK economy, a considerable knowledge of economics, finance, and immigrants' role in the labour market would be necessary. They concluded that the more "financially literate" a person is, the more likely their attitudes towards immigration would be "positive".

Even after factoring in user control variables such as gender, age, political orientation (left-right), income, and education, "financial literacy" was still shown to have the most substantial effect on participants' attitude to immigration.

The survey concluded that not only is financial literacy important, it should also be more widely known that skilled migrants contribute more to the economy than they take out coming up to the 2015 election.

Surveys by the BES are of great importantance. It is important to hear different points of views. Not just anti-immigration propaganda from politicians desperate for votes.

It is less than two months until the General Election in the UK. We again advise you the reader about the absolutely shocking behaviour of an agency sponsored by the Home Office in trying to prevent freedom of speech. To hear this you might very well think that we are descending into the nightmare World of George Orwell's book 1984. "The Ministry of Truth" and "Big Brother" it seems are at work.

It is incredibly important that workpermit.com and immigrationboards.com should thrive and prosper. These sites are amongst the most important websites in the World for news and information on immigration. In China there is a huge state apparatus to monitor and censor the internet. In 2013 the Chinese internet police force was said to number two million people.

Amnesty International has said that China "has the largest recorded number of imprisoned journalists and cyber-dissidents in the world". We are concerned that the UK is becoming too much like China in trying to prevent freedom of speech on the internet. Perhaps this news report will be banned in China. We hope that the day will not come when it will also be banned in the UK.

Tier 2 visas is likely to be an option for skilled workers wishing to gain long-term employment in the UK. To receive a Tier 2 visa, a company has to firstly apply to the British home office for a sponsorship licence, and is charged a fee dependent on the size of the company. Workpermit.com can help with a Tier 2 Sponsorship Licence. Call the London office for further details. 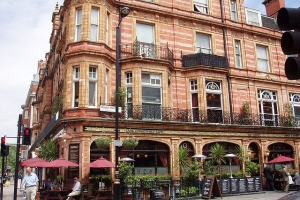